This Week In The Business: It's The Little Things 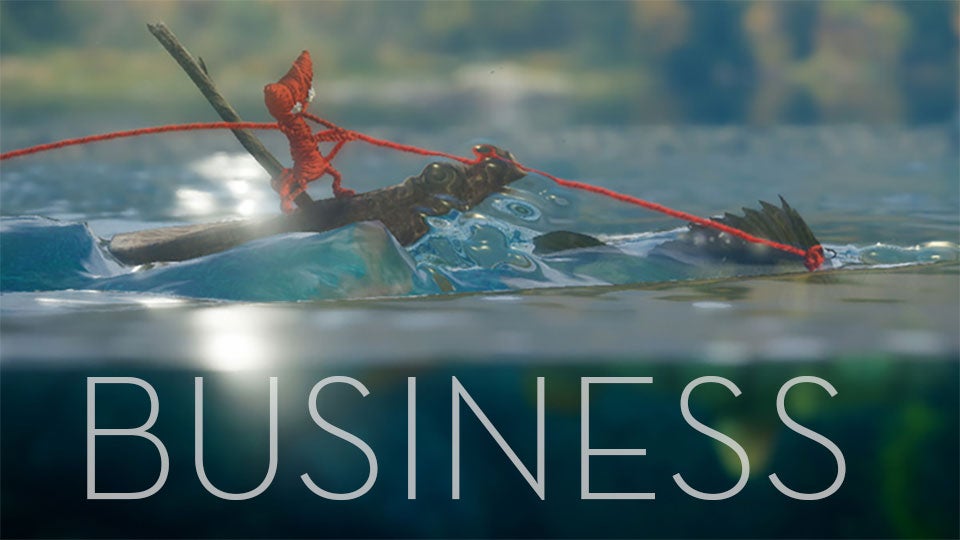 "We can't just be a company that's only about gigantic big things." — EA's Patrick Soderlund, EVP of EA Studios, explaining why the company is working on games like Unravel.

QUOTE | "Starting your own business is a lot of fighting yourself." — Nick Doerr, co-founder of Mr. Tired Media, talking about the difficulties of starting up their own game company to make Undead Darlings: No Cure for Love.

QUOTE | "The trick with VR is, it's going to be incredible, but everyone is going to have to be a little patient." — Facebook CTO Mike Schroepfer, talking about hurdles like controllers that VR still has to overcome.

QUOTE | "It used to be the top 10, top 50 titles would generate, say, 90 per cent of the business. Now it's down to having to be in the top 10 to actually turn a profit." — Avalanche Studios New York GM David Grijns, talking about how difficult it is making AAA games like Just Cause 3 today.

QUOTE | "Over a three-year term, based on the historical financial data for a lot of the games in the market at the moment, there's a return of 438 per cent." — Sean McNicholas, co-founder of Project M, talking about their new mobile game where players can earn real gold, and investors can own and market levels of the game.

QUOTE | "It's like this breath of fresh air into a franchise." — Jack Buser, SCEA senior director of PlayStation Now, talking about how the streaming game service, which grew over 300 per cent in the last year, can help game publishers by reviving interest in older titles.

QUOTE | "There is no market segment or screen that has such a long tail of games and companies making their living from it." — Peter Warman, CEO of analyst firm Newzoo, explaining why he thinks there is good money to be made on mobile games despite the fact most of the revenue goes to the top 100 games.

QUOTE | "For VR as an industry to make progress, people who make content have to make money." — Sony worldwide studios head Shuhei Yoshida, talking about why Sony won't be asking for Project Morpheus exclusives from VR developers.

QUOTE | "We seem to like making completely new things." — Gearbox president and CEO Randy Pitchford, talking about why his studio keeps tackling new IP as well as iterating on successful franchises.

STAT | $US3.8 billion — Amount of money expected to be generated in 2015 globally by game-related videos, according to SuperData; the company found YouTube draws more viewers, but Twitch generates more revenue.