This Week In The Business: That Poor Sandcastle 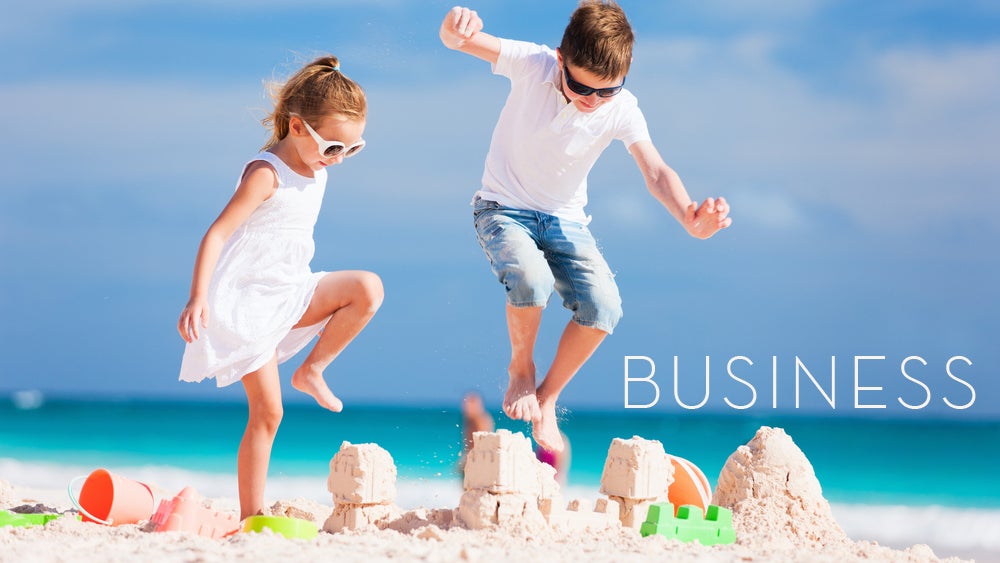 "There is always the person who's got to stand on the sand castle, they must crush it. That's their way of relating to that. It's typically a less sophisticated mind." — Gearbox CEO Randy Pitchford, talking about the people who have complained about the company's games.

Elsewhere in the business of games this week...

QUOTE | "Looking at AAA games... they're getting really pretty, and they're costing too much." — Square Enix CEO Yochi Wada, explaining why it's getting really hard to recoup the cost of a AAA game.

QUOTE | "I am truly surprised and saddened by this unexpected news. The entire development team at Nintendo will remain committed to our development policy which Mr. Iwata and we have been constructing together and to yield the development results which Mr. Iwata would appreciate." — Mario creator Shigeru Miyamoto, expressing along with many others how he feels about the passing of Nintendo president Satoru Iwata.

QUOTE | "You need to find the golden nugget and we are working on that." — Ubisoft EVP of Europe Alain Corre, talking about Ubisoft's expansion into mobile games and building out new IP.

QUOTE | "A part of video games that is becoming less and less prevalent is the direct engagement of the player's imagination. And I think this is key for storytelling." — Sam Barlow, creator of Her Story, talking about why he chose to do an indie game using full-motion video.

QUOTE | "Getting back to what I love about making games, creating a new studio, working alongside world-class developers, ideating new IP and being a part of Star Wars... this is going to be fun!" — Former Ubisoft Toronto head Jade Raymond, talking about her new role leading EA's new Montreal studio.

QUOTE | "Some games companies decided to hold off on an exit when times were good, so are now sitting tight to see what happens. They might be waiting a while." — Digi-Capital's Tim Merel, talking about how the pace of buying and selling game companies has dropped 89 per cent so far this year.

QUOTE | "If you ask young people who play Madden NFL today, a lot of them don't know who John Madden is... the game has completely transcended where it started and the personality of Madden." — EA's new chief marketing officer Chris Bruzzo, explaining how game marketing and games have changed dramatically.

STAT | $US5.5 million — Amount that Ys Net's Kickstarter for Shenmue 3 has exceeded on its final day, setting a new Kickstarter record for a video game; it's still climbing, but will end up short of the $US8.78 million raised by the Exploding Kittens card game.

QUOTE | "Would people like to play Call of Duty instead of Arabic games? Of course they would. Of course. But they can have both." — CEO Vince Ghossoub of Falafel Games, talking along with other developers about the emerging market for games in the Middle East and North Africa.

QUOTE | "My expectation with Broken Age in the end was just to break even." — Double Fine founder Tim Schafer, talking about how the game did well but they spent more than twice as much as they raised in making it.