This Week In The Business: Third Time's The Charm 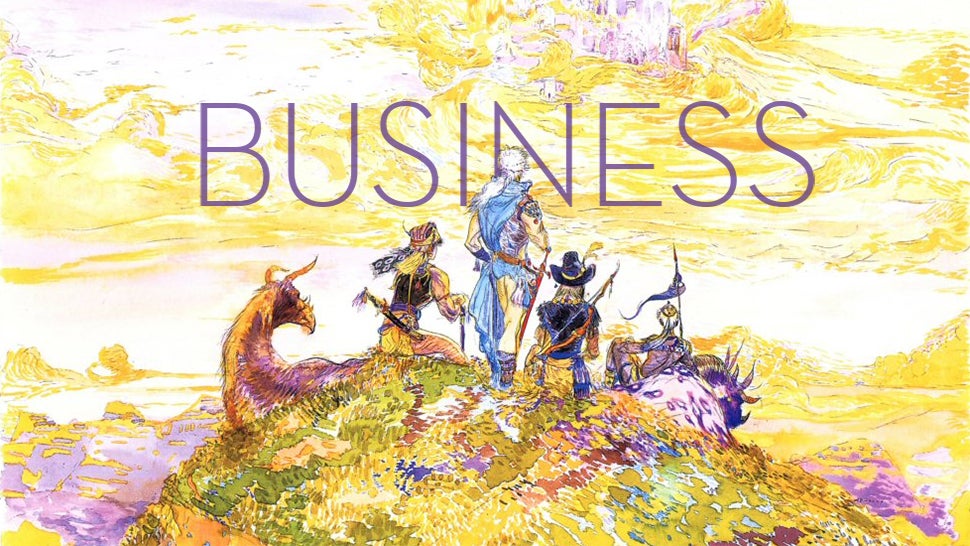 "I believe that it is very difficult to immediately build up a big IP... you need at least three games before you can tell whether an IP is going to be really successful or not." — Square Enix president Yosuke Matsuda, explaining his Law of Third Titles for AAA games.

QUOTE | "Once we start to think about gamers as performers, it seems pretty obvious that there are different ways to build a business out of that." — Outpost Games creative director Wright Bagwell, talking about how they want to make core games with spectator appeal.

QUOTE | "I am pretty sure that the candidate will come from within the business... The obvious two choices are Takeda-san or Miyamoto-san" — Nick Parker of Parker Consulting, talking along with other analysts about who will be Nintendo's next leader and the consensus seems to be Takeda, head of Nintendo's hardware.

QUOTE | "That's a difference between our culture and your culture. We don't have garage developers, working alone." — Wixel Studios co-founder Reine Abbas, talking about the difficulties of creating game studios in the Middle East.

QUOTE | "The companies that are most likely to benefit from the growth of the Chinese market are Chinese." — CEO Joost van Dreunen of analyst firm SuperData, talking about why the game market in China isn't as good an opportunity as many Western game companies think.

STAT | 30 per cent — Amount of its San Francisco workforce Japanese mobile game publisher GREE just laid off; the company closed its Vancouver studio in May and declared a rare quarterly loss in February.

STAT | 10 million — Number of players free-to-play PC game SMITE now has, according to the company; the game launched in March 2014, and a version is heading to the Xbox One.