Tiny Michael Douglas Is The Real Star Of Ant-Man Pinball

This week Zen Studios releases the Ant-Man table for Pinball FX 2 and Zen Pinball 2, the first pinball table starring an old man in a tan suit.

Sure, Scott Lang is on the table as well, decked out in his crime-fighting duds. His daughter, Cassie the ever-dying, makes an adorable appearance complete with cuddled stuffed bunny. 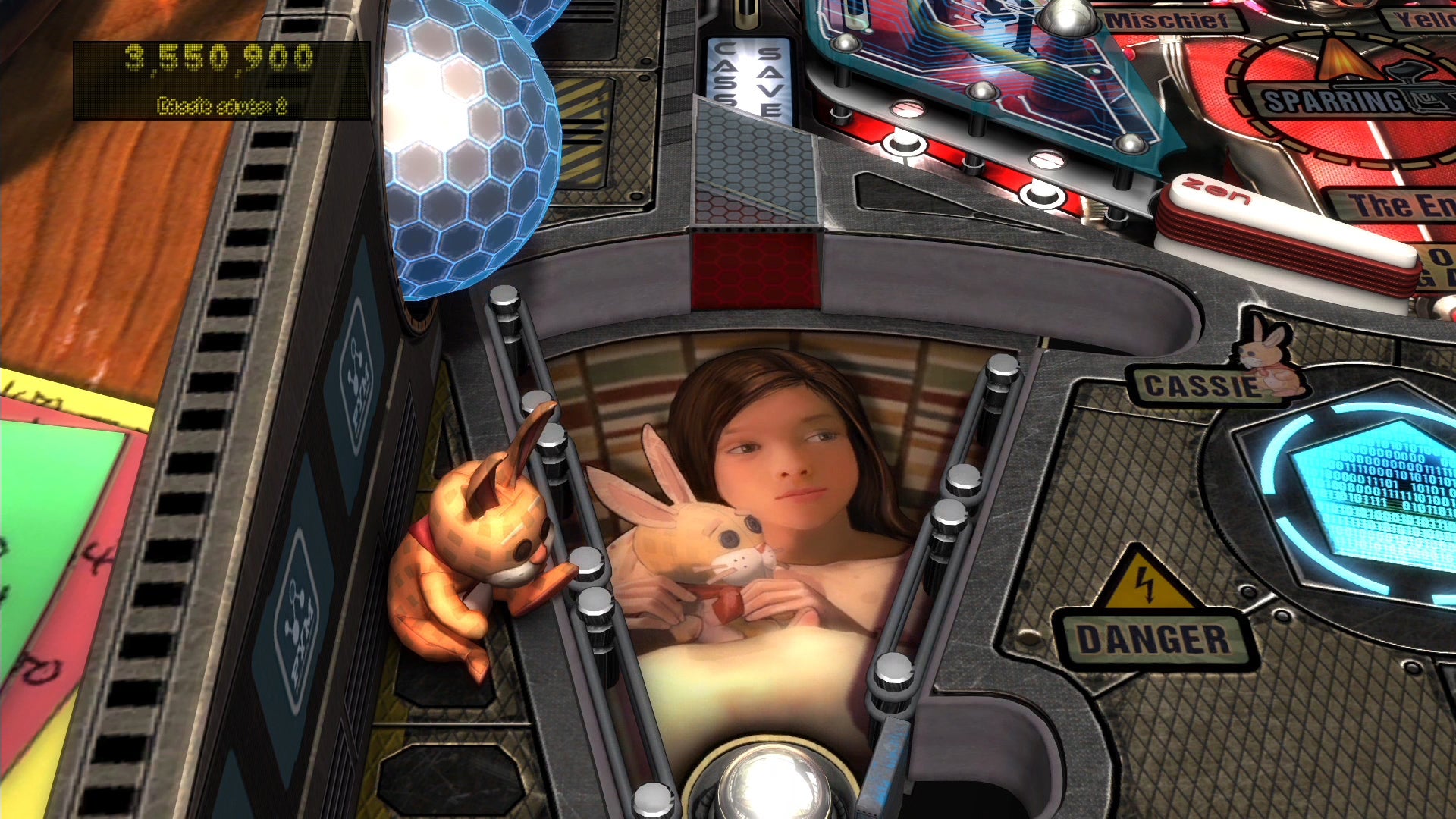 But the true centrepiece is the miniature Michael Douglas. In the movie they call him Hank Pym, but that's just play-acting; this is a tiny version of the man who's been married to Catherine Zeta Jones for 15 years.

The only way this could be better is if instead of getting a sound-alike they actually miniaturised Michael Douglas himself, glued him to a pool table and then recorded everything he said. "Holy shit, how did you do this?" "Is this a pinball table?" "Catherine? Is that you?" 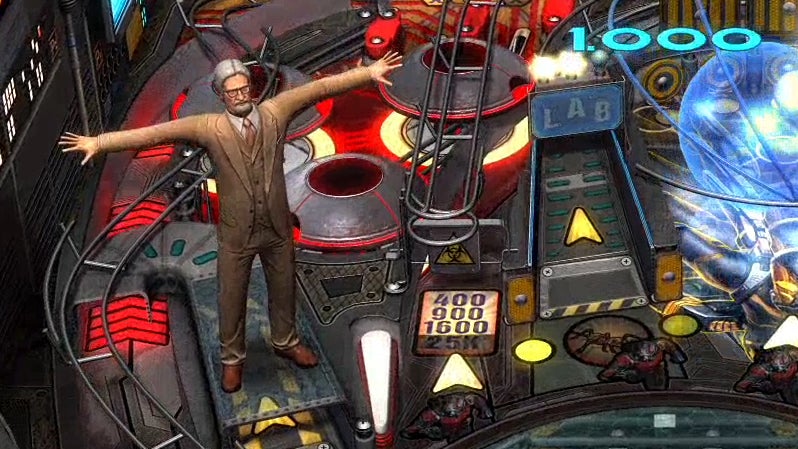 The Ant-Man table should be out for all Zen Pinball 2 and Pinball FX 2 versions this week. You can see more of it in action here.