What Was Your Best Pokémon Victory? 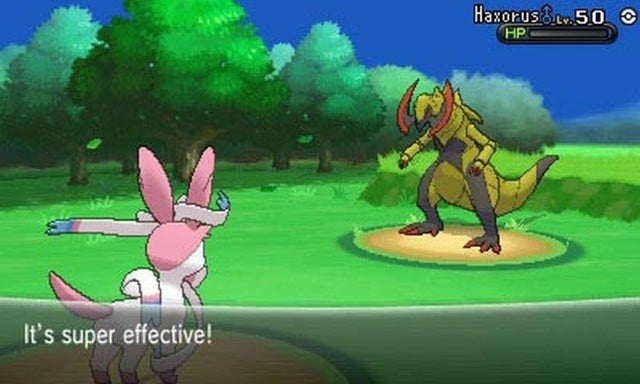 Maybe it was at a tournament. Maybe you were 12, up against an adult, or 12 and managed to exact your revenge on the jerk in your maths class. Maybe you were on your last legs (or whatever appendages make up your Pokémon of choice) before magically pulling in with the win.

If you've got a great Pokémon victory story (Magikarp wins welcome), share it below. I'll round up the best ones to share later. Pick any battle from any title from the series. Just make us feel like we were there!