Be Careful When Recording With Windows 10’s DVR 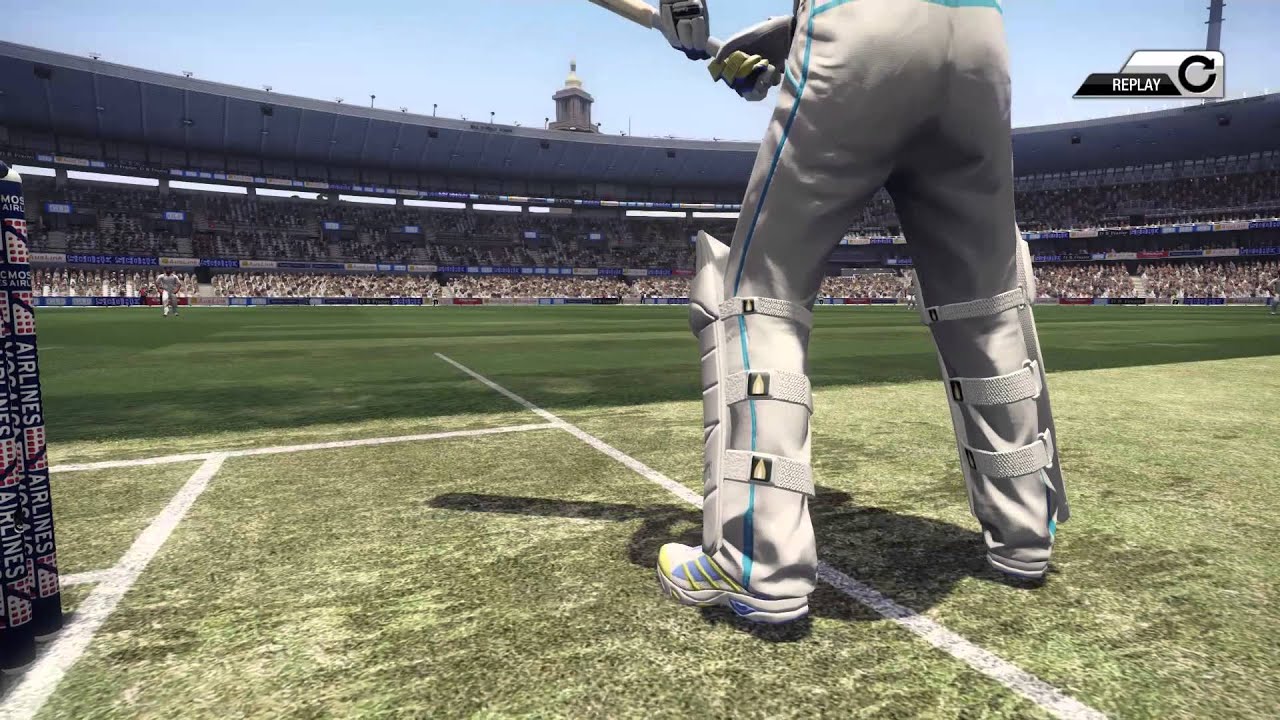 If you’re playing around with the DVR tool in Windows 10’s Xbox app, here’s a pro tip: be very careful with what you’re recording.

User NotThatDoug was playing a fairly innocuous game of Don Bradman Cricket 14 recently when he discovered there was a little more spin on his wicket than he could have imagined. (Warning: slightly NSFW.)

That’s right: the Windows 10 DVR records all audio going through to your speakers, not just the audio feed from the program in question. In this instance, it happened to perfectly record a clip from Rick and Morty’s irreverent first season.

So keep that in mind when you’re fooling around with the Windows 10 DVR. It captures everything.