Divinity: Original Sin 2 Has Surpassed Its Kickstarter Goal In Less Than 12 Hours 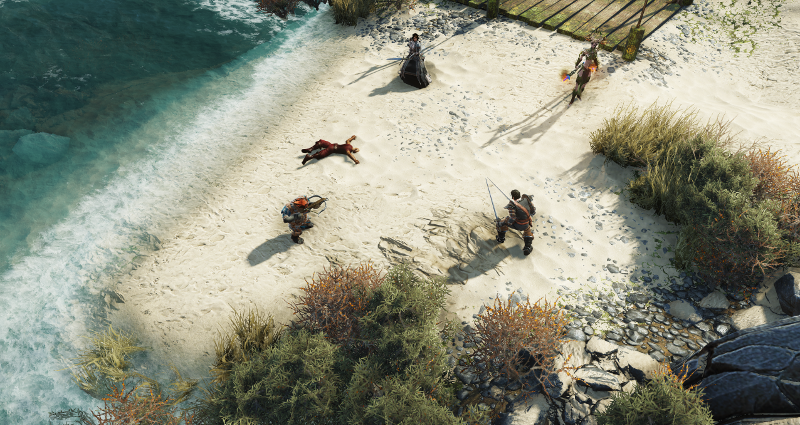 If you thought the steam had gone out of Kickstarter, it hasn’t. Just take a look at Divinity: Original Sin 2’s campaign.

The sequel to Larian’s successfully crowdfunded cRPG kicked off in earnest this morning. It’s only asking for US$500,000, which is less than the recent Kickstarter for GRIP (the spiritual successor to Rollcage) and it’s only US$100,000 more than what Larian originally wanted to make Divinity: Original Sin.

It’s happened so quickly that Larian haven’t even been able to finish outlining their stretch goals. The studio also noted that they are funding the project themselves — undoubtedly from the success of the original D:OS — but extra funding would allow them to extend their ideas “a lot further than what our current budget allows for”.

The original D:OS was funded in 12 days. For the sequel to be funded in less than 12 hours is a wonderful testament to the community’s appetite for old-school RPGs and the willingness of people to invest in Kickstarter.