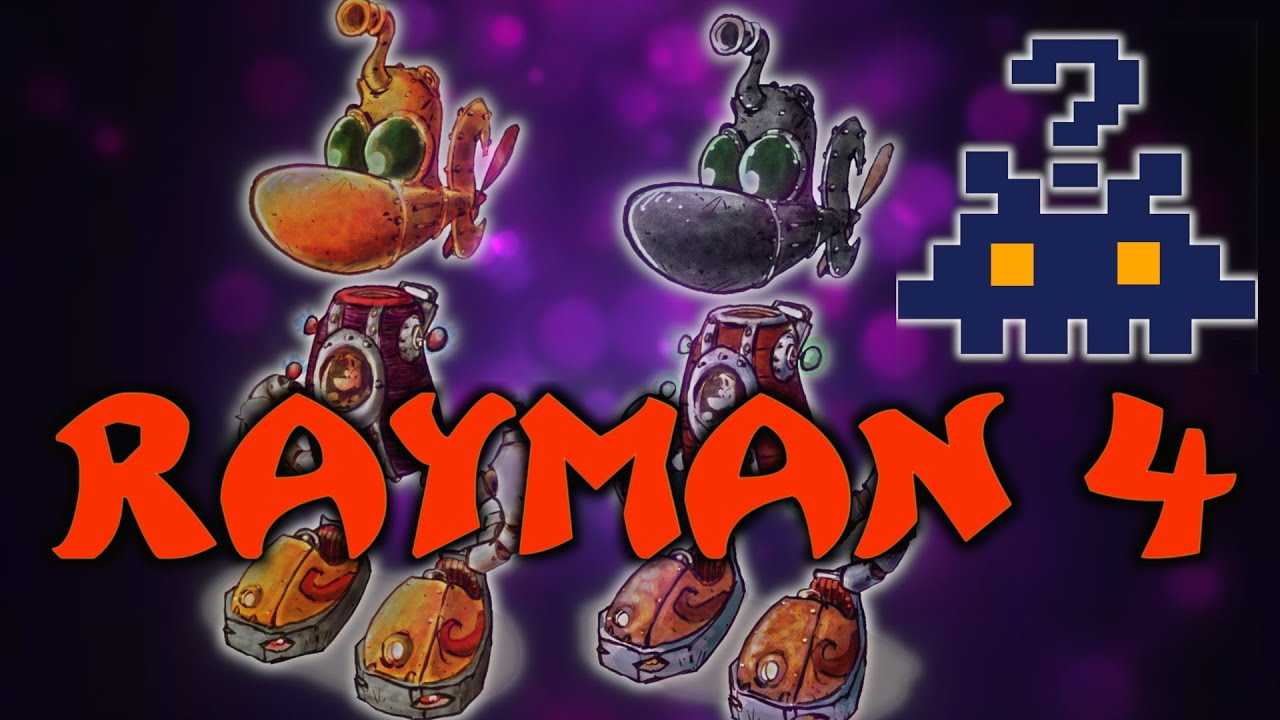 The Rayman series of platformers are far, far better than people give them credit for. And it’s a shame Rayman 4 was eventually cancelled — and replaced by Rayman Raving Rabbids on the Wii — because the project sounded really interesting.

As part of my fortnightly game challenge, my way of working through the Pile of Shame that grows year upon year, I’ve been slowly working my way through Rayman Origins. I’d already played a bit of Rayman Legends but decided to shelve it to play the older Origins game.

It’s a quality platformer — but then, the Rayman series was always better (at least in my ideas) than people gave it credit for. So it’s a shame to see what Rayman 4, a planned reboot of the series from the now defunct Phoenix Interactive Entertainment, was planning to do.

Unseen64, which covers cancelled and unreleased projects, has put together a video covering all of the available information on the title. The premise of having every character be self-aware of their existence as a virtual character, as well as the idea of having the starting level being a training camp for video game heroes, is intriguing on its own.

I can’t really fault Ubisoft for wanting to target the Wii on launch and the quality of the main games have certainly been enjoyable enough, although they might not be as appealing to adults as some would like.

What would you have liked to see from a potential Rayman reboot — and what has your experience been like with the Rayman series?