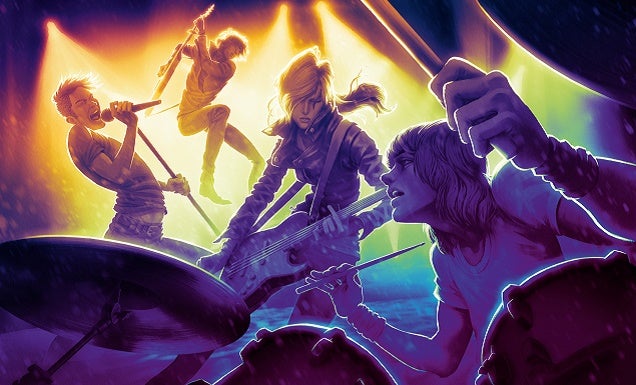 Rock Band has a troubled history here in Australia. The original game arrived a year late, the second game — technically — was never released at all. At all times, the game — and its equipment — has been extremely expensive in Australia.

For perspective, here is the US pricing:

Alright, now prepare yourself for the Australian pricing...

When Rock Band 4 was announced we suggested this might happen. Our precedent: the tremendously terrible pricing of Rock Band 3 instruments. Unbelievably, Rock Band 4's pricing is actually worse.

When we spoke to Home Entertainment Services about local pricing they informed us the prices were high because the purchased stock directly from Europe as opposed to the US. Regardless of the reason, Australians are about to get seriously rorted if they want to be new Rock Band equipment.

You might want to to start digging out your old Rock Band guitars and drum kits.