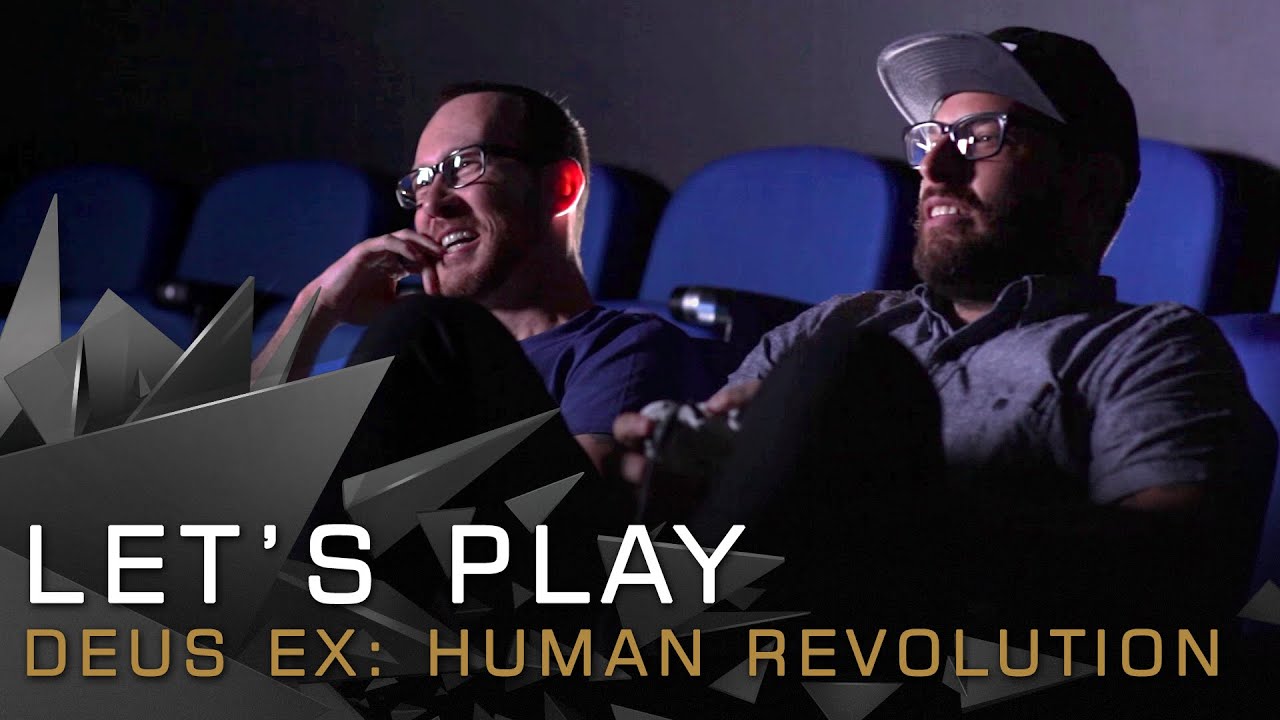 I think we’re all ready for a new Deus Ex game. Thankfully, Deus Ex: Mankind Divided will be with us early 2016, delays notwithstanding. As for 2015, it marks the 15th anniversary of the release of the original and to give this event some recognition, a pair of Eidos Montreal developers fired up Human Revolution and provided some commentary on its creation.

Update: This post originally attributed the development of Deus Ex: Human Revolution to Ubisoft. Eidos Montreal is the correct studio.

In the clip, which goes for a healthy 42 minutes, executive game director Jean-François Dugas and executive art director Jonathan Jacques-Belletête provide a few tidbits regarding the development of Human Revolution. For example, there’s this interesting “bug”:

…For the longest time, during production, the NPCs couldn’t hold anything — their hands didn’t work. So [everything] would clip through their hands and stop at their wrists. So a lot of NPCs, in our world read their tablets … the tablets would always be floating in their wrists.

As a result, whenever an NPC made a hand gesture, the tablet (or other item) would fly around like a giant novelty watch.

The video has a lot of other good stuff in it, though you’ll need to put aside the better part of an hour to enjoy it fully.