Reminder: The Inside Of Your PS3 Is (Probably) Disgusting

You know how when you look at your consoles, you sometimes see some dust caked around the vents? That’s just the crap you can see on the outside.

Now is a good time to remind you that whether you’ve got a PC, console (or both), one of the best investments you can make is a can of compressed air and the time to clean stuff out every year or two. PS4 owners should be especially vigilant. There’s something about the size and placement of its vents that mean, at least on my console, there’s way more dust caking around them than on my PC or Xbox One. 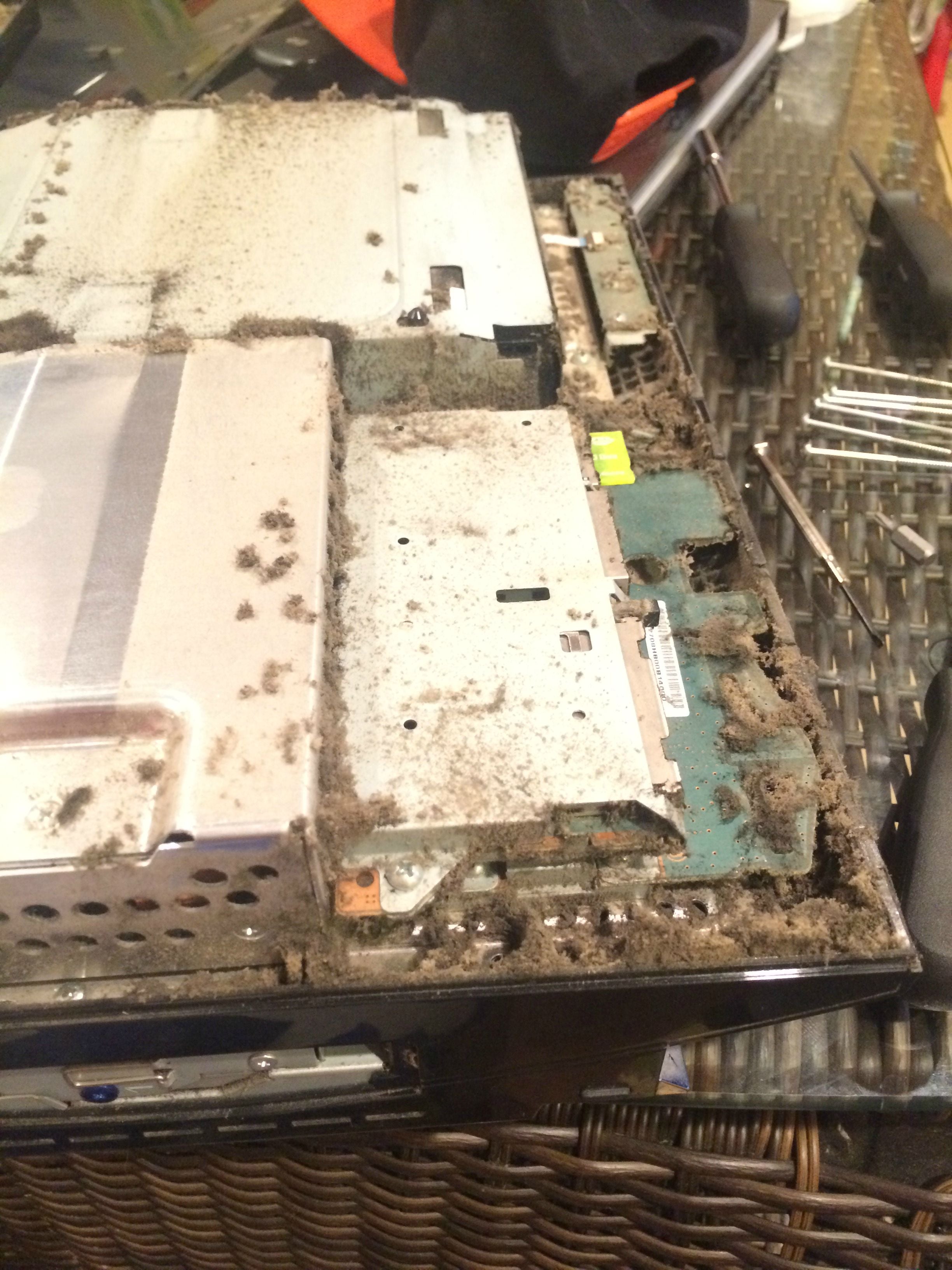 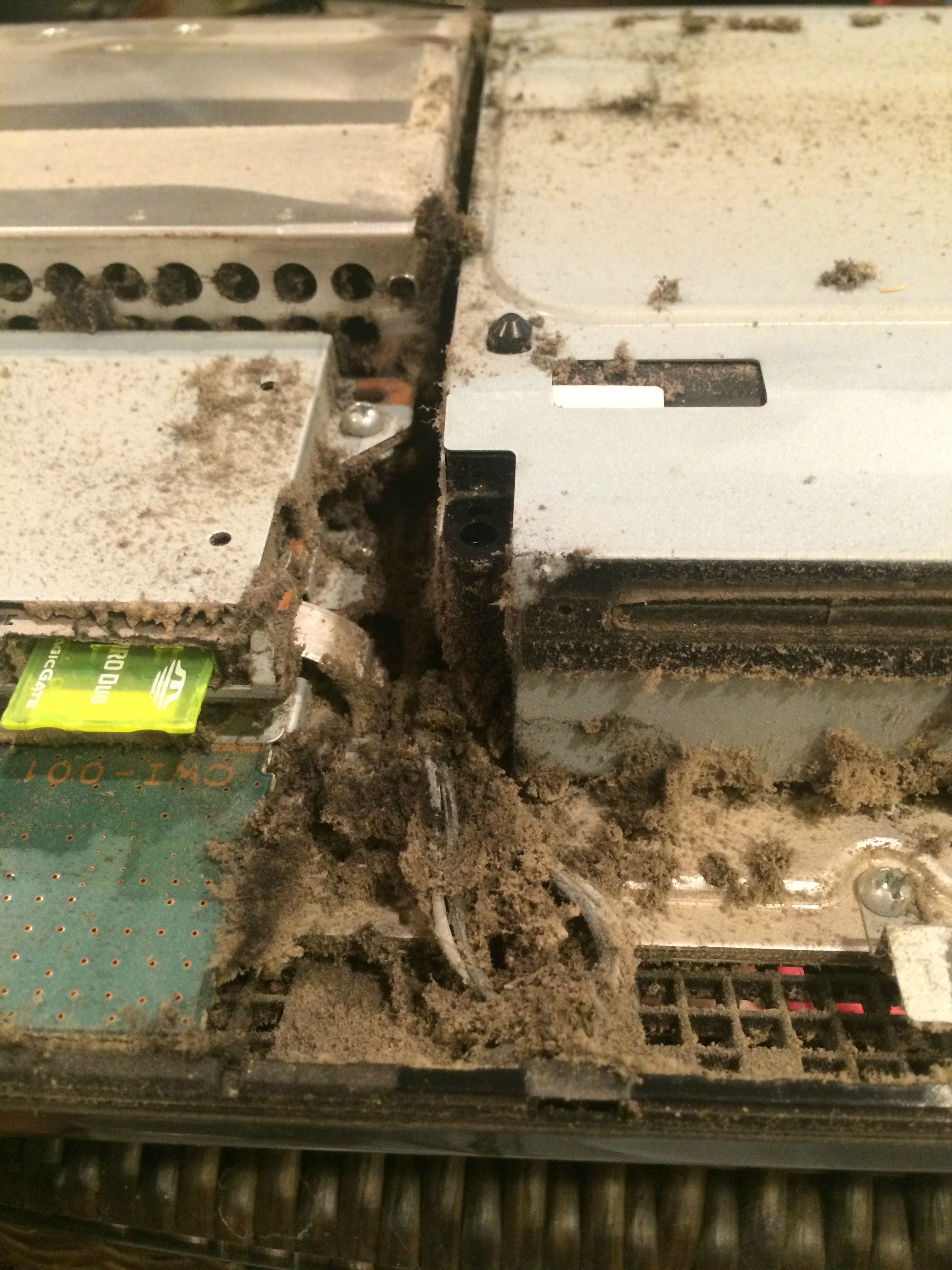