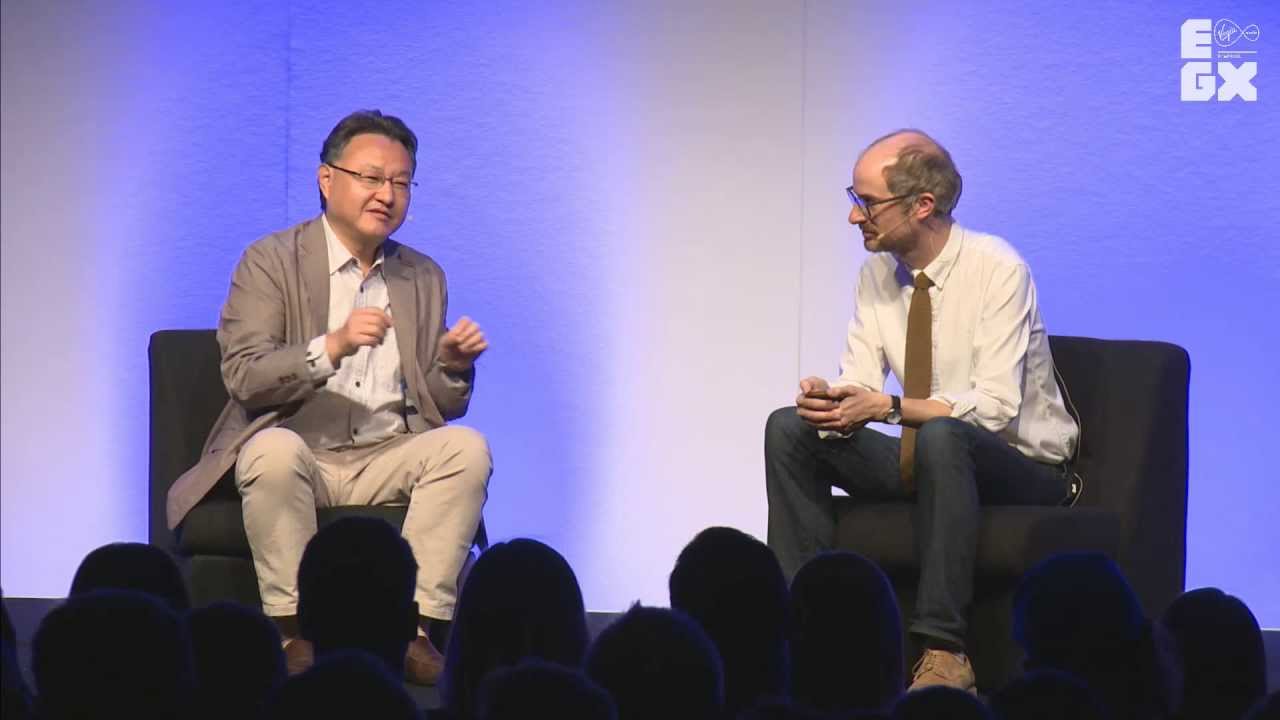 There are times when you know you’re working on something ground breaking, but it still takes a moment of magic before the penny drops and you become fully converted. For Shuhei Yoshida, that moment with the PlayStation arrived courtesy of Ridge Racer.

The revelation came out at this year’s Eurogamer Expo, where the Worldwide Studios president for SCE sat down to talk about the last two decades of Sony’s console.

In the first 10 minutes of the chat, Eurogamer’s Olli Welsh asked Yoshida what the first game was that really convinced him on the potential of the platform. The long-serving executive replied that he began overseeing the third party divisions, with Namco being “a huge important third party partner” and they were a company that Sony targeted very strongly early on.

“We knew that Namco had that 3D high-end graphics capability in the arcade but they didn’t have the outlet in the consumer business to use their expertise on the 2D-based consoles of that time. So I [got] lucky, they became the first company to say, ‘Yes, we’ll work with Sony to bring our games to the PlayStation.’,” Yoshida said.

So supporting Namco as an account manager, for me was the most crucial job, and when I saw Ridge Racer running on the early prototype PlayStation, I thought, ‘Yes, we will have a product.'”

Shuhei added that Wipeout showcased how “games could be a cultural thing for adults”. “I think Wipeout team put [a] band like Chemical Brothers on it; that was totally new and showed how we were trying to message people with PlayStation, you don’t have to be embarrassed to play games, and the game like Wipeout really showed that messaging.”