Out of all the games to play, I could probably rattle off a few that were easier.

While on the program, he talked a bit about the game. 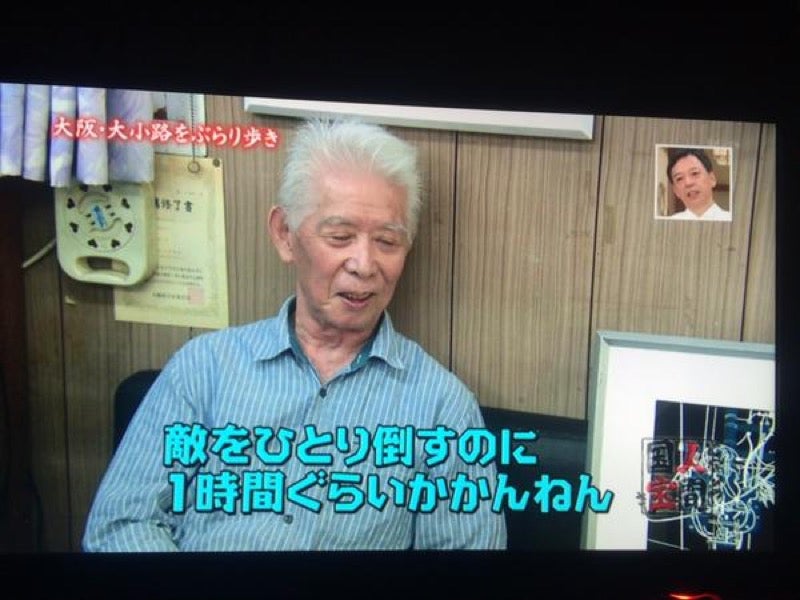 “But even defeating one enemy can take about an hour.”

I cannot imagine seeing “You Died” over and over again when I am 79 years old. 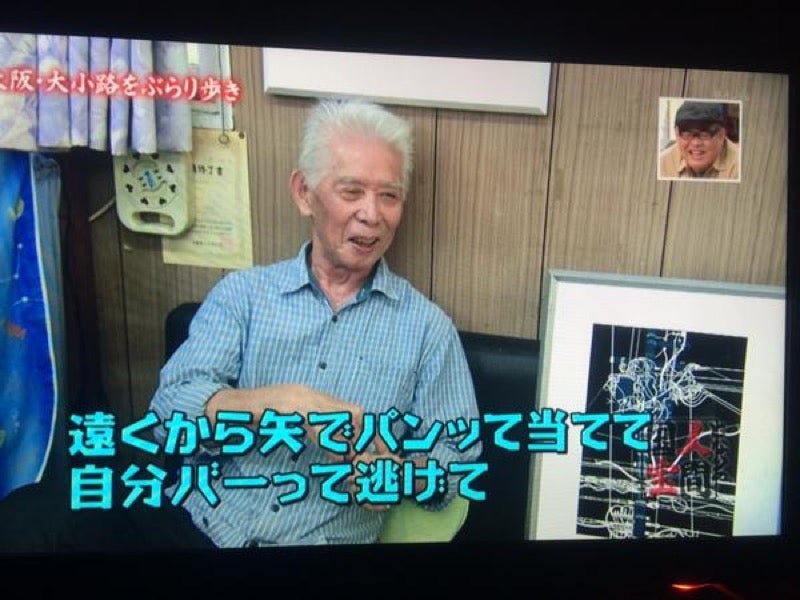 “From far away, you smack the enemy with an arrow, and then whoosh, you run away.” 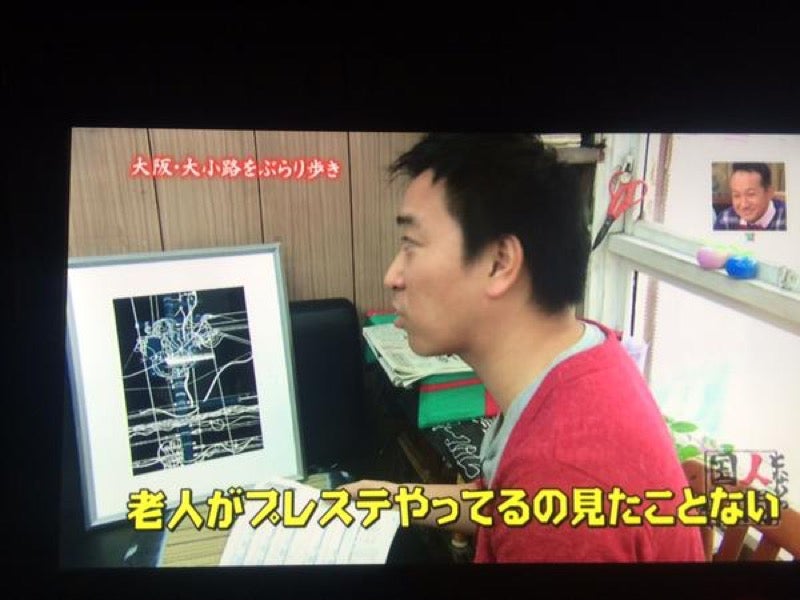 He’s not only into Dark Souls II. He also says, “Resident Evil is a masterpiece.”

As pointed out on 2ch, this is somewhat reminiscent of a recent tweet in which Japanese Twitter user Ymvus‘s grandfather says he plays the Mystery Dungeon game Torneko: The Last Hope on the PlayStation every single day so he does not go senile. 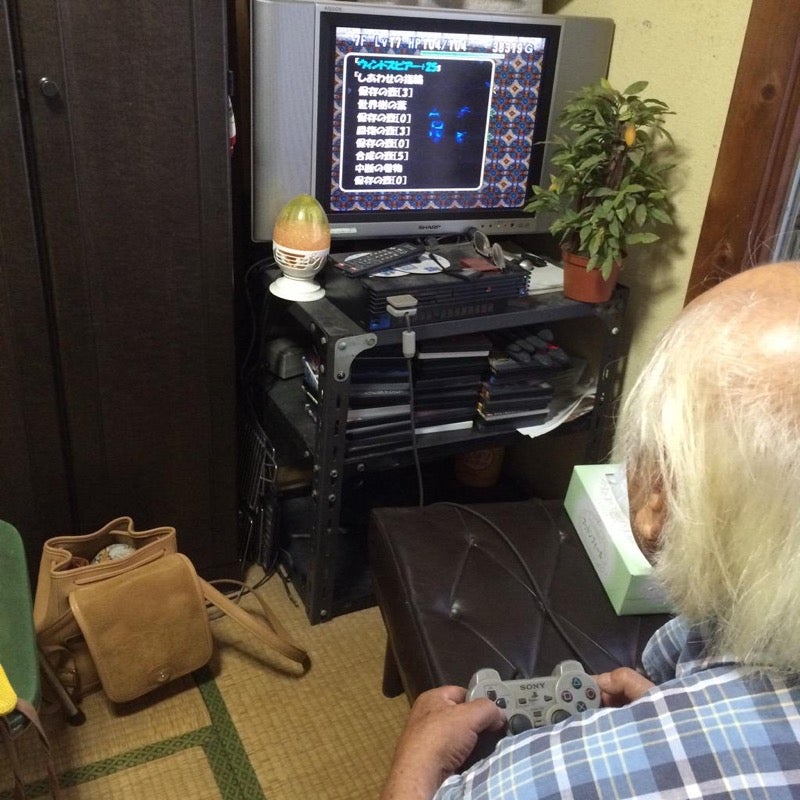 This is amazing because people in their seventies and eighties did not have PlayStations as kids. Our generations did, so expect this sort of thing to become much more normal. Oh, in about fifty years.