All Aboard Japan's Star Wars: The Force Awakens Train 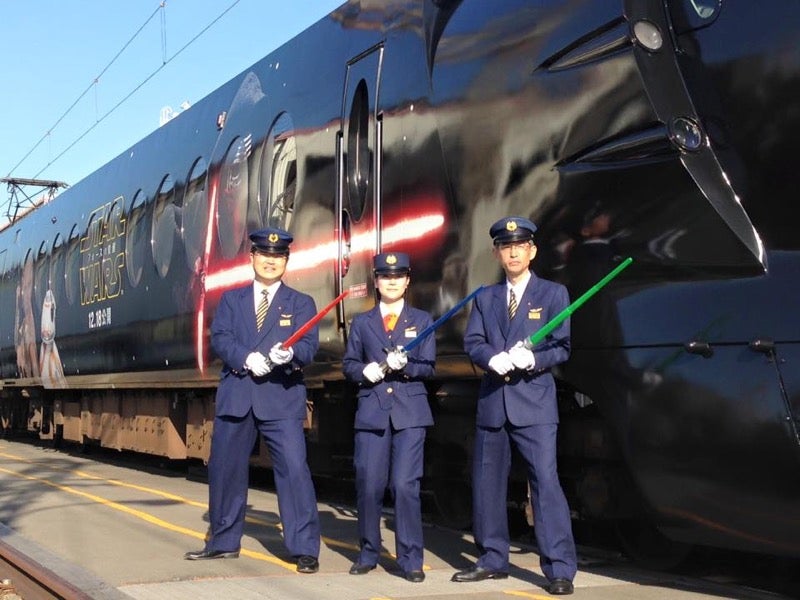 This all makes sense for a country that already has, not one, but two Star Wars aeroplanes.

As part of the seemingly endless Force Awakens promotional push, the Nankai Rapi:t train service, which runs between Kansai International Airport and Osaka City's Namba Station, is getting covered in a good helping of the Force.

According to GetNews, Cinema Today, Cinema Cafe, and Tetsudo My Navi, the train begins service tomorrow. 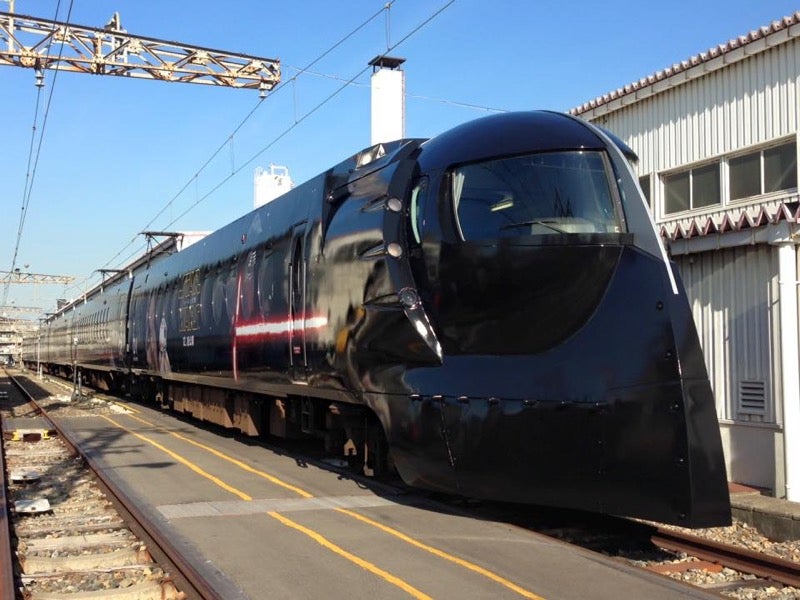 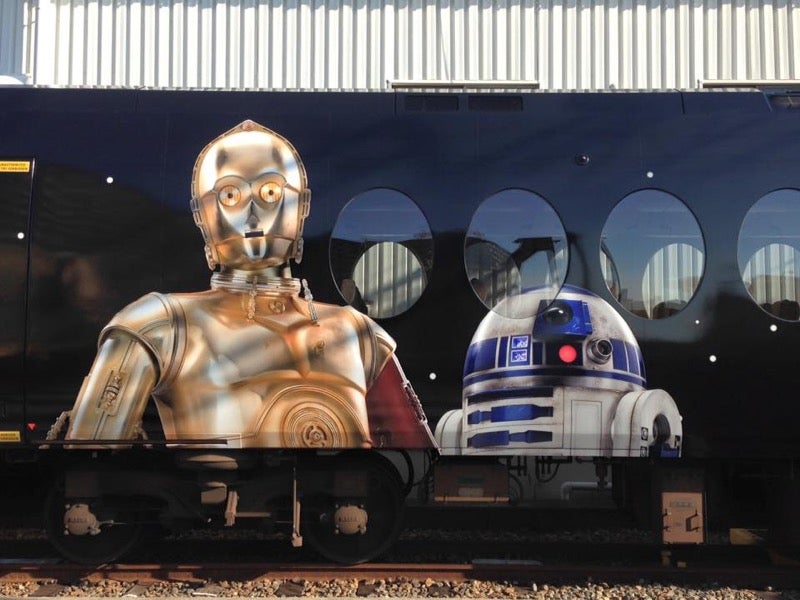 The train itself already looks cool as hell. Below is a photo of the unwrapped train. 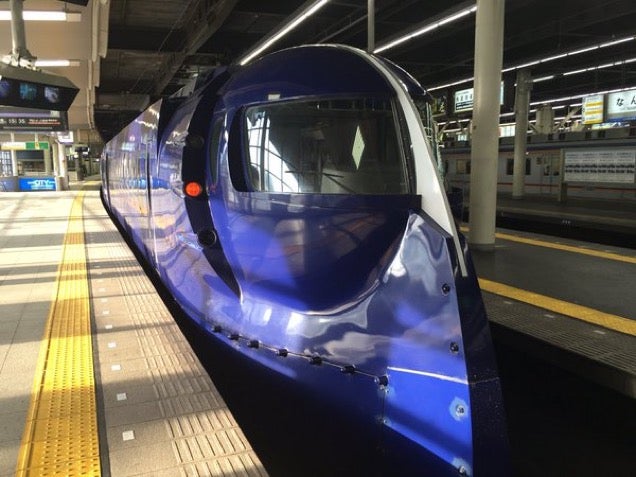 The darker colour does suit this train. 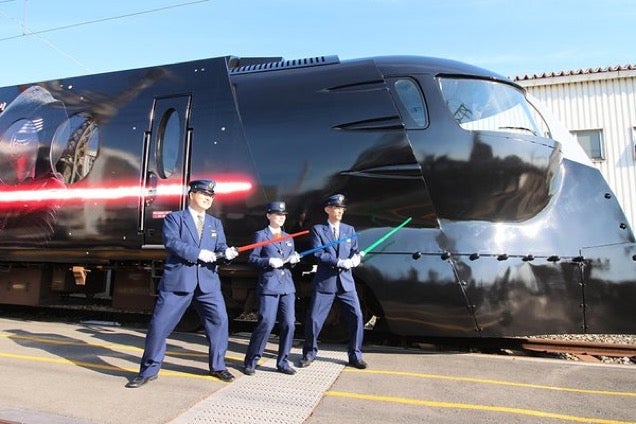 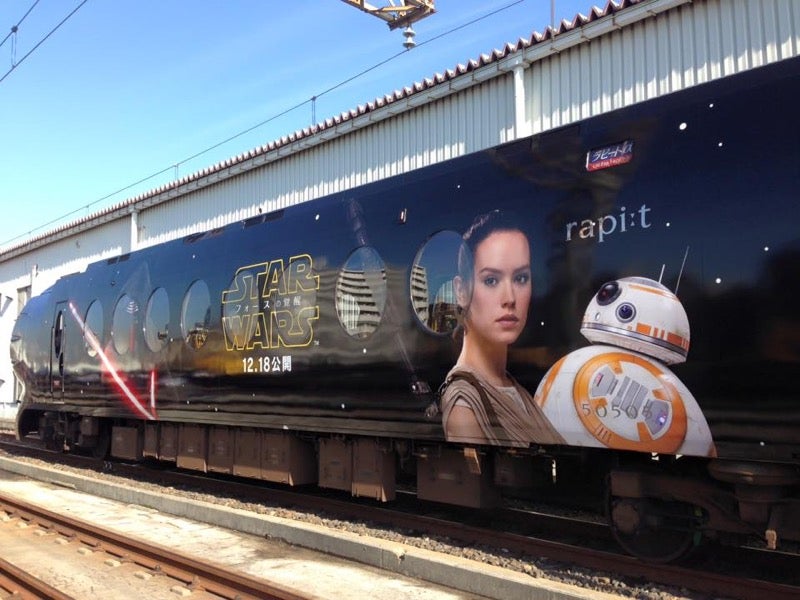 While not as, hrm, obsessively thorough as the Neon Genesis Evangelion bullet train, there is Star Wars throughout. 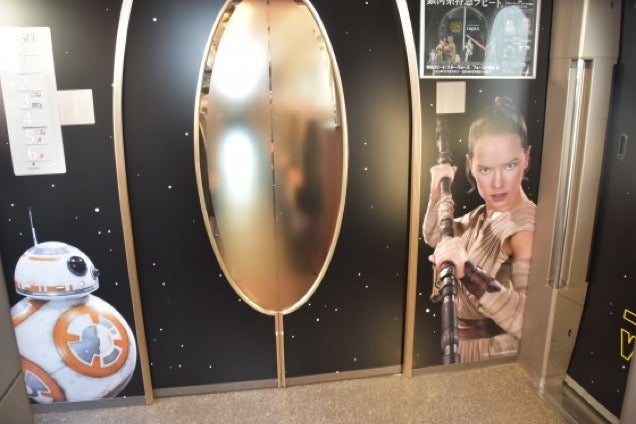 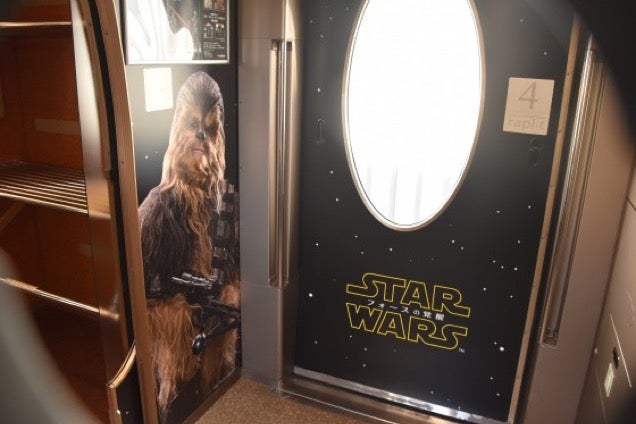 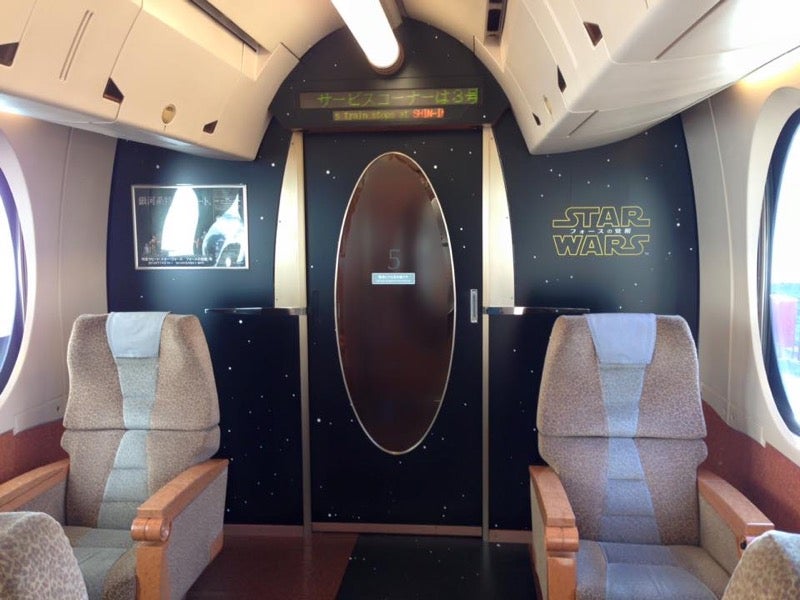 Literally, even! Keep in mind that this is already a plush train. 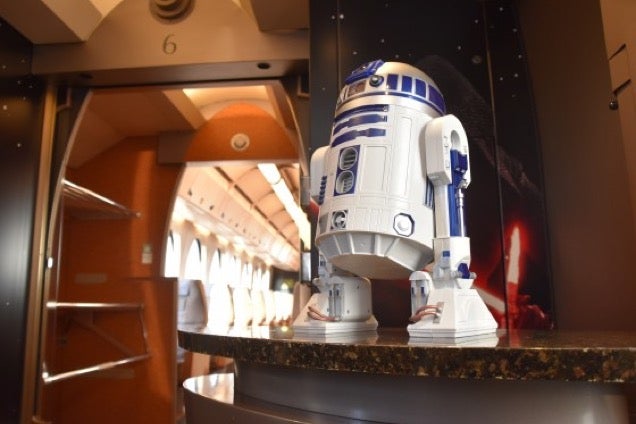 The Star Wars: The Force Awakens train will run until next May.