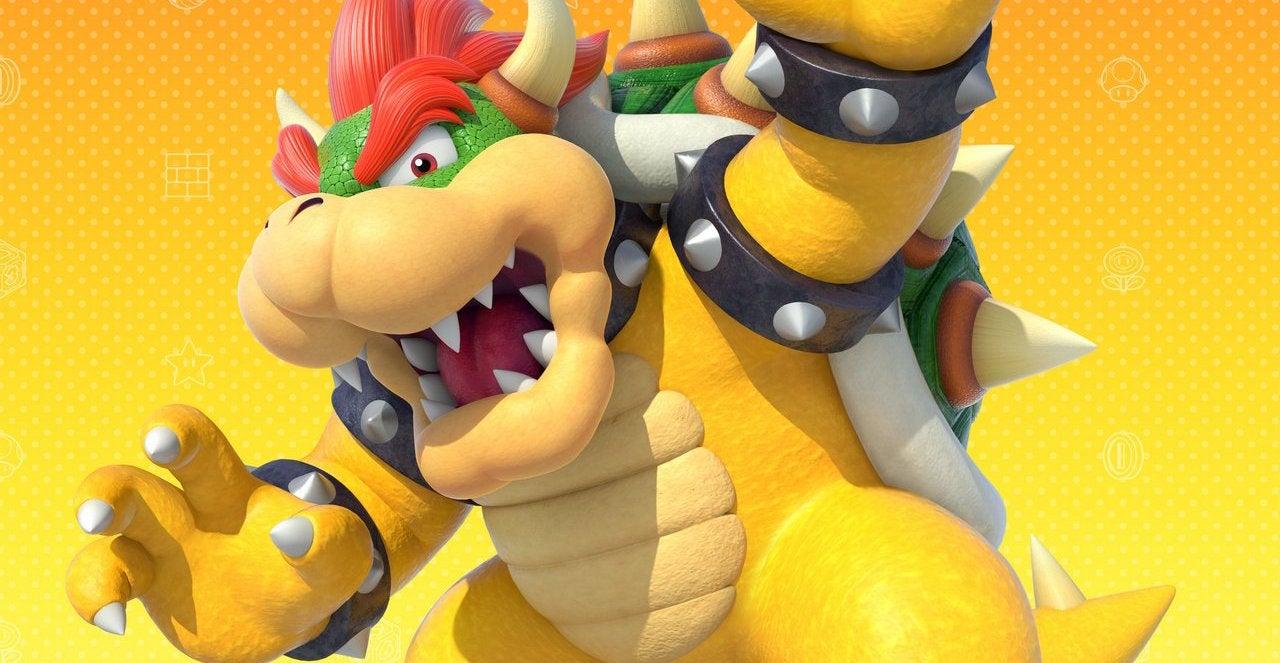 Though I'm done with Dan Ryckert's latest Super Mario Maker stage, I'm still playing new levels every day, in search of the latest, greatest, and most difficult. Today, I took a look at what Nintendo's been cooking up in-house. What I didn't expect to find was a devious, troll-y level from Bowser himself.

In the most recent patch for Super Mario Maker, Nintendo started addressing one of the biggest problems with the game: finding good levels to play. A full-fledged website is coming in December, but in the meantime, there are things like "official makers," which are stages created and curated by Nintendo.

When you boot up the game, it notifies you of the latest event courses, which can unlock new costumes for the game. 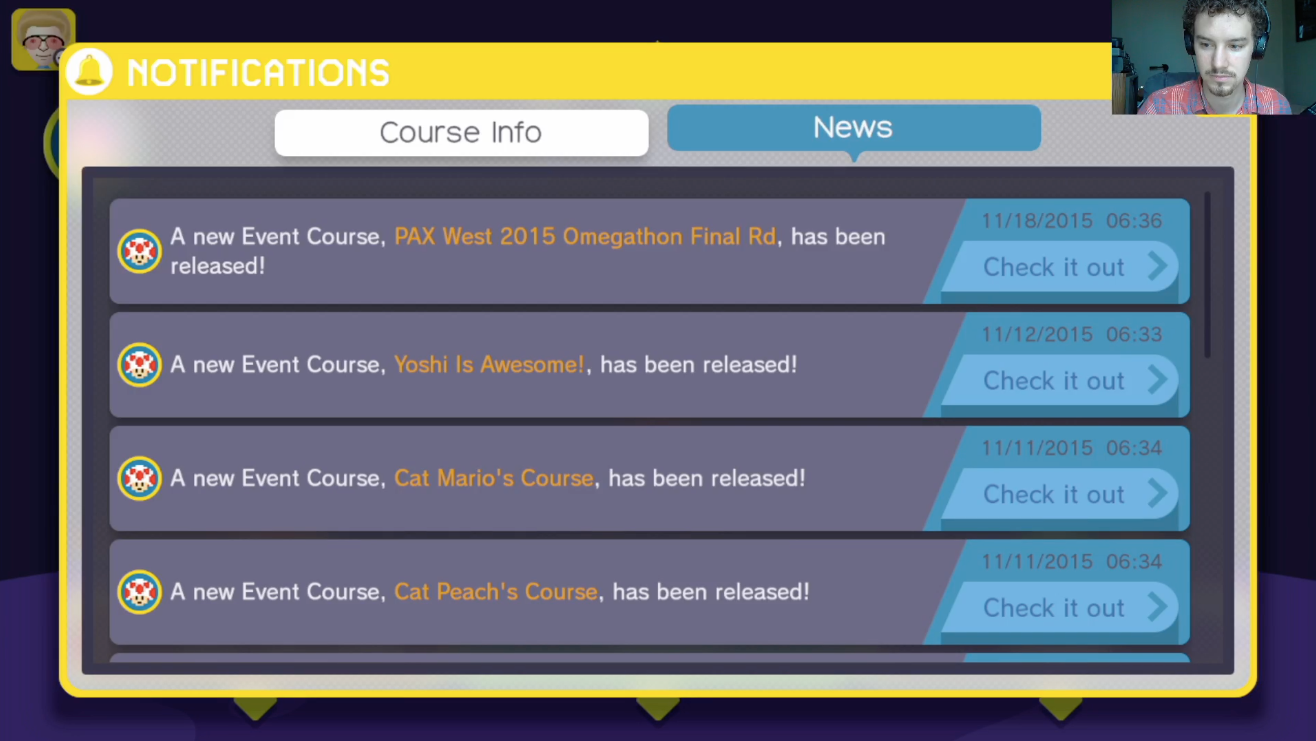 To see these Nintendo-created courses, head to the makers section in course world, then click on official. You get everything from the game's tutorial lady, the cleverly named Mary O., to stages made from Coursebot and...Bowser.

Magic notwithstanding, these stages are made by Nintendo employees, but in the game, they aren't disclosing who's actually responsible for building them.

(You should change that, Nintendo!) 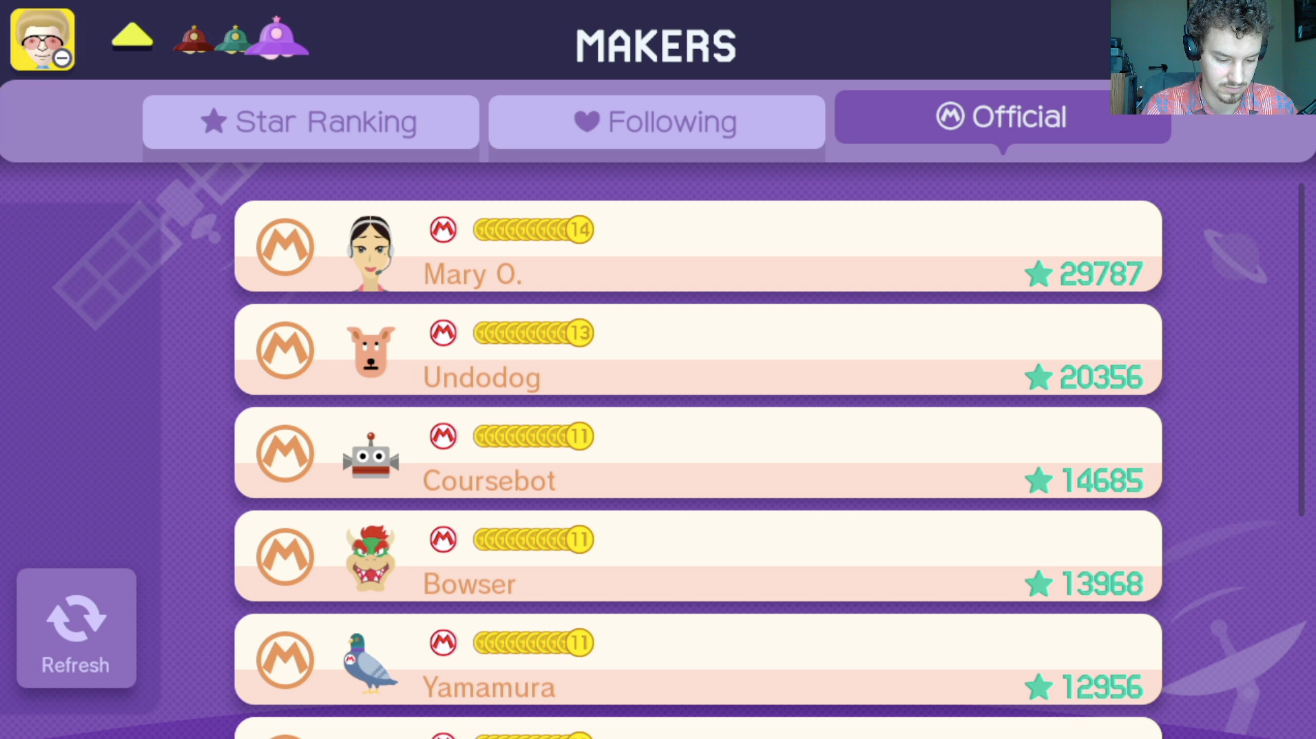 Right away, I was surprised at how devious this one was, starting with a series of precision jumps needed to reach a faraway mushroom required for progressing through the next section. It seemed a little hardcore for Nintendo! 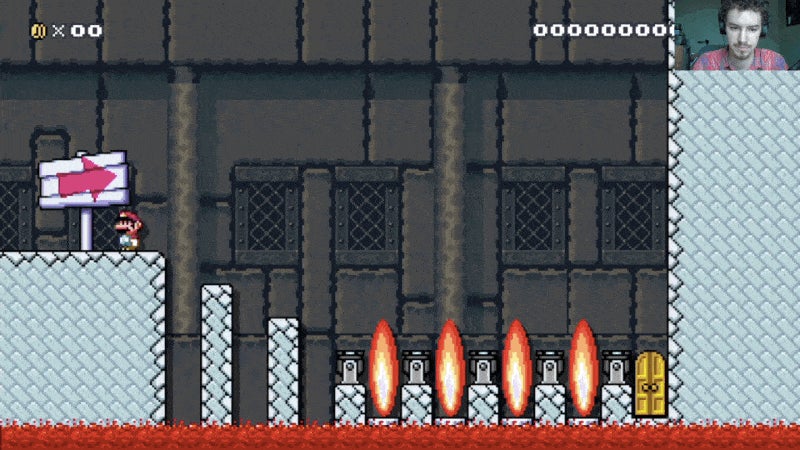 It only got nastier from there, too, with a clever bit of misdirection. We're used to moving from left to right in a Mario game, so it makes sense to apply that logic in a stage built by Nintendo. Unfortunately, it's not how this level works. 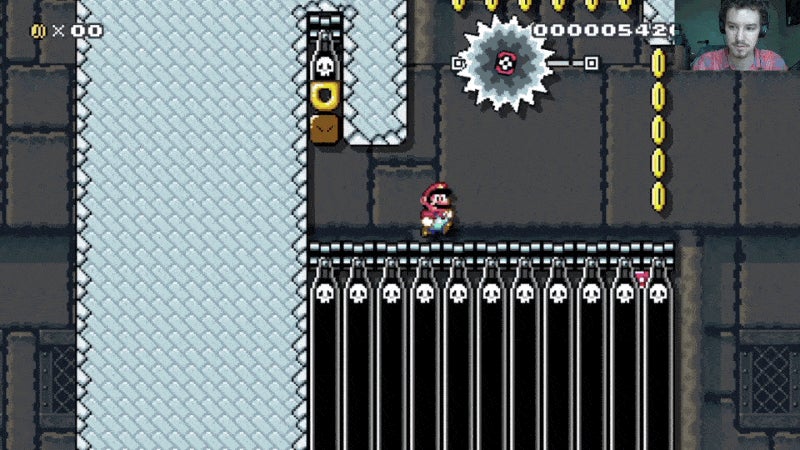 But what's up with that stray turtle? What if I bought myself some time by leaping over the first cannon ledge, hit that flying enemy, and...oooooooooh... 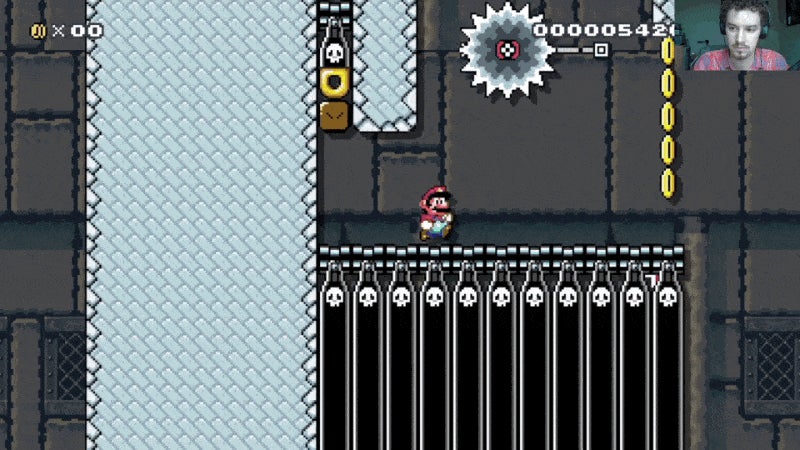 It's a really clever stage, one that both makes great use of Mario Maker's tools...

...and stretches your understanding of what's even possible in a Mario game! 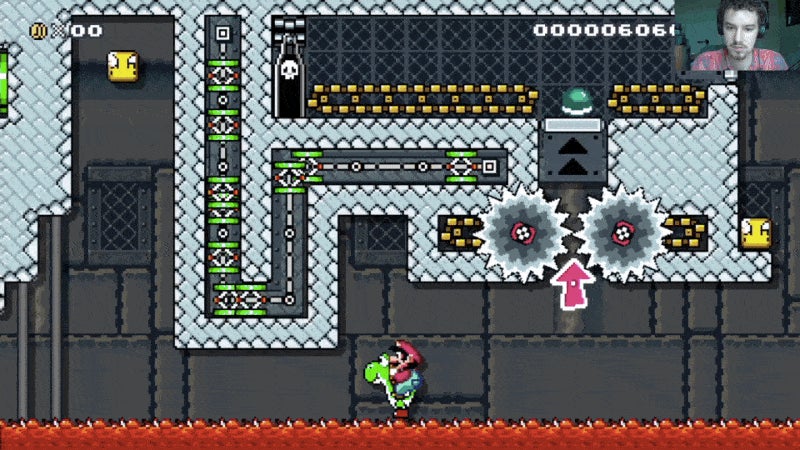 In short: it's brilliant. I refuse to spoil the rest! OK, that might have to do with the fact that I've only made it halfway through — thanks, checkpoint! — but it's also because Bowser's Puzzle Dungeon is a well-crafted stage for Mario experts.

You can watch me work my way through the first half over here:

Apparently I need to be paying closer attention to Nintendo's stages!