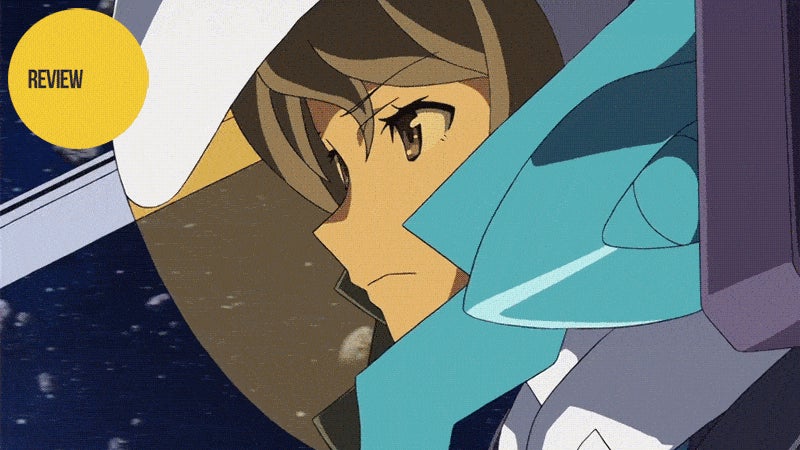 If I were to try to briefly describe what the anime Classroom Crisis is like, I'd say it's similar to an '80s "save the rec-center" movie — only set on Mars and involving teenage rocket scientists. …OK, actually, that may make it sound better than it really is.

In the not-so-distant future, mankind has colonised Mars thanks largely to two men who revolutionised space travel and built a company to last for generations. Classroom Crisis is the story of the brightest kids on Mars working for this company as part of the special A-TEC Class — a class with nearly unlimited funding and real professionals as teachers. But when they total their prototype spaceship, costing the company billions, they find that their program will be cut unless they can make the board reconsider at their final performance review. 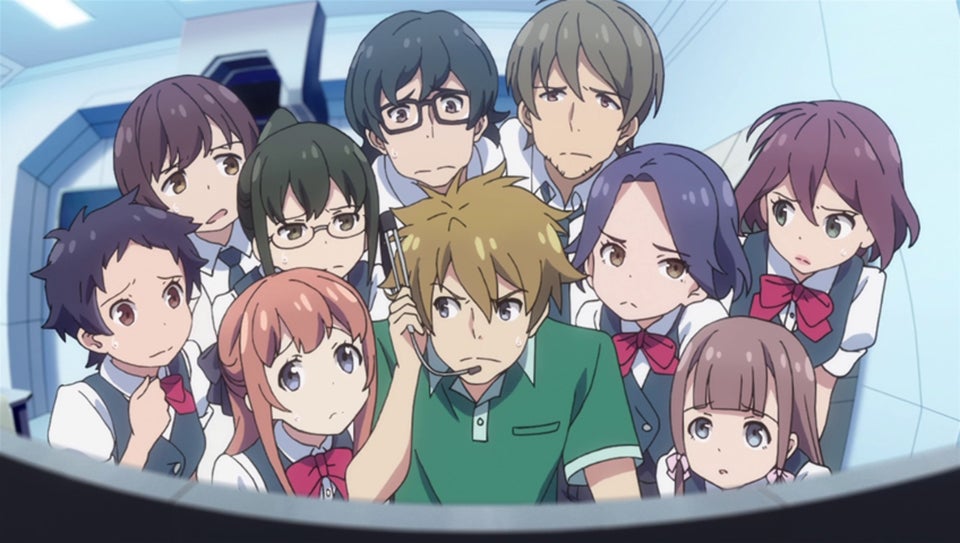 On its surface, Classroom Crisis has the same basic premise as those '80s movies where a group of teens band together to save the community rec center — in this case, the A-TEC class. From the start, things look bleak: the operating budget is cut to a mere 30% of their past year's cost and the company's newest executive whiz kid, Nagisa, joins the class as both a student and their boss in the company. And though he is a real hard arse, the other students come to learn that his tough love may be exactly what they need for the class to survive.

Yet, all that is just the first layer of the story — the basic framework. of Classroom Crisis goes quite a bit further than the '80s classics it resembles by showing that this is about far more than evil, one-dimensional, money-grubbing corporate executives trying to make a quick buck. A-TEC's impending demise has little to do with the students, actually — and even less to do with the money they are burning through. 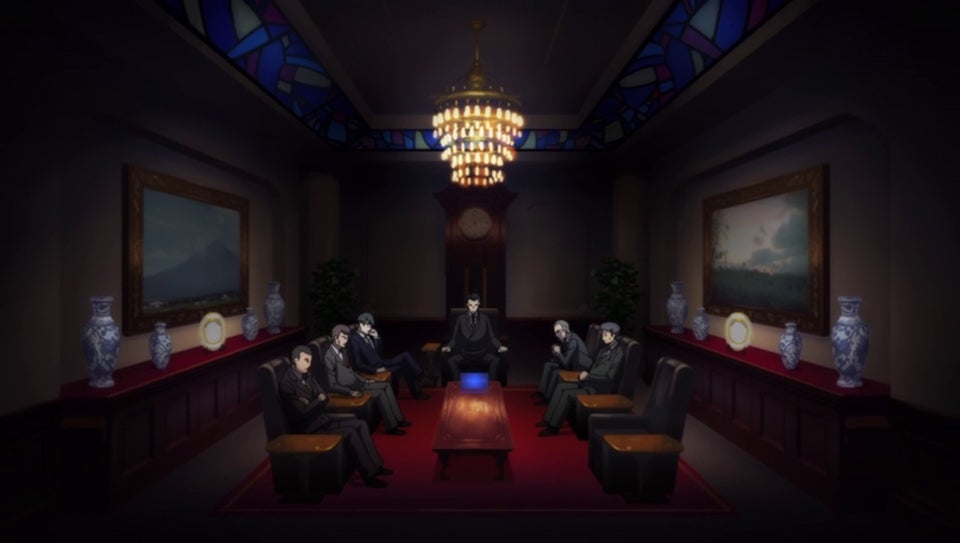 Kirishina Corp holds a practical monopoly on Mars. They even back a political party that is happy to play toward the company's interests. Problems arise, however, when the party looks to lose a key district — and will need major under-the-table funding to win it.

Then the union enters into the equation. Having allied themselves with the opposing party, they are more than interested in using A-TEC's imminent demise as a rallying point to sway public opinion in the upcoming elections. Of course, they also want what is best for the company — meaning a successful company with more money in the hands of the workers — so their allegiance changes with the situation.

Then there are the boardroom politics, with one faction wanting to move Kirishina Corp away from the space travel business and into more lucrative areas and the other wanting to refocus on the company's original interests. 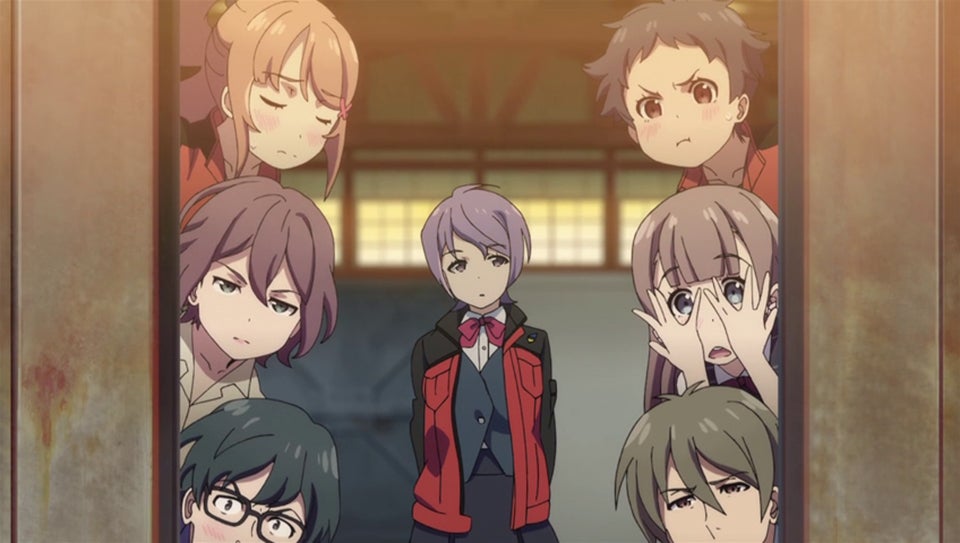 Yet, we witness this complex drama through the eyes of those least related to all that's going on — a group of kids who just want to build a new rocket engine. For them it is just that simple. They have a place where their genius is appreciated and their futures all but assured. Losing A-TEC to them is unthinkable and they are willing to bend every rule (and break a few) to make sure its existence continues. 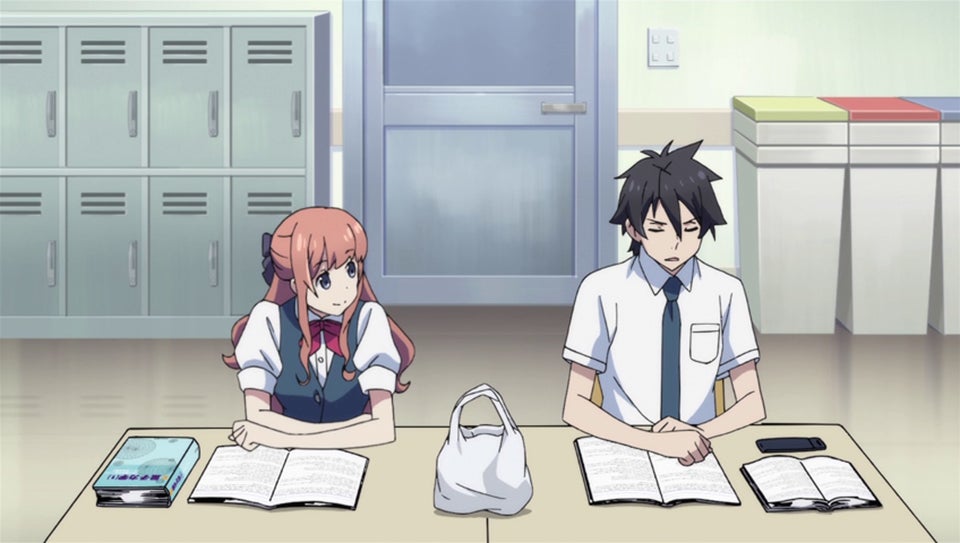 There is also a personal side to Classroom Crisis revolving around four characters. The first of these is the aforementioned whiz kid executive Nagisa. While one of the heirs apparent to the company, it's clear early on that he has a more sinister motive — one stemming from a need for personal revenge. At first, this revenge is the driving goal in his life, but as he becomes part of the A-TEC group, he is faced with an inner struggle: get his revenge and doom A-TEC or give up on revenge and help his newfound friends?

Nagisa rests in one corner of the series' love triangle with Mizuki and Iris completing the triangle. Mizuki is an always happy girl, filled with unbridled optimism — in other words, she is the heart of the A-TEC class. 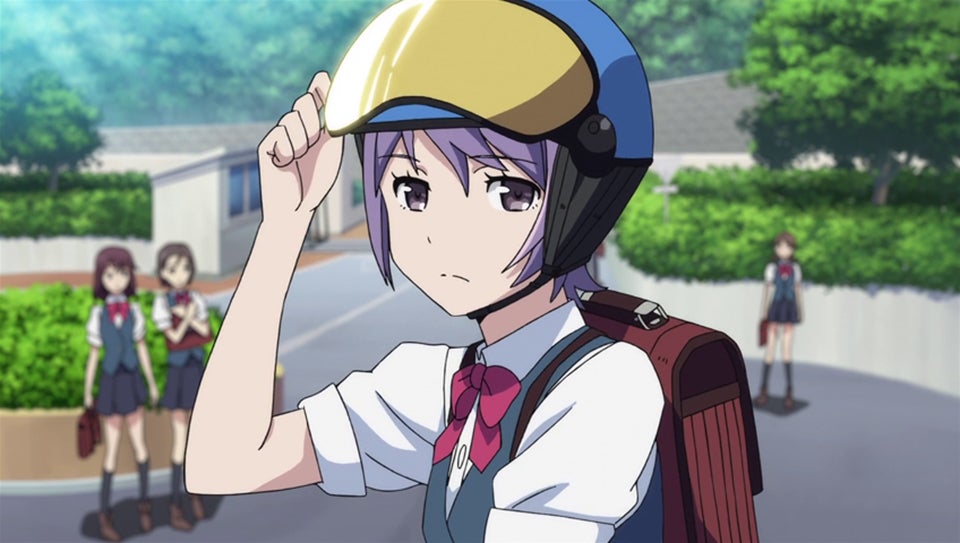 Iris, on the other hand, is a quiet (also, amnesic) girl who seems to live only to make Mizuki happy. Nagisa's coming into the equation messes up her nearly perfect life — especially when it becomes apparent that Nagisa knows something about Iris' true identity. 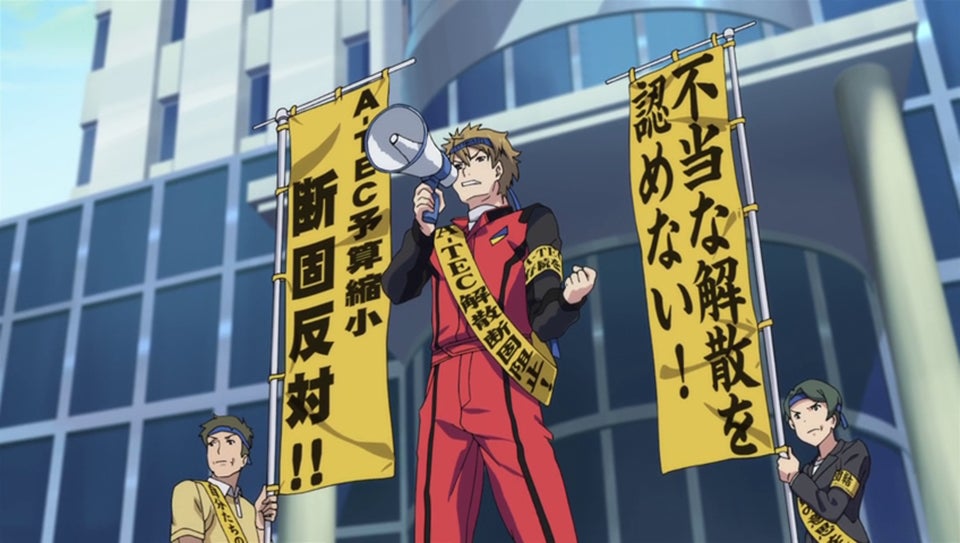 The final main character in the show is A-TEC's teacher, Kaito. Kaito is a genius among the geniuses — likely the greatest mind of his generation. As a character, he is, like the students, only concerned about keeping A-TEC going. However, as an adult, he finds himself dragged into all the politics and is woefully unprepared. His arc centres around the clash between his idealistic mindset and the much crueler nature of the business world.

Yet, for all that is going on, the plot of Classroom Crisis is rarely exciting. Rather it's just a loop of "A-TEC is faced with an immediate problem which they overcome — only to have another problem appear." You know from the start that Mizuki will win Nagisa's friendship despite his standoffish attitude and Iris' true identity is more than a little easy to guess even a few episodes in. It's very much a paint-by-numbers anime — despite its attempts at showing off the political complexities that are plaguing our heroes. 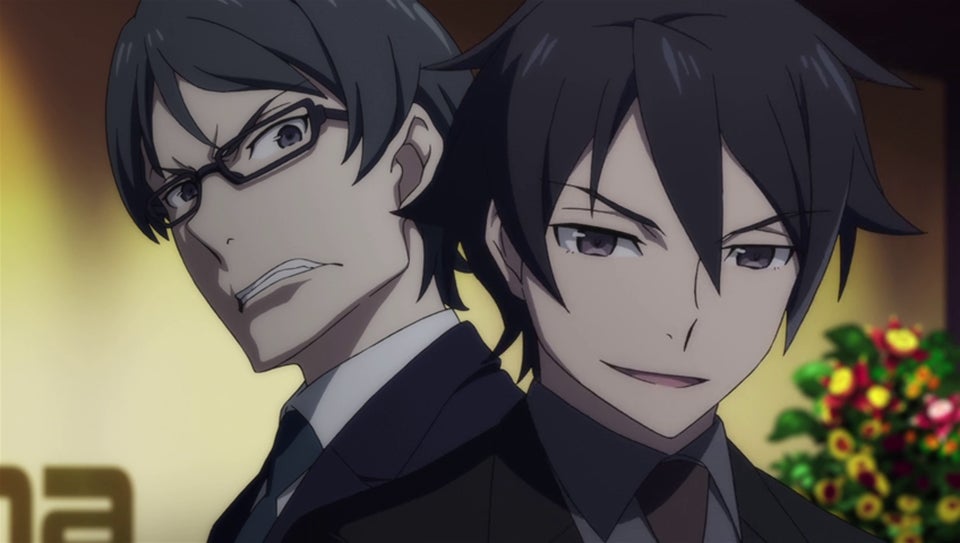 The only truly surprising bit comes during the build to the final climax where the preparation for the climatic boardroom battle is derailed suddenly with the flash of a knife. This was a great twist for the anime — having some of Nagisa's poorer choices over the series come back to haunt him when he least expected them. Moreover, it sets up a climax far more entertaining than two executives arguing in a boardroom. 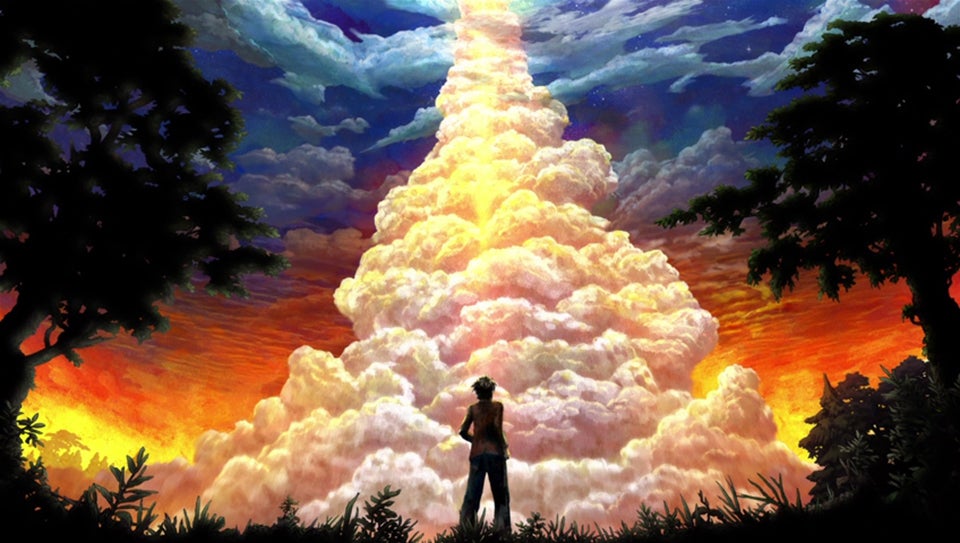 In the end, Classroom Crisis is nothing special. It is competent in its storytelling; but while it does its best to tread new ground by drawing politics into an otherwise constantly reused story framework, it's ultimately forgettable. In other words, while there are many worse anime out there to watch, there are also many better.

Classroom Crisis aired on Dlife in Japan. It can be viewed for free in Australia and with English subtitles on AnimeLab.