Diablo III On Consoles Has A Cheating Problem 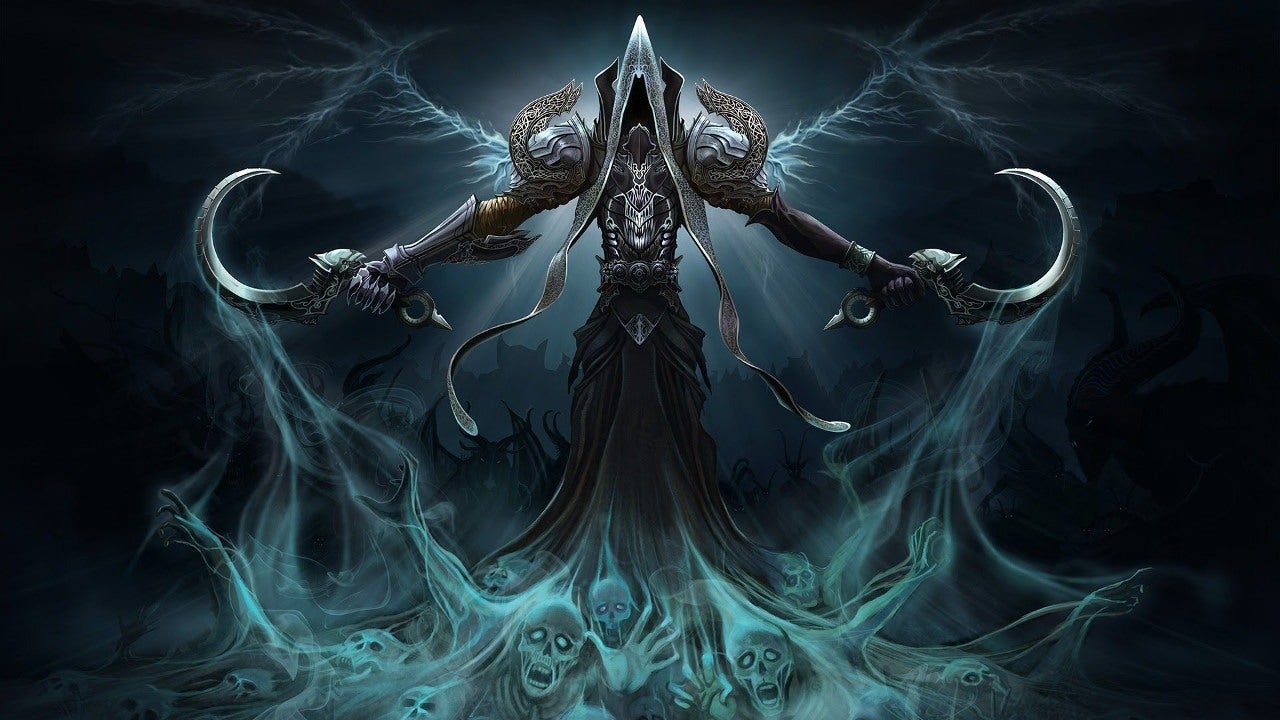 A big part of Diablo III is playing with other people, whether it's friends or strangers. Many consoles owners have given up on strangers, though, thanks to cheaters doing a fantastic job of making the game tough to enjoy.

I became aware of the problems facing the console versions of Diablo III after a reader wrote in, hoping we might be able to get some answer from Blizzard.

"Why are we abandoned to chaos by Blizzard, while the PC version is taken care of?" wrote Johan.

The console and PC versions of Diablo III are not in parity, but that's always been the case. Seasons, in which players create a new character and only play them for a set period of time, are exclusive to the PC version. (Blizzard has hinted they might come to Xbox One and PlayStation 4, but it hasn't happened yet.)

The rampant cheating, unfortunately, seems exclusive to the consoles.

"We have a new plague," explained Johan.

That "plague" is players exploiting an item called the Gem of Ease, which allows them to rapidly power level characters using an item that grants increased experience per kill. It's possible to hack this item, and allow the player to earn waaaay more experience than should be possible with the Gem of Ease.

Per this Battle.net thread from earlier this year:

What's worse, when you're grouped with people, there's a shared experience pool, so if you happen to be paired with someone who's deploying this exploit, you're going to suddenly start gaining hundreds or thousands of levels.

"Those people are joining you group," said Johan, "and before you realise it, your character levels up 100s of levels again in just five seconds. It happened to me yesterday — a guy joined my party, and in five seconds I jumped from level 300 to level 950."

If you become this overleveled, you can't really play with other people anymore.

He's not alone. A Google search brings up many players dealing with this issue.

Such as this thread:

The solution that most players have come up with is to simply stop playing with strangers, since there's no way to guarantee you won't end up with a cheater.

That's not a good solution.

One big difference between the two versions is the Internet connection requirement. You absolutely need one to play Diablo III on PC, which caused all sorts of problems in the game's early days. You don't need one on the consoles.

Sounds great, right? It means people can play offline....but that opens up the game to being hacked and modified, since save files are not controlled by Blizzard's servers. You win some, you lose some. In this case, it's a big loss.

Fortunately, it looks like help is coming. Blizzard admitted to me that Diablo III on consoles was facing serious issues, but the company wants to address them.

"The short answer is yes, we are doing something," a company representative told me. "To set expectations, we want to make sure our community understands that although we would love to remove all hacking on console, by allowing offline play it is impossible for us to shut it down completely."

Something would be better than the current situation of nothing.

"That said, we run some basic sanity checks on gear when a player's character is loaded in," the representative continued. "This is done to disqualify an item if it exceeds the legal boundaries of an item. Starting with patch 2.4 the Gem of Ease on PS4 and Xbox One will be capped to rank 100."

There's no date for patch 2.4, which also has a new zone and a feature called set dungeons, but Blizzard says it should go live on PC and console simultaneously.