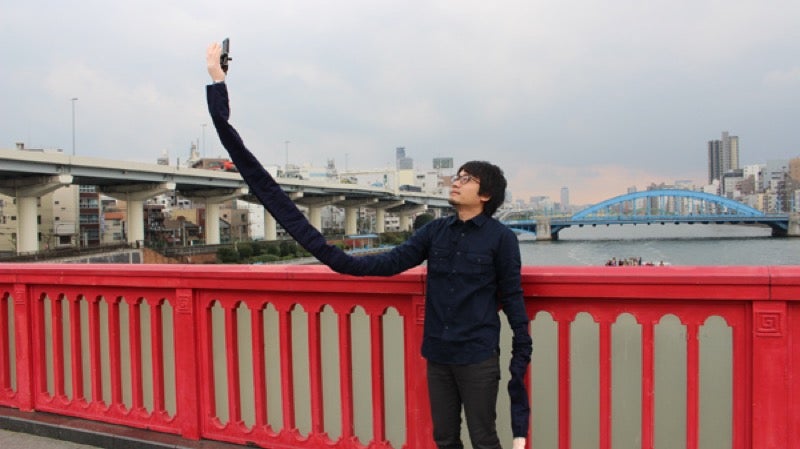 Who cares if the result is even more embarrassing. Not this guy!

Over on Japanese comedy site Omocoro, a fellow who goes by "Mansooon" said that he found selfie sticks embarrassing because when you use them, other people know you are using a selfie stick. Then, there's the fact that some hate folks who use selfie sticks.

So, to overcome this, Mansooon came up with this. 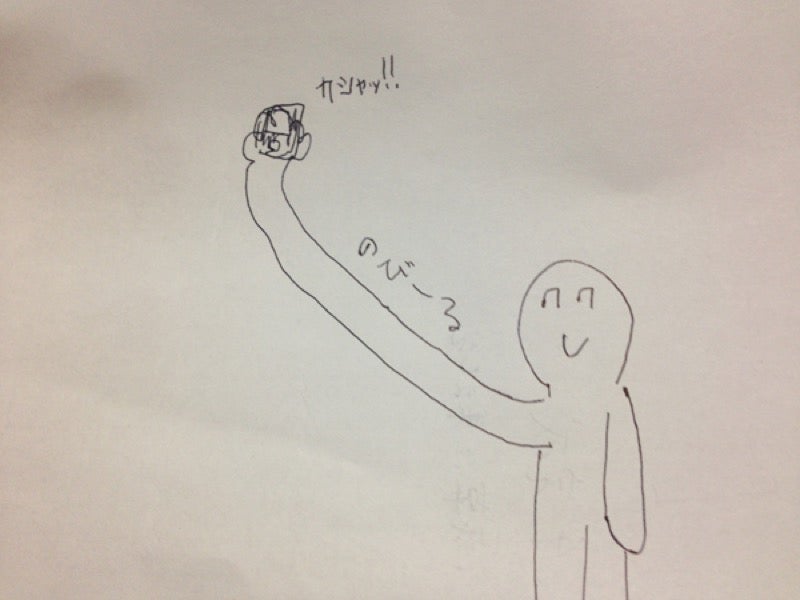 [Image: Mansooon [Omocoro]] If your arms were longer, you wouldn't need a selfie stick.

Mansooon set to work on building his tongue-in-cheek contraption. 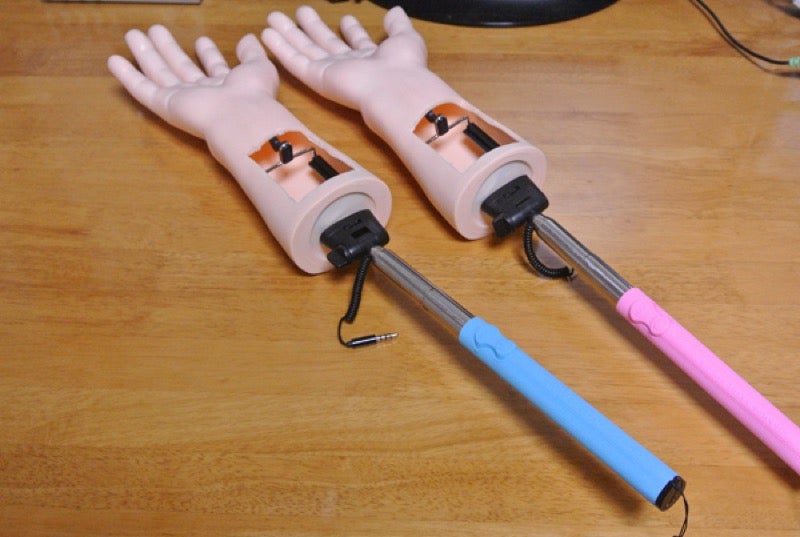 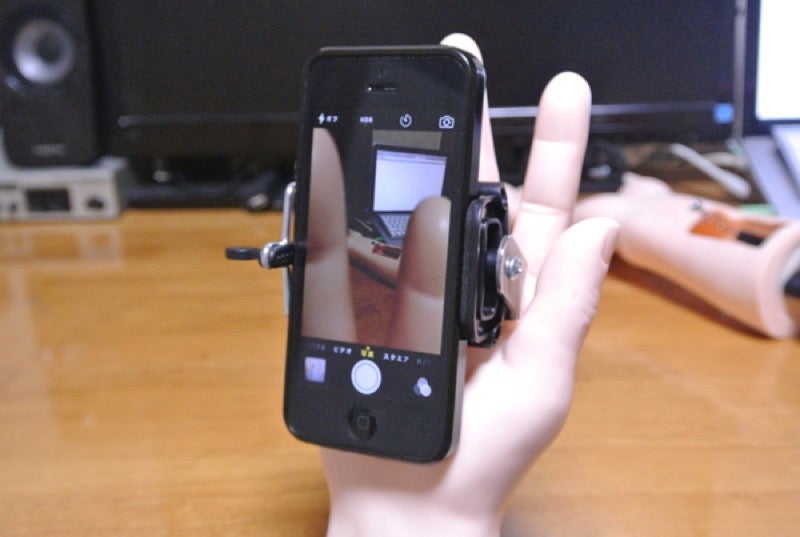 [Image: Mansooon [Omocoro]] This will fool anyone. It looks real. See? Fooled me. Hrm. All that's missing is a shirt. 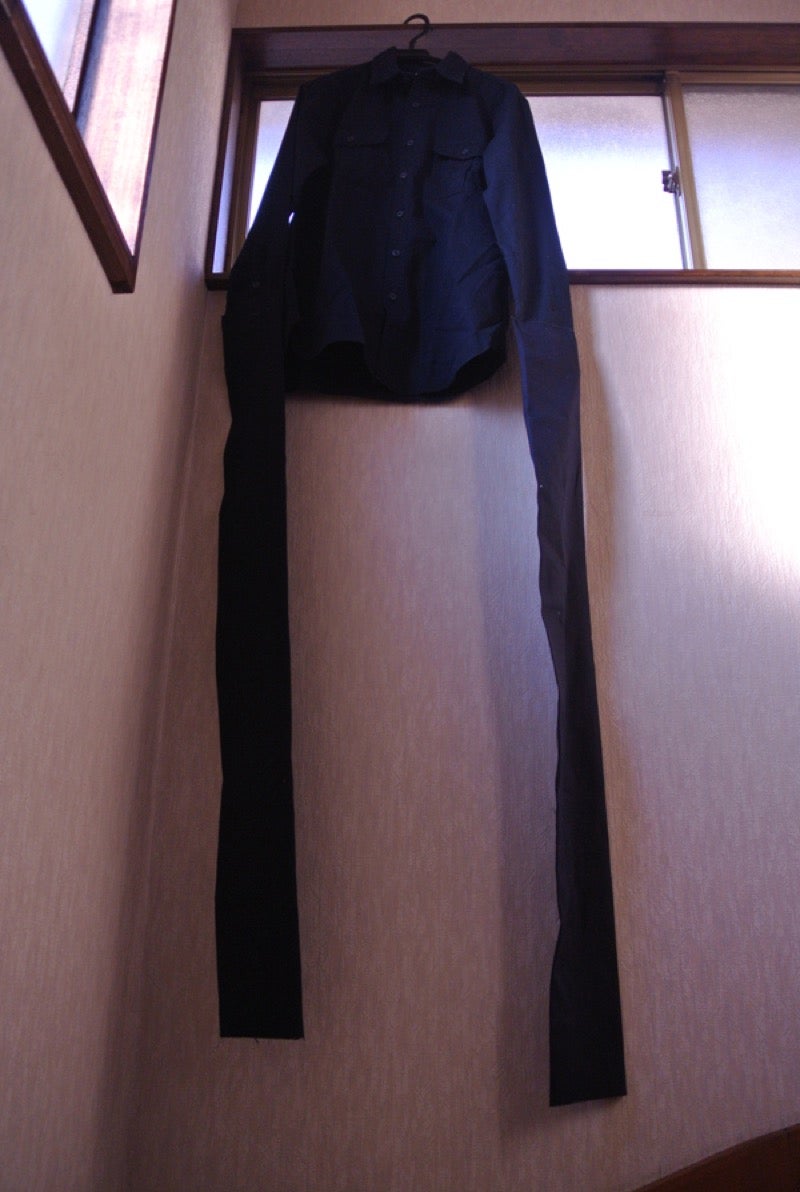 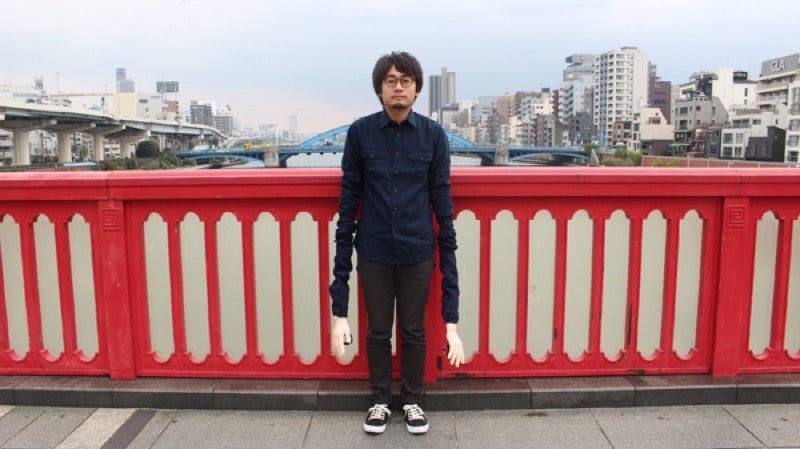 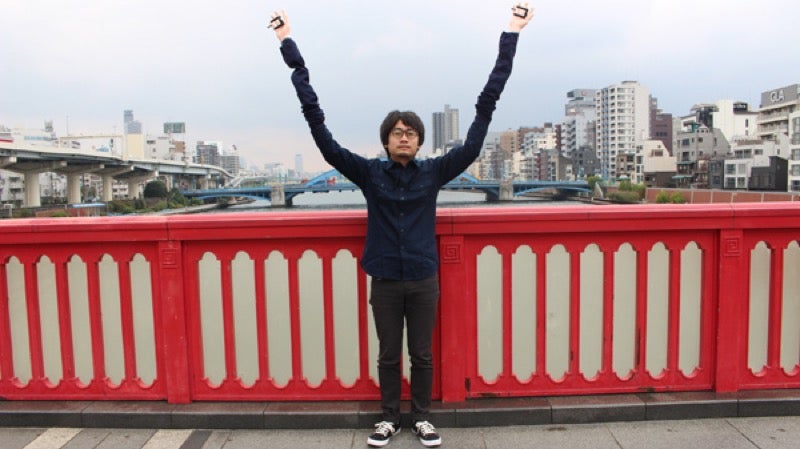 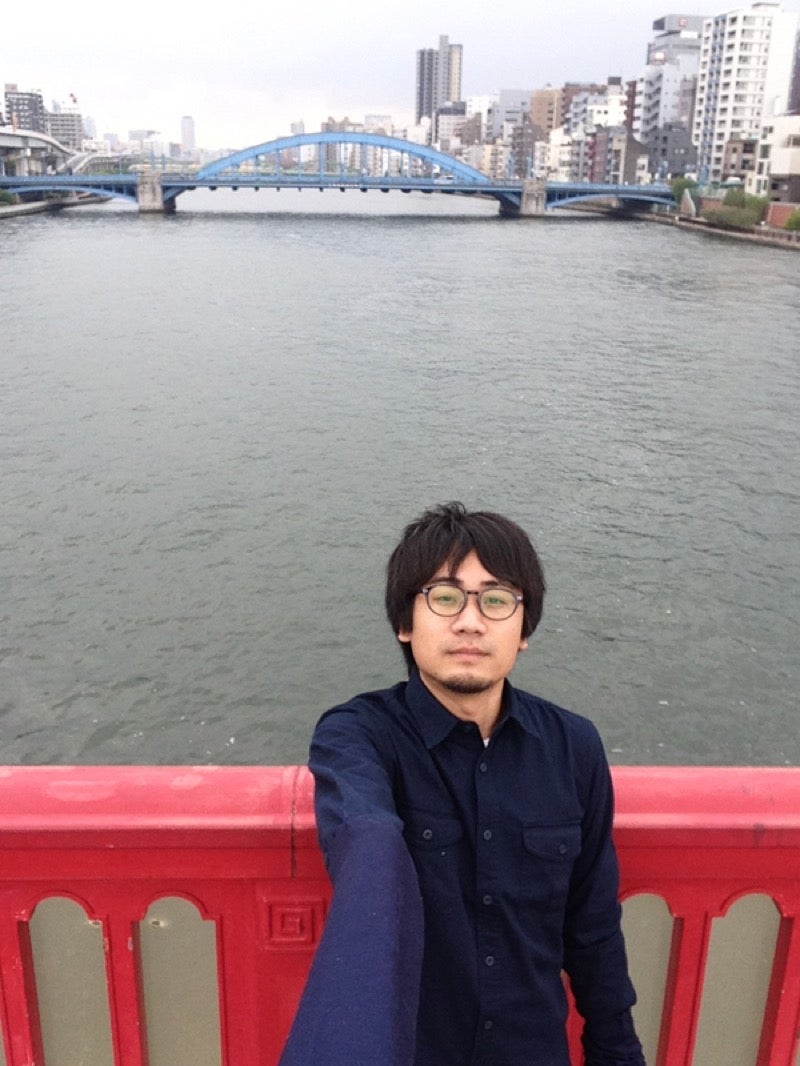 [Image: Mansooon [Omocoro]] Passes the jogger and the cyclist test. 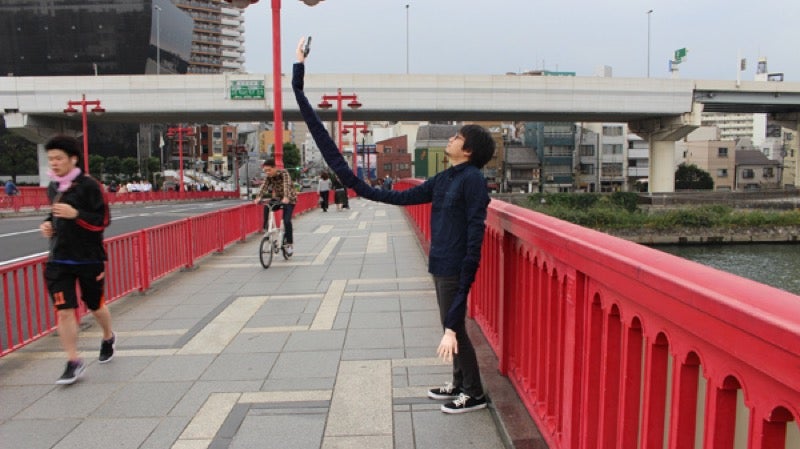