Examining The Career Of A Pro Street Fighter Legend 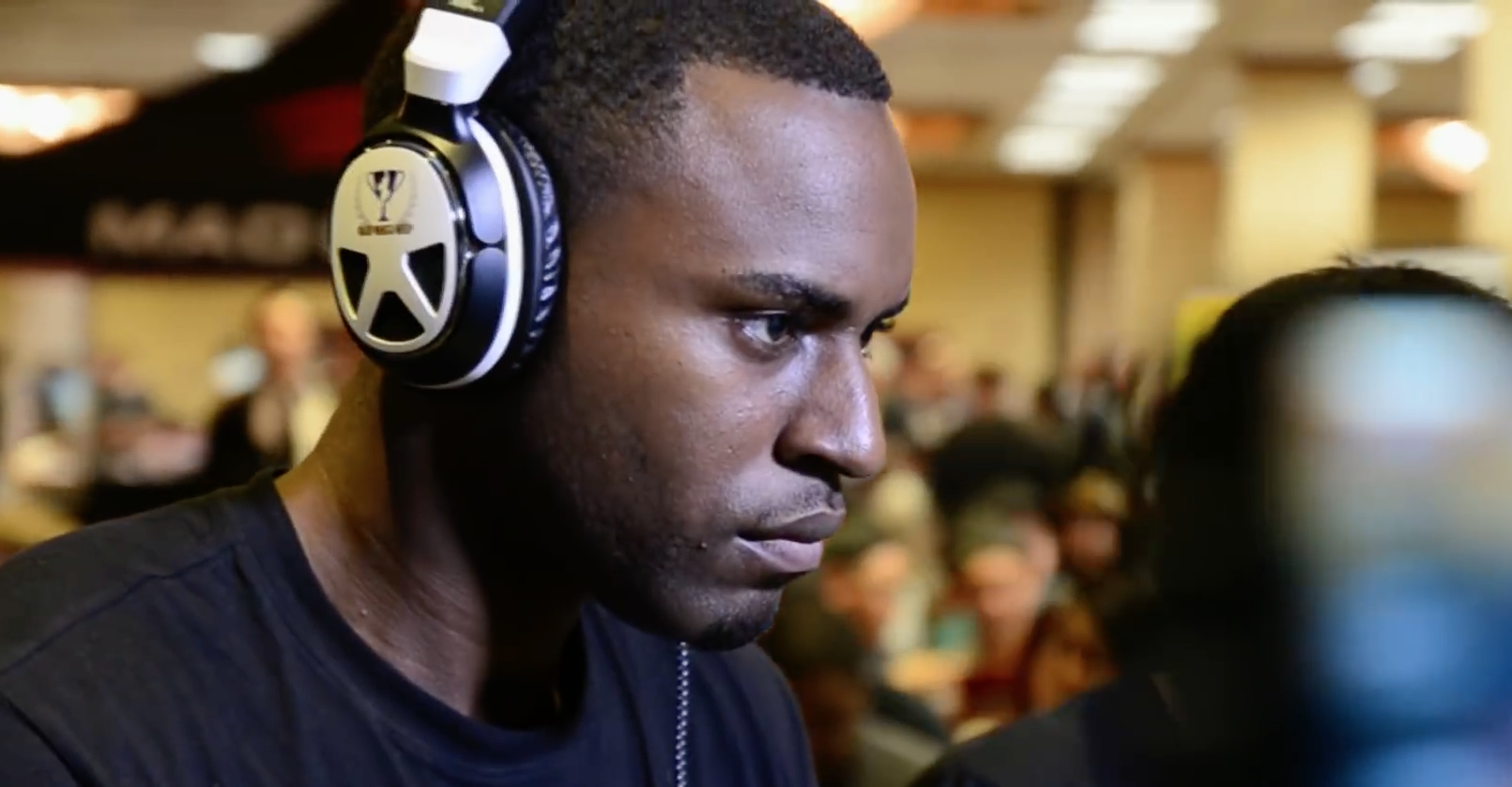 Darryl Lewis didn't know what to expect when he first entered into the Super Street Fighter 2 competition at EVO in 2010. It was (and still is) the world's largest fighting game tournament, and Lewis, who was 21, had only ever played in one other tournament.

When Lewis — now best known in the fighting game community by his handle "Snake Eyez" — recounted his experience to me last week over Skype, he sounded eminently chill about his climb to fame. "I won the whole thing," he said, chuckling slightly. "It was my second tourney ever." Lewis made everything sound near effortless during our conversation. He grew up playing lots of fighting games, trying things like Marvel Vs. Capcom and Super Smash Bros., he explained, and quickly decided that Smash wasn't the game for him. "Too much of a party game." Then he found Street Fighter. His friends started telling him that he was so good he should play in tournaments.

Regardless of his relaxed demeanour, his career as a top US Street Fighter pro has been a series of hard-fought victories that've surprised the game's vast global community. From the beginning, he's played as one of Street Fighter's bigger-and-slower characters: the grappling-focused, bright-red-underpants-wearing Eastern European powerhouse Zangief. You know, this guy: 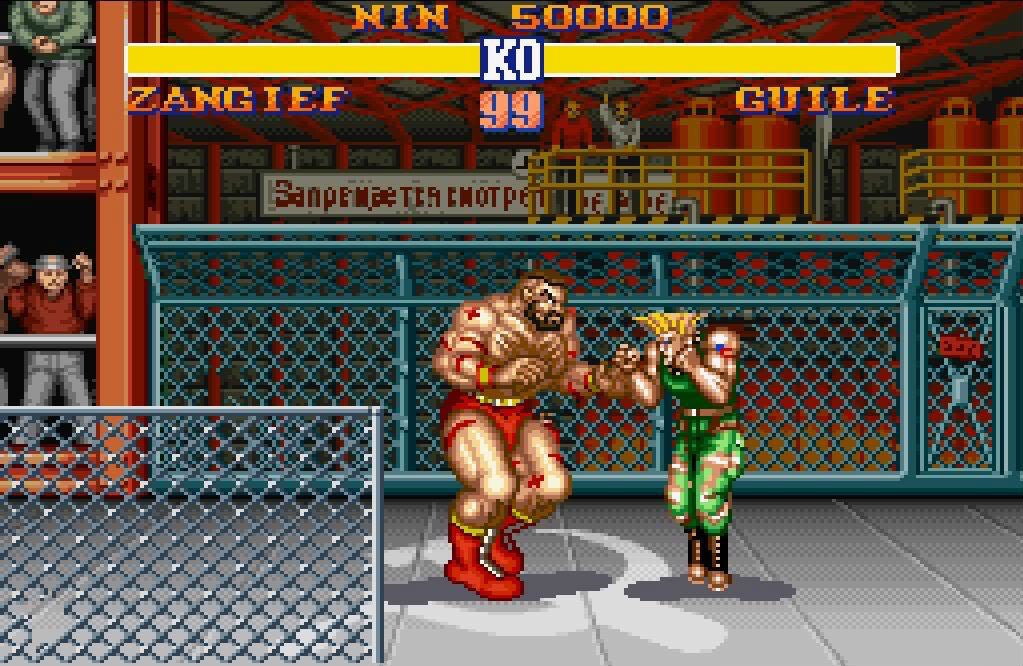 Zangief has never really been a top-tier character throughout Street Fighter's many iterations as one of the world's most popular fighting games.

"You can't just pick up a character and beat someone, you have to learn a lot about them," Lewis told me.

"In Street Fighter IV," which is the version he currently plays, "the most important thing you want to learn first is pacing... a mixture of combos and spacing." The precision required to play competitively is what makes it challenging, but also what makes it fun for him.

"The game has so many variables," Lewis said. "If you jump and hit an opponent you'd have to do it in a certain way."

Today, Lewis is widely considered the best Zangief player in the US, if not the world (he claims as much in his Twitter bio). His journey from humble beginnings as a kid growing up in Compton, California, to the top of Street Fighter is the subject of a new documentary mini-series produced by Red Bull called "House of Snake Eyez":

Like a lot of Red Bull's eSports content, it's slickly produced and heavily branded, but also an interesting enough story that I'm willing to put up with its more obtrusive qualities. Lewis is a compelling character to put at the centre of any story, and the series interviews his friends and family as well as people embedded in the fighting game community to help show who Snake Eyez is as a person. Too often, it's easy for gamers to forget that eSports stars are people struggling with the same hopes and fears as everyone else...only they also have to play video games every single day as a professional commitment. And for fighting game pros like Lewis, they don't just have to be good at a single game. If they want to remain at the top of the competitive ladder, they have to keep adjusting to new versions of the game.

"A lot of people associate the characters [in separate Street Fighters] as if they're the same," Lewis said. That's not the case — at least for people who want to stay at the top of the food chain.

"It took a long time to adjust to Street Fighter IV," Lewis recalled. "I really had to adapt to it."

Street Fighter V is right around the corner.

You can watch the first episode of "House of Snake Eyez" on Red Bull's YouTube, and also read a profile about him here. New episodes will be released every Wednesday at 2am (US Tuesday at 10am) until the final on on December 15.