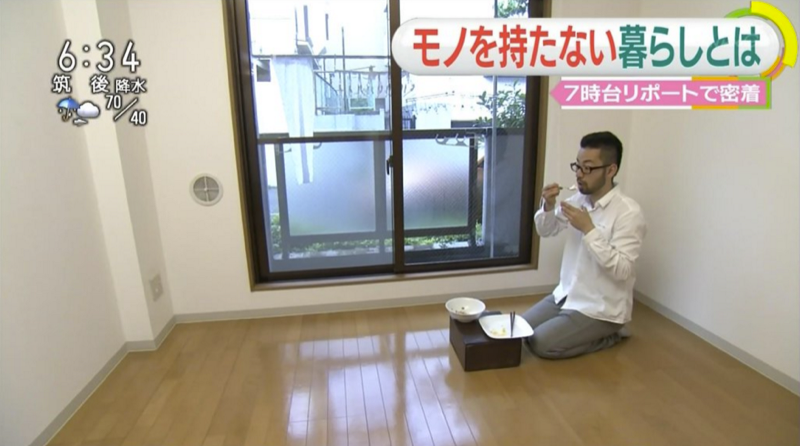 Could you live like these Japanese minimalists? Then again, maybe you already do.

In Japan, a recent buzz word is "minimalist" (ミニマリスト or "minimarisuto"). The word has a long history and various associations with art, design, and literature, but here, the idea is to simplify one's life with a bare minimum of possessions. 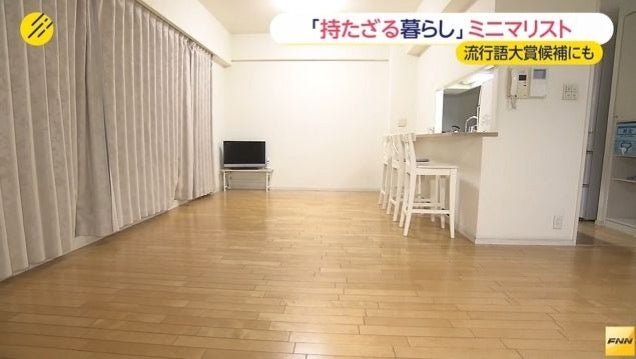 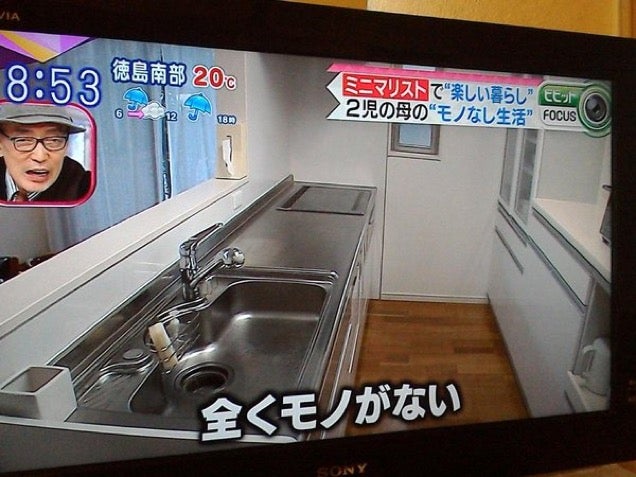 As Naver points out, a few years back, the minimalist lifestyle trend became somewhat of a thing in the West. 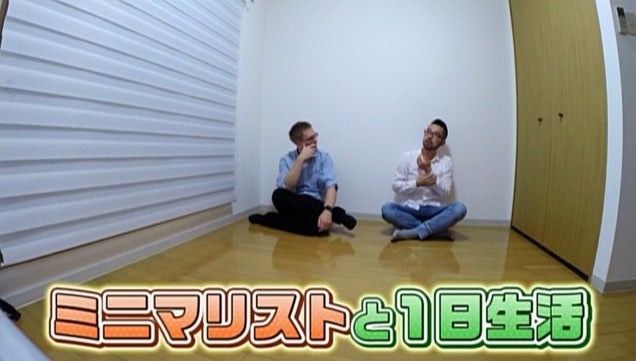 There is a stereotype that Japanese living is minimalistic, which does have some truth in the way Japanese houses are traditionally designed, with rooms serving multiple purposes. And Japanese design does tend to be minimal and abstract. This is the country that gave the world Muji. 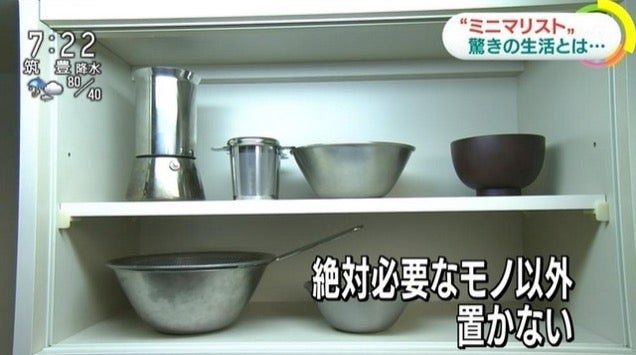 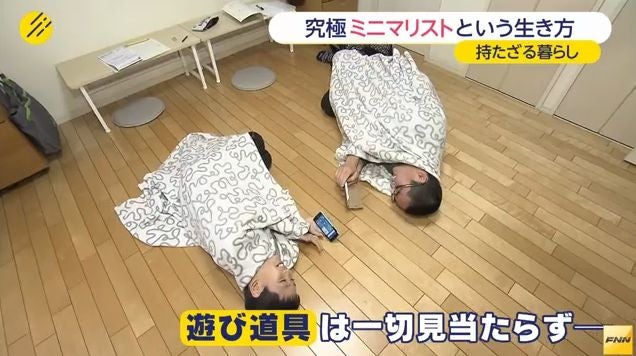 However, in Japan, as with everyone, there are folks who love to surround themselves with stuff. Some folks, with lots and lots of stuff. 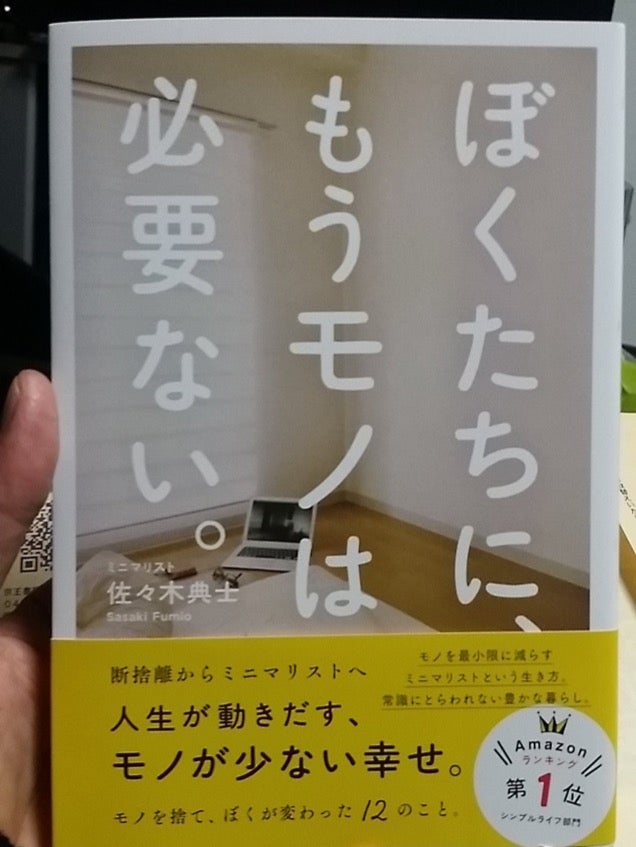 As a new Japanese book on minimalism hit number one of the Amazon sales ranking and as "minimalist" has become a catchy new word for Japan, the country's media has increasingly been introducing minimalism on television. The media reports that "living without stuff" leads to "happiness." 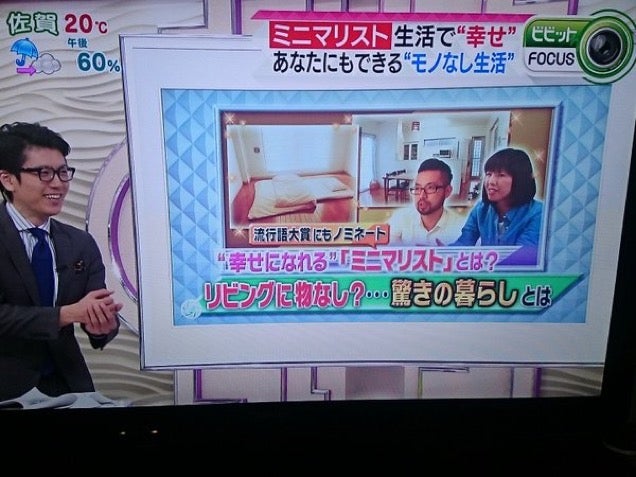 Japanese minimalism means nothing in the living room, which, actually, seems harder these days than it would have been, say, twenty or thirty years ago. The reason? Today's Japanese houses have hardwood floors and not tatami mats, which are fairly comfortable for lounging around.

Until the last two decades or so, most Japanese people lived their lives at home on the tatami mat floors. Honestly, hard flooring is considerably less comfortable and designed with chairs, sofas and rugs in mind. These minimalists should really live their stripped down existences on tatami, which certainly is possible if you rent or buy an older, and often cheaper apartment. 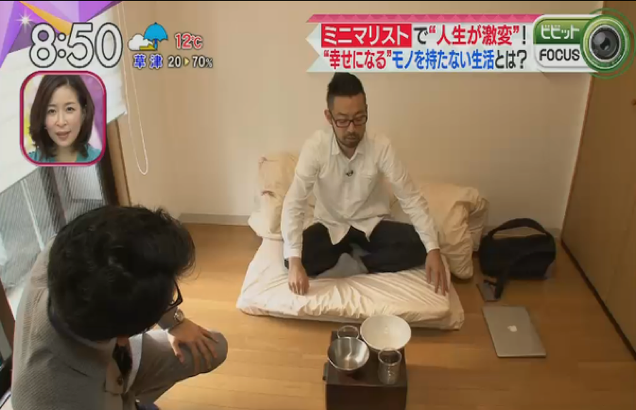 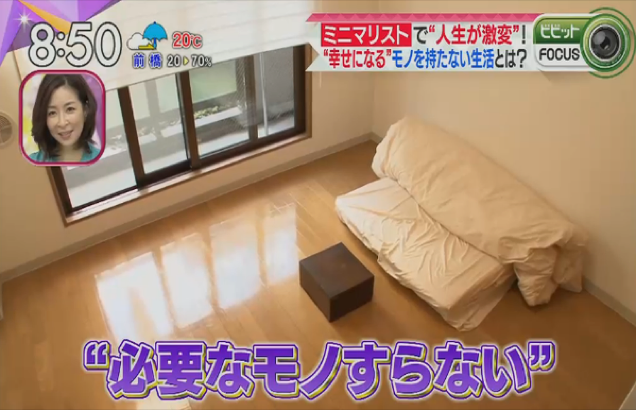 On 2ch, Japan's biggest forum, some commenters thought this extreme kind of minimalism seemed like living in prison and worried how it would affect people growing up in this kind of environment. People were quick to point out that out of all the things these minimalists parted with, they did keep their computers and televisions. 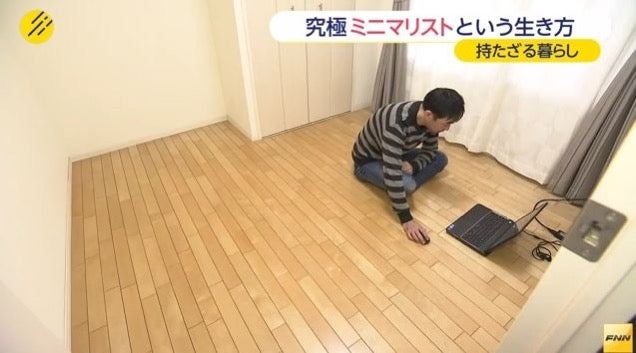