Hearthstone Is Having Serious Balance Issues 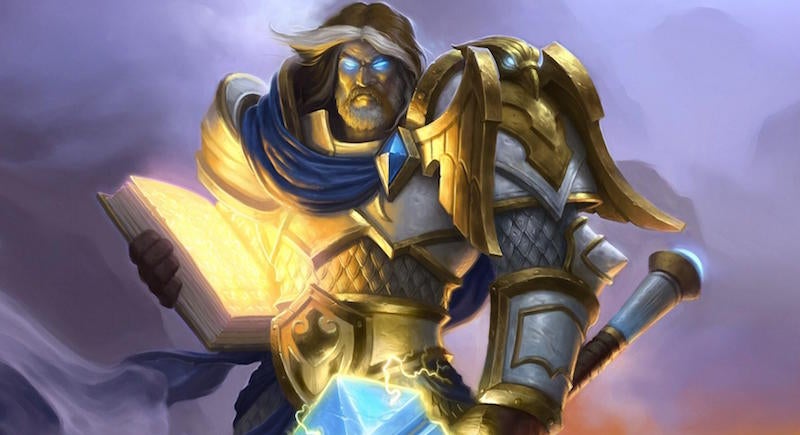 Since Hearthstone launched in early 2014, the addictive digital card game has gone through various balance phases. At one point, Miracle Rogues dominated everything; more recently we saw the rise of the Patron Warrior. Today, it's the Paladin's turn to shine.

For at least a few weeks now, the Hearthstone competitive ladder has been dominated by a deck called the Secret Paladin, built around triggering as many "secrets" — trap-like cards that are hidden from the opponent until they're triggered — as possible. Secret Paladins are everywhere these days, and general consensus in the Hearthstone community is that they're overpowered as hell.

This deck is built around a card called Mysterious Challenger that looks like this: 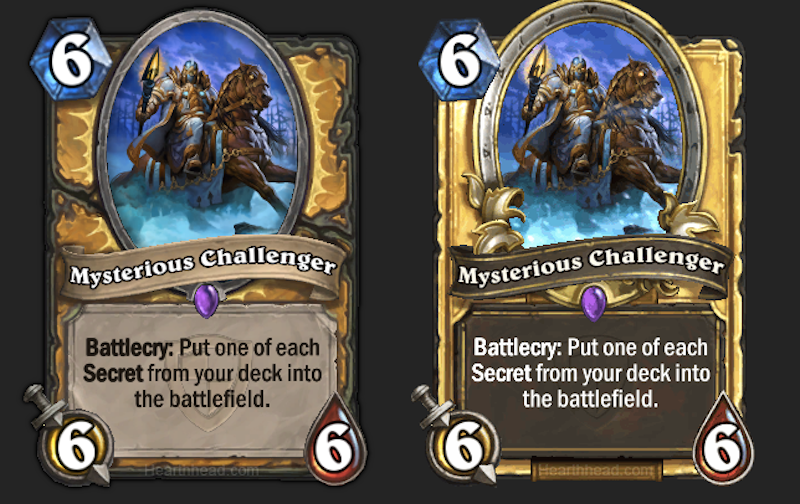 "Battlecry" is an ability that's triggered as soon as you summon the minion in question. So as soon as you play this Mysterious Challenger, you'll set yourself up with a ton of different secrets with buffs like "give your minions +1/+1" and "when an enemy attacks, summon a 2/1 Defender as the new target." If you've played the game, I'm sure you can see why this might feel a bit overpowered.

Hearthstone's meta-game has always moved in cycles, and perhaps Blizzard's fine with that — plenty of classes have had their opportunities to shine over the past year and a half. But as many on the Hearthstone subreddit and elsewhere have pointed out, the current rise of these Secret Paladins — and, to a lesser extent, Aggro Druids — has made for a far less interesting competitive climate, to the point where tensions are reaching a breaking point.

Fans are frustrated with how Hearthstone balance has been approached, especially in the wake of the nerf to Warsong Commander last month, which effectively killed Patron Warriors for good. Many fans have been asking: Why can't there be smaller, more frequent balance updates to a game that many perceive as stale? As one veteran player told me in an email this week, "Hearthstone is a digital card game. Not a real, physical card game. Meaning, nerfs, adjustments and buffs should be possible and done; something Blizzard has refused to do."

This weekend at Blizzcon in Anaheim, California, the developers at Blizzard will lay out their plans for the future of Hearthstone. It will be interesting to see what they do next.