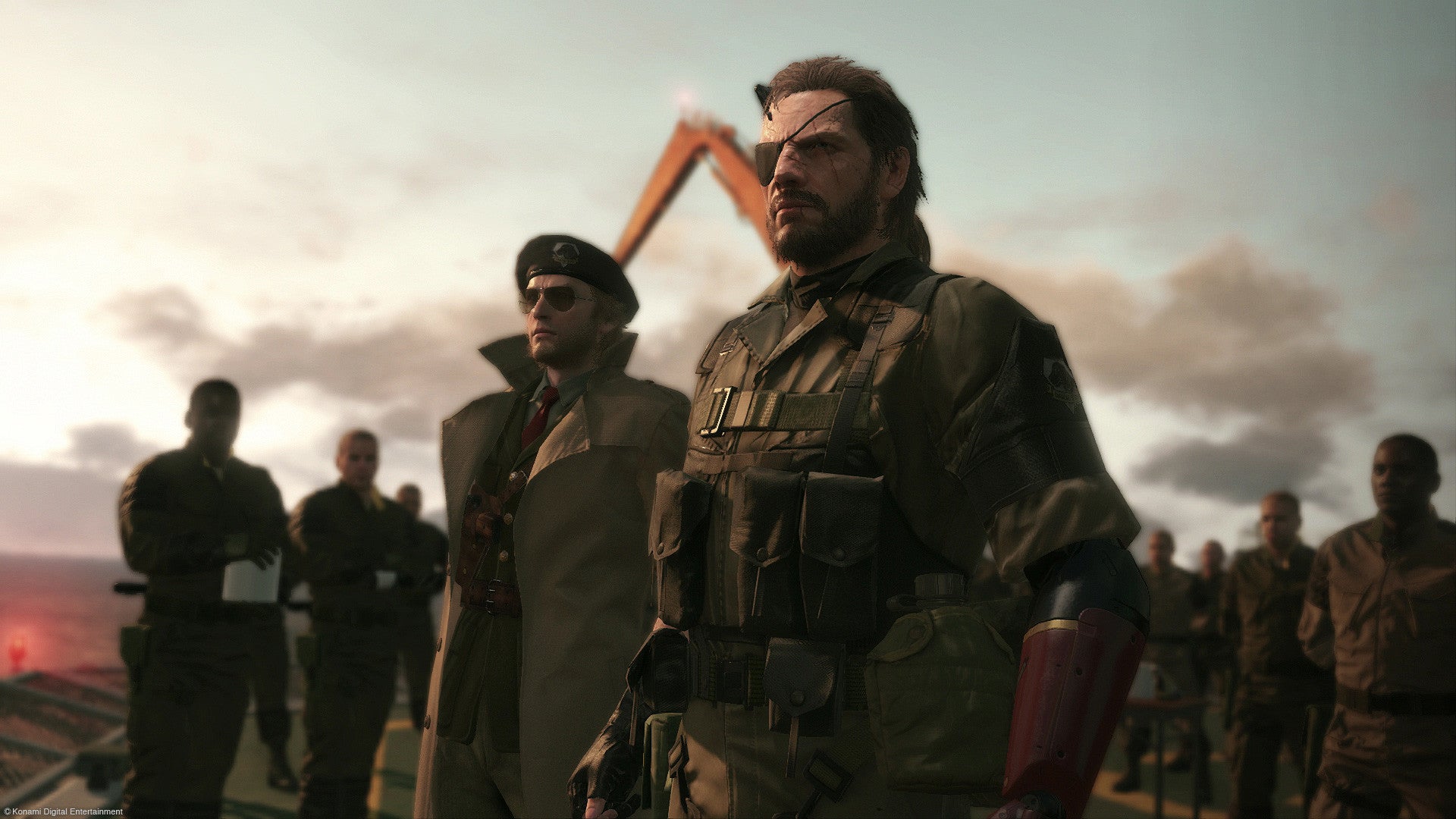 How do you feel about playing a mission seven times in a row?

Warning: There are The Phantom Pain spoilers to follow!

At the end of The Phantom Pain, your trusty sniper companion, Quiet, decides to leave you. This isn't just a story development, either — she's no longer a buddy you can call on to help you during missions! Since you can keep playing The Phantom Pain for dozens of hours after the plot reaches its "conclusion," it's a big deal; Quiet is far and away the most useful companion the game has to offer.

While not quite on the same level as reviving Aeris in Final Fantasy VII, players have wondered if there might be a secret way to get Quiet back.

Patch 1.06 just went live, and besides bug fixes and nerfing an easy way to farm fuel resources, they added a way to make Quiet a buddy again. While combing through the game's code, redditor Brotigan noticed something weird:

Why would the game be counting how many times you finish the mission?!

So Brotigan played the mission again several times, and on the seventh... 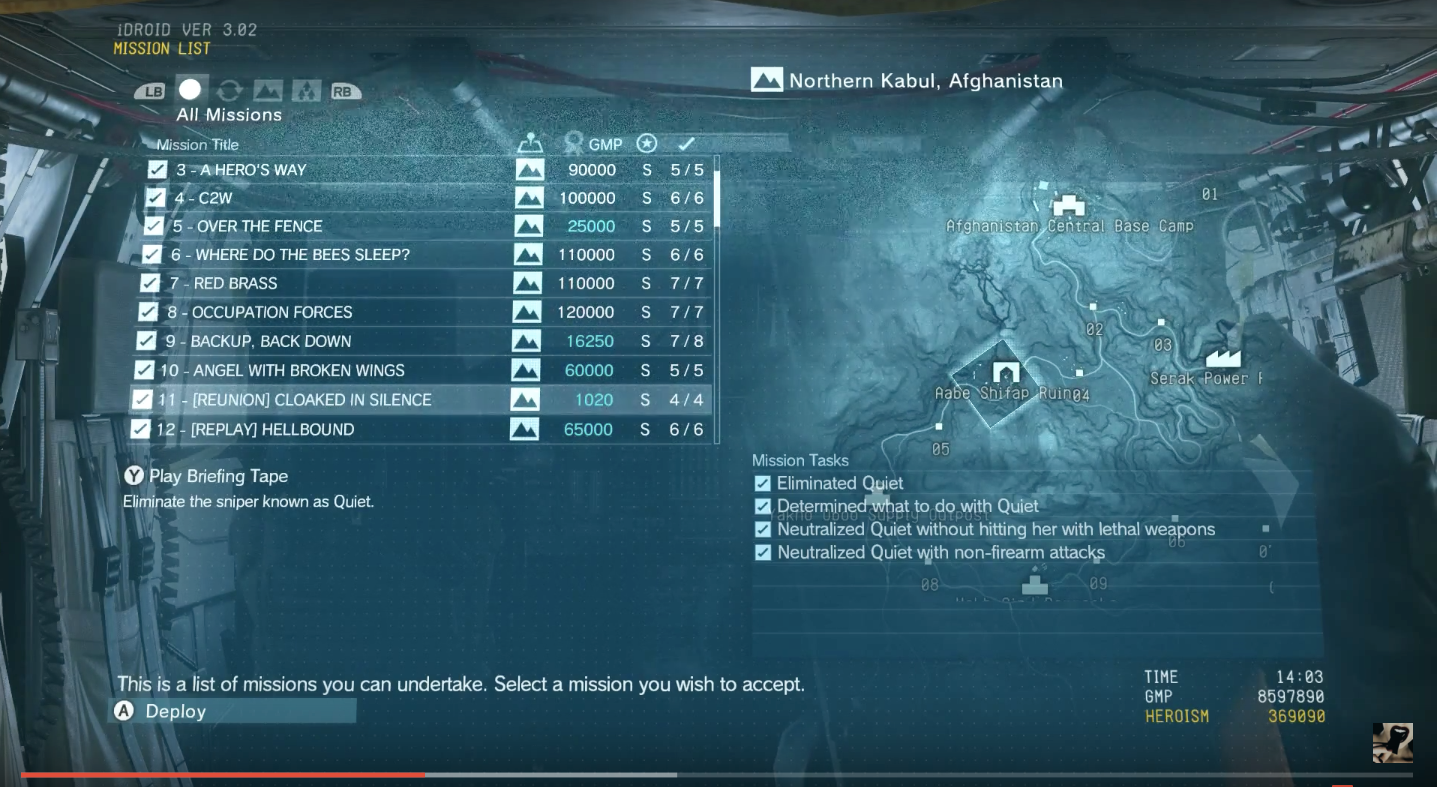 Load up the seventh mission of the game, Cloaked in Silence, and beat it seven times. Once you've done that, the game's mission screen switches from [REPLAY] to [REUNION]. Then, finish the mission again and you'll be able to have Quiet as part of the lineup. There's not a cutscene to accompany this, however, so it doesn't really change the way The Phantom Pain's story plays out.

While I wasn't able to personally verify this happening on my own save game, if you're worried this is a joke, there's plenty of videos showing otherwise. Metal Gear players on reddit, NeoGAF, and other places have verified this does work.

It doesn't seem clear yet if you have to complete each mission the non-lethal route, but probably better to be safe than sorry.

Here's one video of this in action:

It's always been possible to get Quiet back via mods on the PC, but now everyone can do that. If you want to finish a mission seven times, of course.

(Just have supply drops hit her over and over, and you'll be done in no time.)