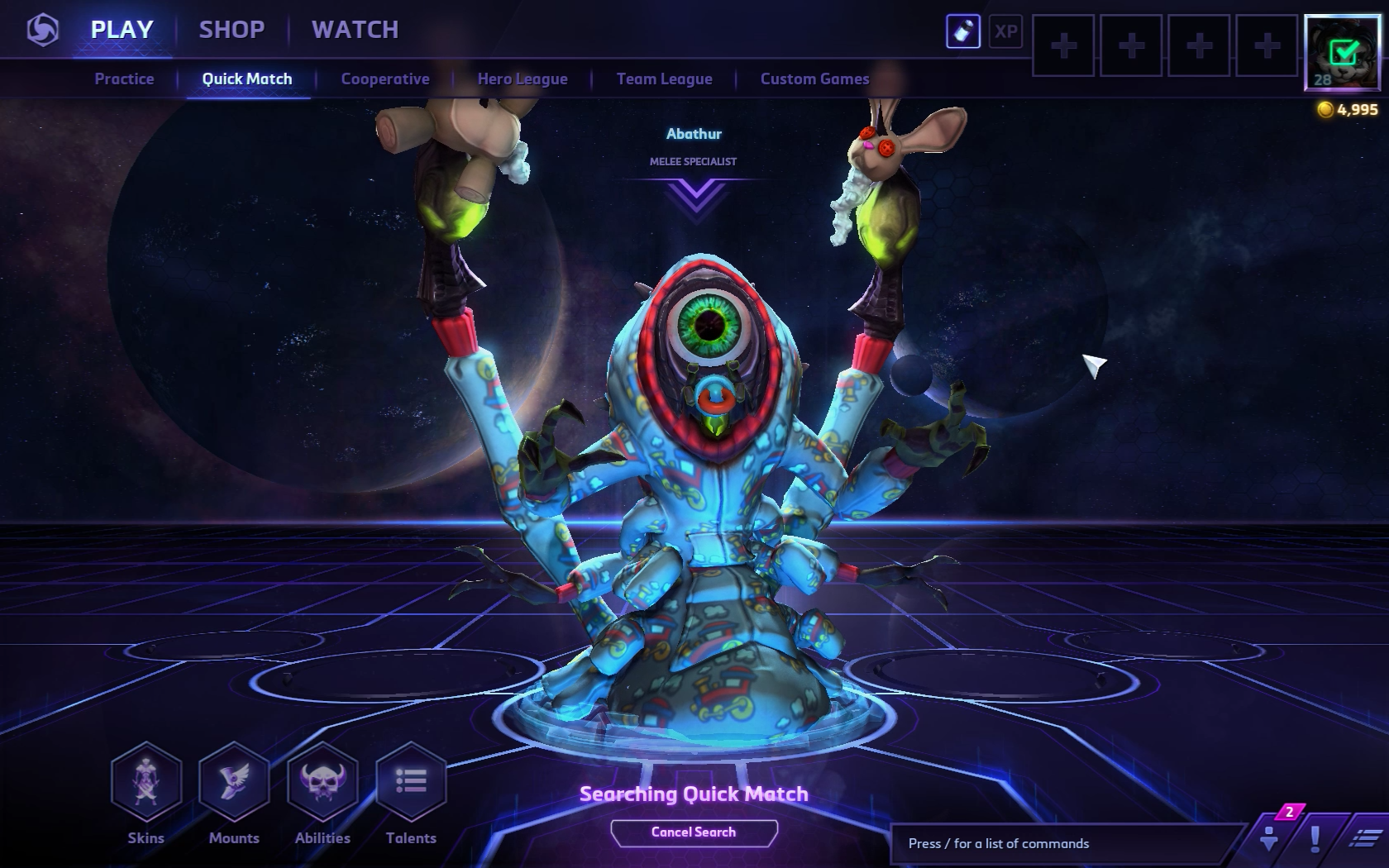 ...until it actually happens. And then you feel like a fool.

Abathur is a weak little Zerg slug monster who usually has to avoid direct confrontation in Heroes of the Storm, choosing instead to use his summon-able hat (technical name: "symbiote") to power up distance opponents from a position of relative safety: 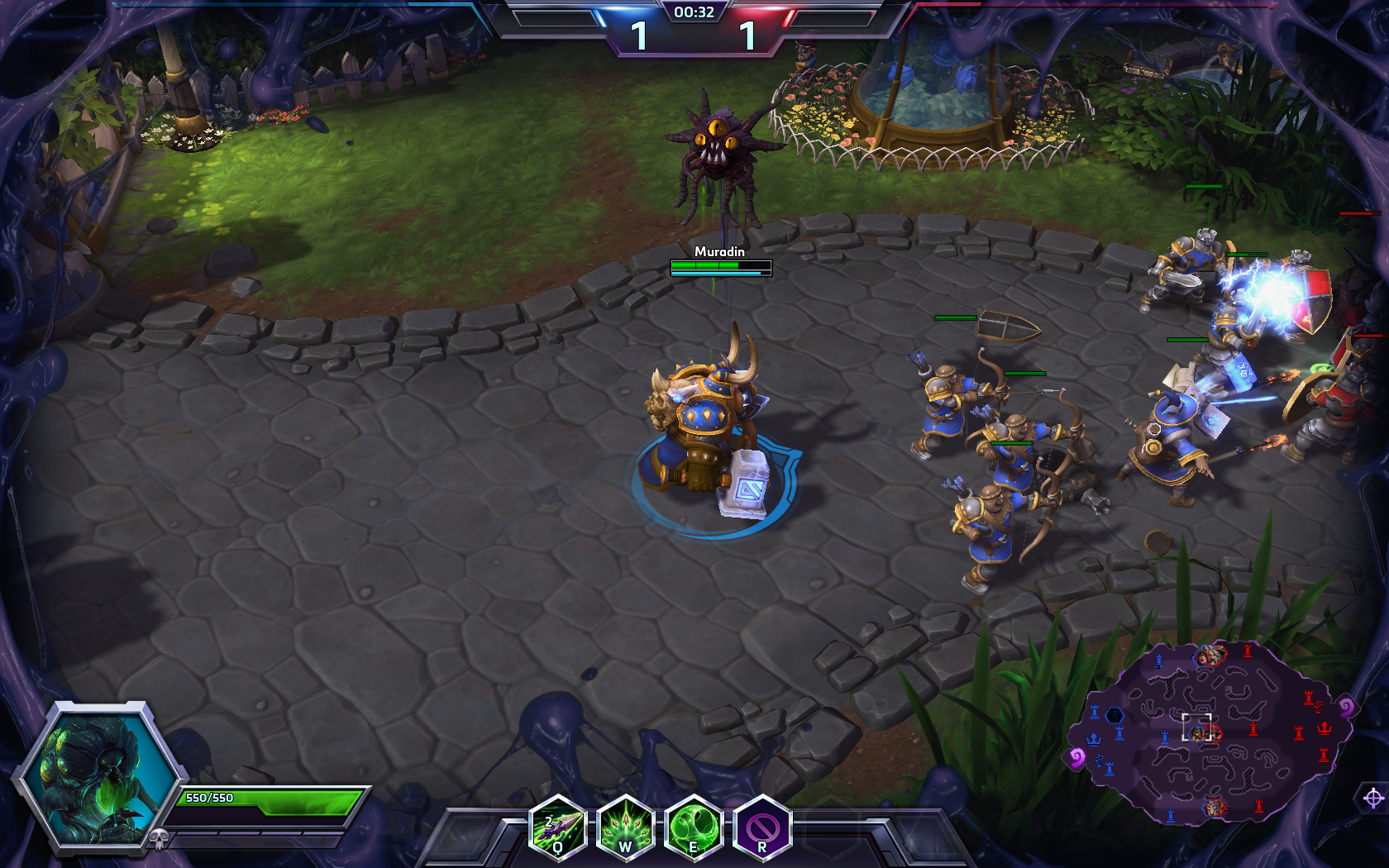 That's what YouTuber Deyan Drazov (via Reddit) was doing to support his team's Butcher player in the haunted mines, until the enemy Tyrael managed to outrun him. Then, Abathur decided to take matters into his own hand-like Zerg claw things:

(Wait for the punchline in the video)

Abathur saw where Tyrael was going after he ran away from Butcher, noticed that he was very low on health, predicted he was going to pop out of the top entrance of the mines, and then burrowed over there with Abathur's special tunnelling move to be right at the entrance of the mines, waiting for the angelic Diablo warrior. He'd also cleverly deposited a handful of Abathur's signature toxic landmines at the entrance to deal even more damage in case his slaps didn't deal enough (they usually don't.)

REKT. I'm especially impressed by his ability to dodge the big area-of-effect explosion that Tyrael causes whenever he died.

I'll also make sure to never underestimate the power of Abathur's slapping in the future.