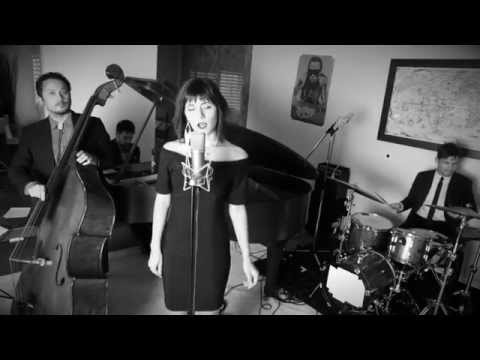 Video: Twenty years from now we’ll find a scruffy Ash Ketchum in a dimly-lit bar, nursing a bottle of scotch while this song plays in the background.


Last year Scott Bradlee‘s Postmodern Jukebox did a pretty good rendition of the classic Pokemon theme song as an R&B slow jam. Today’s jazz arrangement, featuring the powerful and sultry voice of the painfully talented Sara Niemietz, makes last year’s version sound like the theme song to the American version of a Japanese cartoon based on a video game.