Rocket League's Next Arena Is Finally Changing Things Up

One of 2015's biggest surprises, Rocket League, is getting a significant update in December, with a new map that will radically change how you play the game.

Even though developer Psyonix has added new arenas to Rocket League since it launched in July, they're based around the same template. Essentially, it's the same map with a different look. This worked to the game's advantage for a long time, as the unified design allowed inexperienced players to approach the game.

Wasteland, however, is different. Most importantly, it's huge. 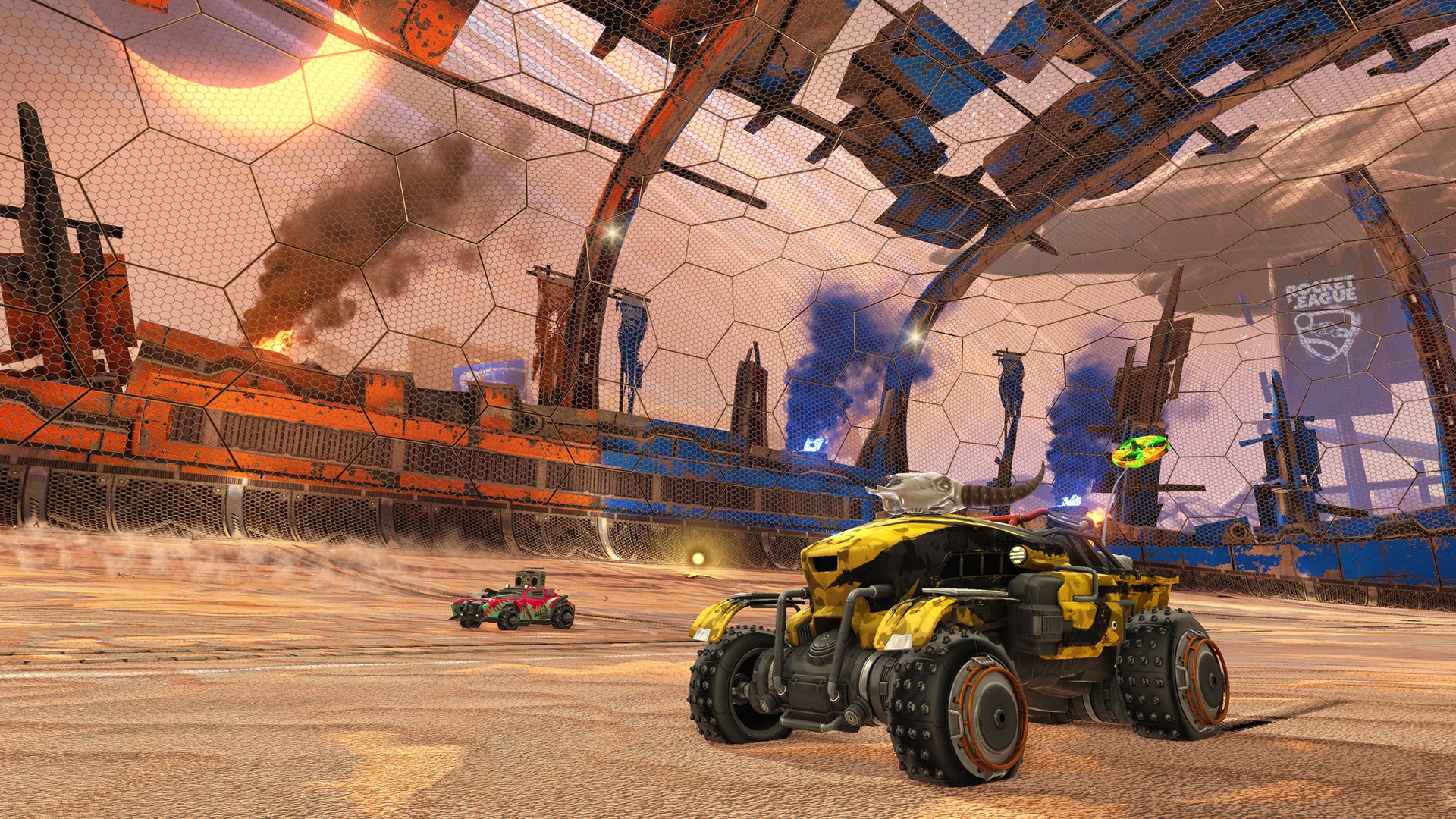 It's actually based on a similar map from the game before Rocket League, Supersonic Acrobatic Rocket Powered Battle-Cars, which was released on PlayStation 3. If you don't remember it, you're not alone; not many played it. 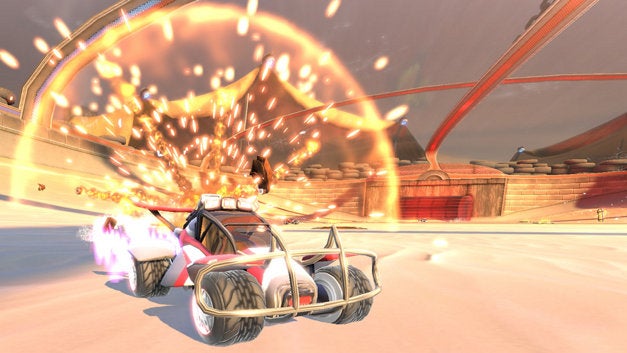 Best of all, the new map is totally free! Alongside Wasteland, though, Psyonix is releasing a Chaos Run DLC that seems very much inspired by Mad Max and other post-apocalyptic films. With Fallout 4 recently released, that's good timing!

It's worth stating a second time: the map itself is free!

I've been off the Rocket League kick for a few months now, but maybe this is what I needed to draw me back in. I don't need more games to play, though!