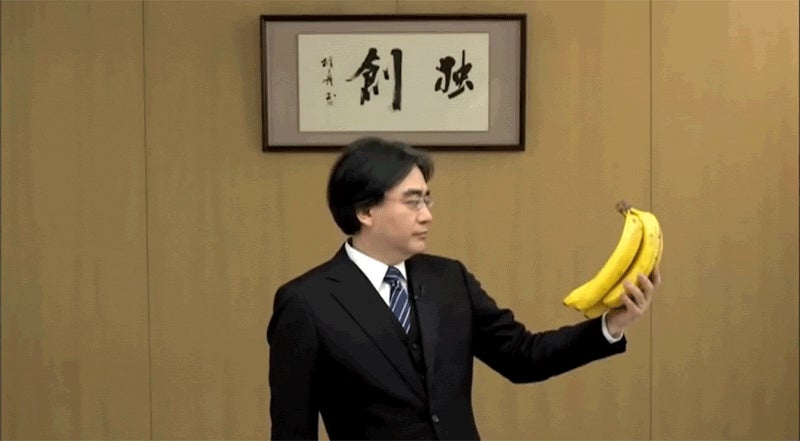 Sometimes things don't hit you until later. Much later.

Former Nintendo President Satoru Iwata died this summer. Even as Kotaku reported the news and even as the video game community paid its respects, Iwata's passing still felt rather abstract. We had known for a while that he was dealing with health issues, but it all seemed hard to fathom.

I met Iwata way back at the 2005 Tokyo Game Show when I just began to work at Kotaku. Out of his coat pocket, he pulled the Wii Remote, which had been unveiled only hours earlier, and handed it to me. It was just a prototype, but I was one of the first people outside of Nintendo to get a hands-on with that controller. 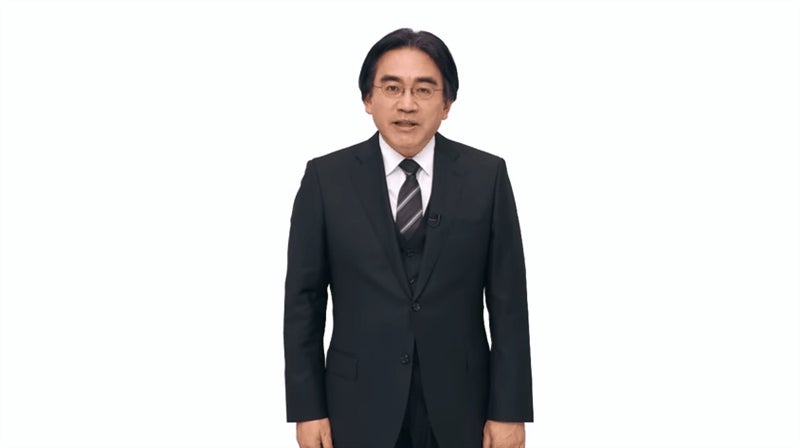 Other than seeing him in passing at other events, my interaction, probably just like yours, was limited to Nintendo Direct. His family and co-workers have missed the man for months — and will continue to miss him for years to come. For me, and perhaps for you, it didn't hit me that he was gone gone until the most recent Nintendo Direct.

The constant throughout the vast majority of these presentations has been Iwata. Nintendo Direct and Satoru Iwata were seemingly inseparable. The assumption is that this is why Nintendo didn't rush out another Direct soon after Iwata's passing.

This #NintendoDirect is going to feel strange without Iwata.

Nintendo of America president Reggie Fils-Aime said some kind words about Iwata at the beginning of the English-language Nintendo Direct.

Thank goodness they are starting with Reggie paying respects to Iwata. #NintendoDirect

The beginning of the Japanese Nintendo Direct made no mention of Iwata. This could be because there was already a funeral service or because Nintendo's top brass already mentioned Iwata's absence at the Pokemon Go announcement, dedicating that press conference to him. 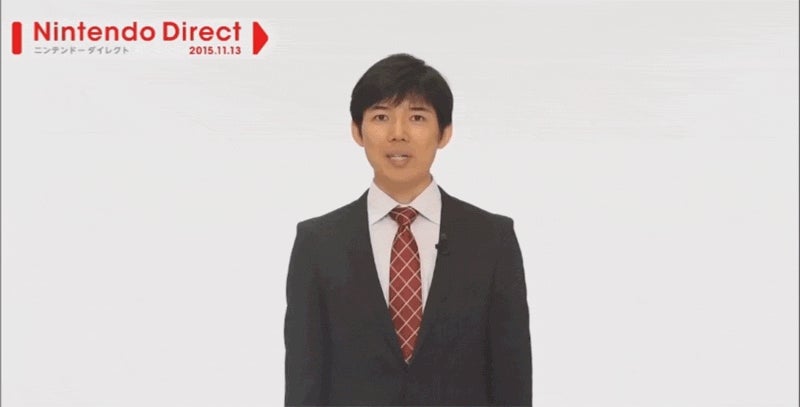 A mention would have been nice, yes, but sometimes in Japan, the obvious goes unsaid. Words cannot always express how people feel.

The new Nintendo Direct will be hosted by Morimoto, who has appeared alongside Iwata in past Directs. pic.twitter.com/mquaE2oFVC

Maybe, Nintendo is ready to move forward. Not everyone, however, is.

If Iwata was still with us, bless his soul pic.twitter.com/2r5J02Tkmx

Satoru Iwata will always be the best #NintendoDirect host. You will forever be in our hearts, Mr. Iwata! pic.twitter.com/wFofhiEdvs

It hit me today that the thing I'll miss most from Iwata is the "directry to... you" thing that he said in the Nintendo Directs.

im so happy that they finally had a Nintendo Direct but i miss Mr. Iwata so much right now

Reggie Fils-Aimé is awesome, but I can't help but miss Iwata-san while watching the latest #NintendoDirect

I really miss Iwata. :( This whole thing is making me sad. not because they're doing a bad job, but I miss his presence.

I miss Iwata. Nintendo direct feels weird without him :( @NintendoUK #NintendoDirect Good job by Shibata so far though - big boots to fill

I noticed while watching the nintendo direct today that something just felt really off. I now know what it is. I still really miss Mr. Iwata

If you haven't already, do read Stephen Totilo's fitting tribute to Iwata.