Sneak Attack In Heroes Of The Storm Goes Horribly Wrong 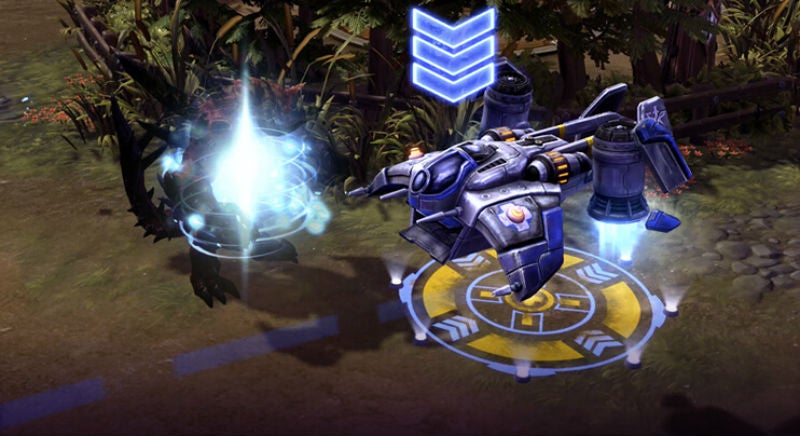 "Backdooring" is a common strategy in Heroes of the Storm and other similar MOBAs by which one or more players try to sneak past the enemy team and attack their base before they have a chance to respond. It can be an ingenious way to save a game at the last possible minute. Key word: CAN be.

In the latest episode of YouTube channel Heroes of the Storm Highlights' always funny 'WTF Moments' series, we get to see an attempt at backdooring that goes horribly, horribly wrong.

The Sgt. Morales player uses the StarCraft medic's drop-ship power to shuttle herself and her ally Nazeebo all the way to the back of the enemy's base so the two of them can start attacking the core. It's a bold move to dive that deep into the enemy base, but what's the worst that could happen — they both die?

Hardly. Once Nazeebo and Morales arrive, the medic is quickly killed off by the blue team's defences. That leaves Nazeebo alone at the heart of the enemy base. 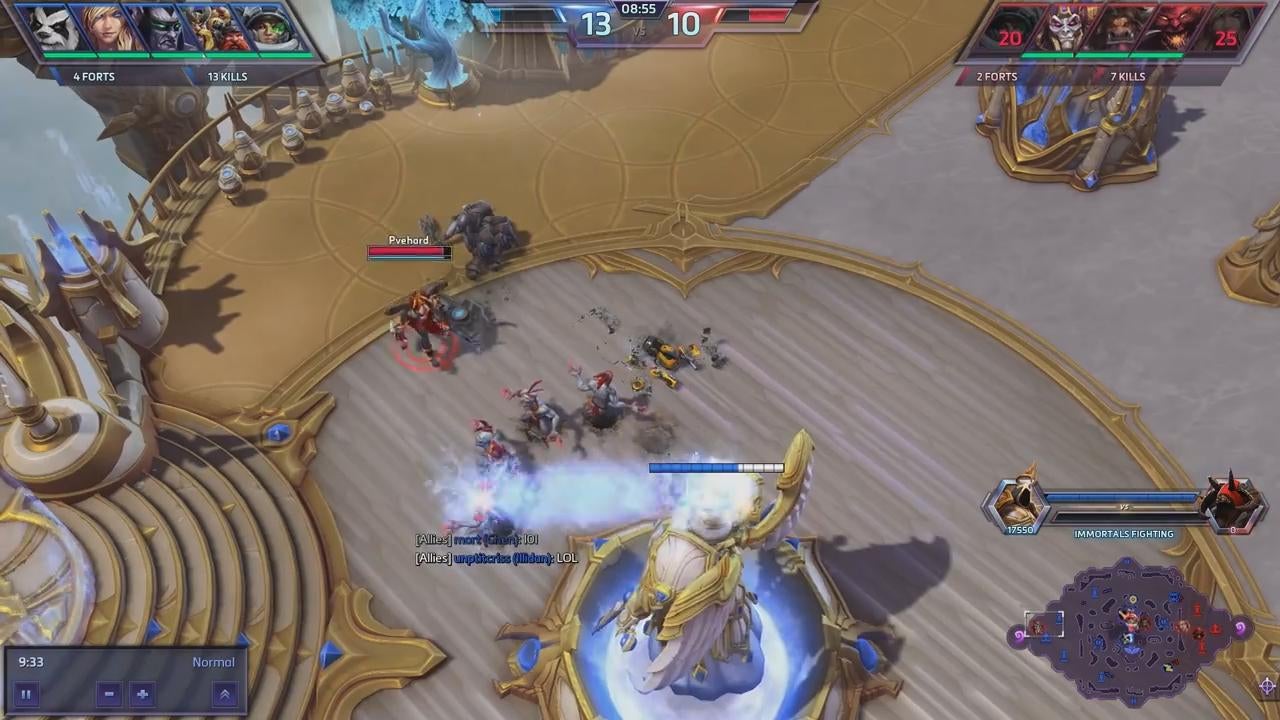 Nazeebo doesn't have the requisite strength or hitpoints to take out the enemy core on his own, so the best case scenario he could have hoped for here would be to commit suicide — allowing the base's defences to kill him. For whatever reason, he doesn't do that and chooses instead to keep picking at the core. And in an ingeniously twisted move, the blue team just lets him.

Rather than accomplishing a clever sneak attack, Nazeebo thus ended up trapping himself in the center of the enemy base. Eventually, his ally medic came back to try and help him again. But the two of them still can't take out the core on their own. Meanwhile, they have left their other three teammates to try and defend against a full team of five. That...doesn't go very well for them either:

Can you say: REKT BY POOR DECISION-MAKING?!?!?! No, you'd never say that? Well fine then.

Watch the rest of the Heroes of the Storm Highlights WTF moments here. The episode also has an amazing moment where an Abathur lays down a ton of toxic mines, then his ally Artanis uses his place-swapping teleport move to drop LiLi right into the minefield: 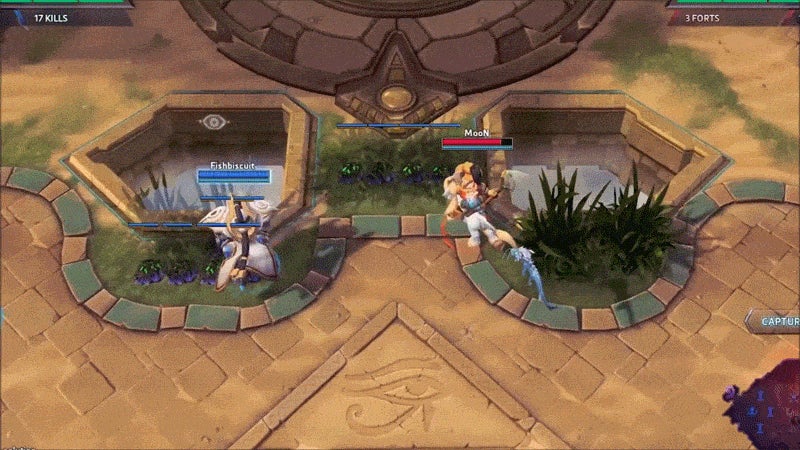 Take that, ya friggin' panda!