Steam Game Lets You Drop From Space To Earth 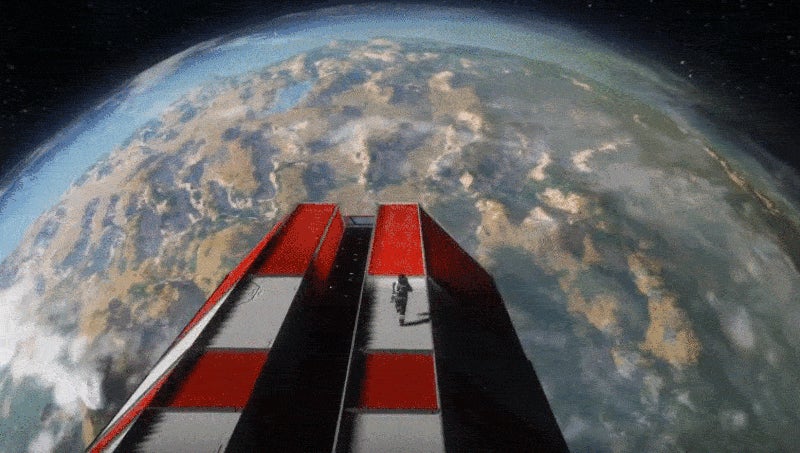 Video: Space Engineers is a tremendously popular Steam construction game. In a few days, it's adding planets. Wanna get out of your spaceship and freefall through the atmosphere to a planet's surface, without a single loading screen? Be my guest.

Dang. Hell of a fall, that.

Here's a nutty detail: that video was running at 4x normal game speed. That means pseudo-suicidal leaps like this one will, in (virtual) reality, take approximately four minutes.

Granted, it probably won't be in your best interest to do this — at least, in Space Engineers' survival mode. Still, I think this is Keen Software House's way of driving home a point: planets will be pretty darn massive. So yeah, probably don't look down.