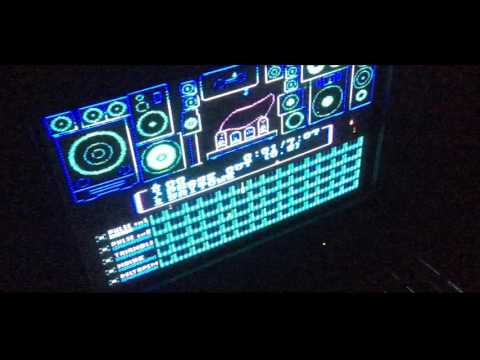 Video: The Famicom, which launched in Japan in 1983, is getting a new cartridge. Titled 8Bit Music Power, it’s less a game and more an 8-bit album, but hey, it’s a new Famicom cart and you can play it on an old Japanese Nintendo console.


As noted on Matome Naver, the album will be out early next year.