The LEGO Dimensions Doctor Who Pack Is Fantastic 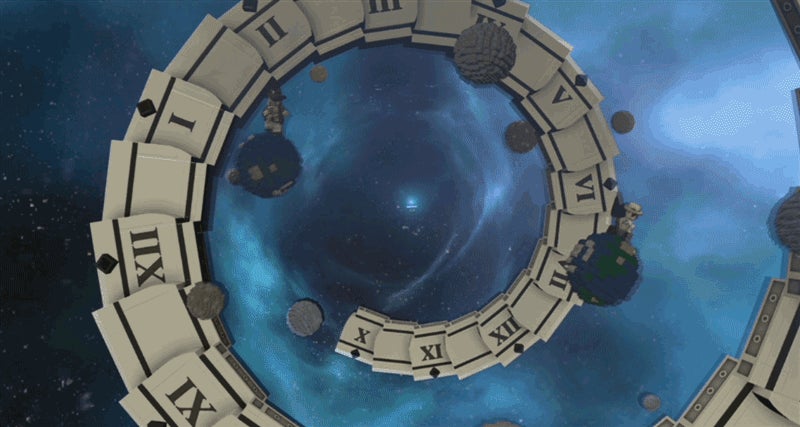 Well, technically it begins with a prologue involving a large fleet of Dalek ships descending on the Earth and one of the Doctor's greatest villains surrounded by plunger-armed robots acting like a bunch of frat boys, but then come those credits.

Thus begins another episode of Doctor Who, because that's what the LEGO Dimensions Doctor Who level pack is. It might not have all that complicated a plot — the Doctor must travel back and forth through time to destroy a series of shield generators before confronting the aforementioned big bad guy in another place entirely. It might not have a Clara, but K-9 will do in a pinch.

Plus, unlike any other Doctor Who episode, this one comes with toys. 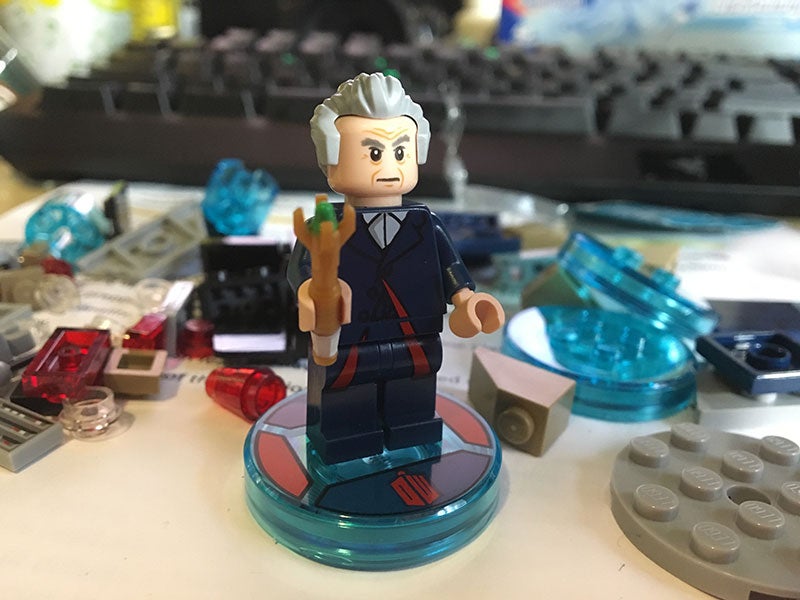 We've got the Doctor, of course. This is our first chance at a Peter Capaldi figure until the LEGO Ideas set is released on December 1. Obviously a pre-sunglasses version of the 12th. 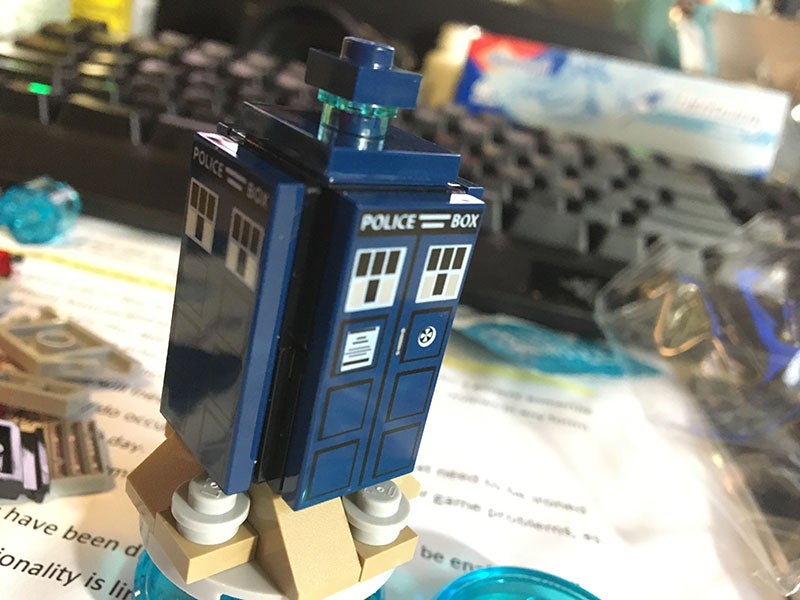 There's the TARDIS, which is in all caps for a reason. It's a lovely little build, complete with bits inside that can be used to rebuild it into either a Laser-Pulse TARDIS or an Energy-Burst TARDIS. 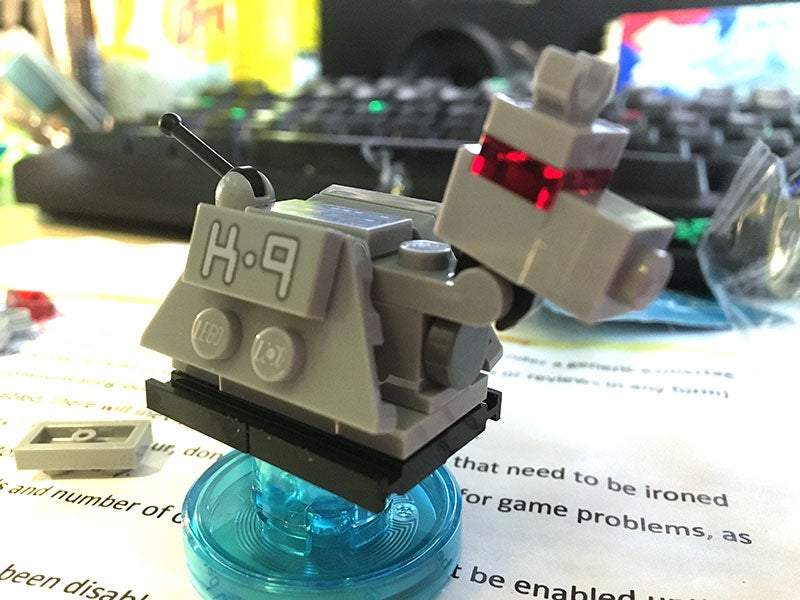 And then we have K-9. He's adorable, and the Doctor can ride him in all three of his forms, regular, Ruff Power and Laser Cutter.

But most of all we get one of the lengthiest, most satisfying LEGO Dimensions levels yet.

WE ARE NOW HEADING INTO SPOILER COUNTRY. 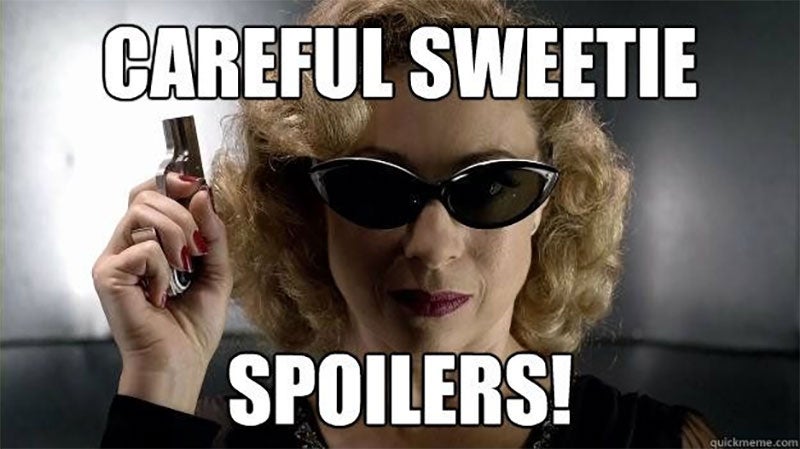 OK, everyone who doesn't want things ruined turned away? Good.

First off, here are a few special moments from the hour-and-change episode. We've got some explosions, a little time travel, a mention of — among other things — good old Weng Chiang, and the Doctor riding K-9 about and firing lasers. It's good stuff.

So the big bad guy is of course Davros, looking much haler and hardier than we last saw him in the show. He's invaded Earth as a means to lure the Doctor into his trap, which ends just as well as it normally does. The Doctor and fleets of Daleks do not mix.

The final conclusion takes place on Skaro, again looking much different than we last saw it, but not without a slight detour that should confuse and thrill fans of the series. 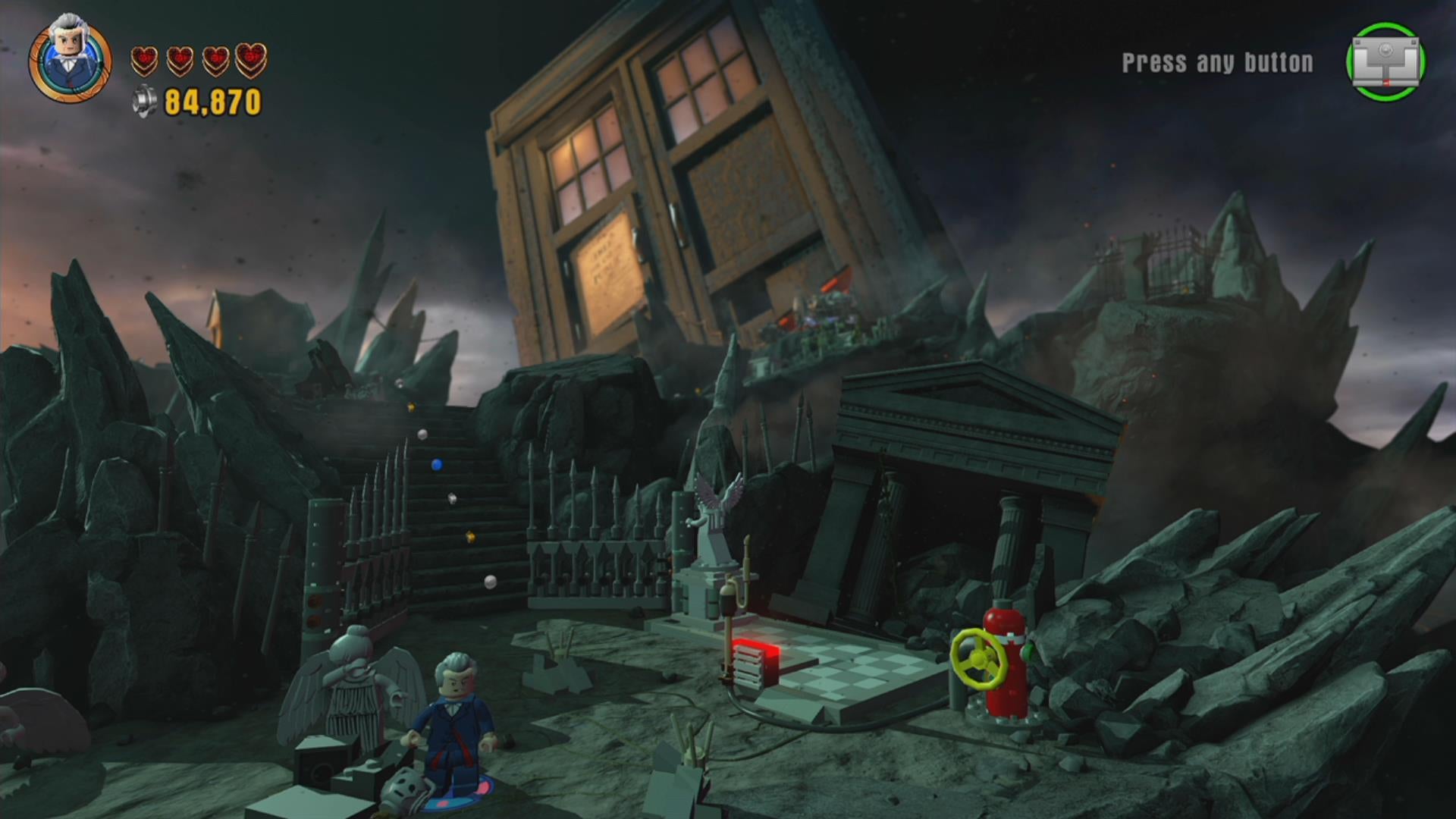 Yes, it's Trenzalore, the place where the TARDIS exploded and the Doctor...perhaps also exploded. I'm not clear on events. All I know is the game manages to pack both the Weeping Angels and The Silence into one place, and it's wonderful.

Once the credits roll on the Doctor's big LEGO adventure there's still an entire free-roaming Doctor Who world to explore. The Doctor's first task is to stitch together chunks of six different worlds — modern London, Victorian London, Skaro, Mars, Telos and Trenzalore.

It's pretty much a Doctor Who playground. Not only does the Doctor meet several of his contemporary allies and enemies here — including Missy, voiced gleefully by Michelle Gomez — we also get a hefty dose of old school nostalgia. 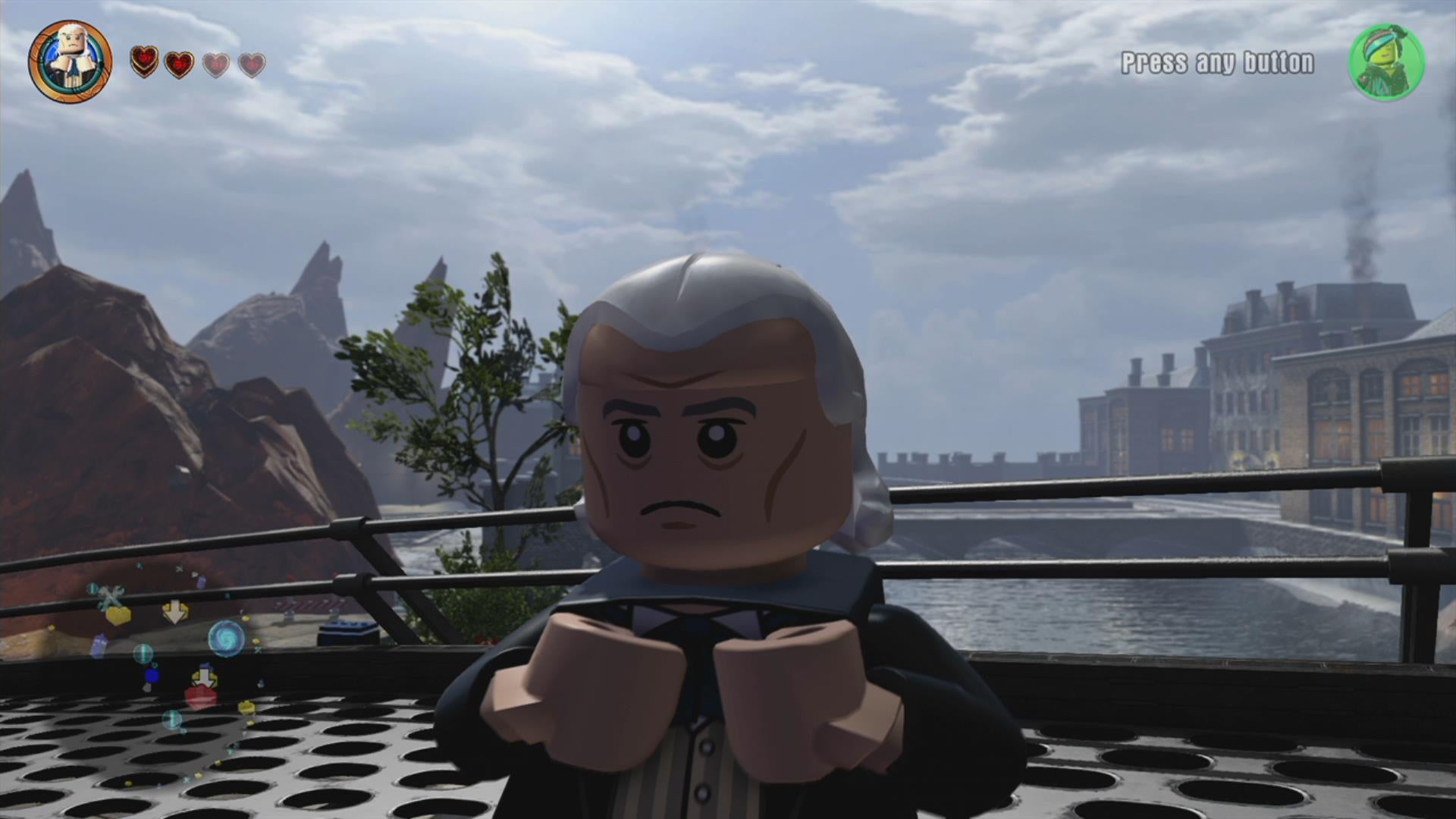 It's in the Adventure Level (as it's called) that the Doctor gains the ability to regenerate into any of his previous forms, including John Hurt's War Doctor.Pardon the temporal suicide.

There are sights to see, adventure to undergo, Cybermats to slay and series music to unlock from the latest theme (sans electric guitar) way on back to 1963.

Long story short, it's the best.

The Doctor Who LEGO Dimensions level pack is available now for $50 wherever video games are sold. It requires the $170 LEGO Dimensions Starter Pack to play. The $25 Cyberman Fun Pack arrives in January.