Yep, This Video Game Is Still Completely Disgusting And Cute 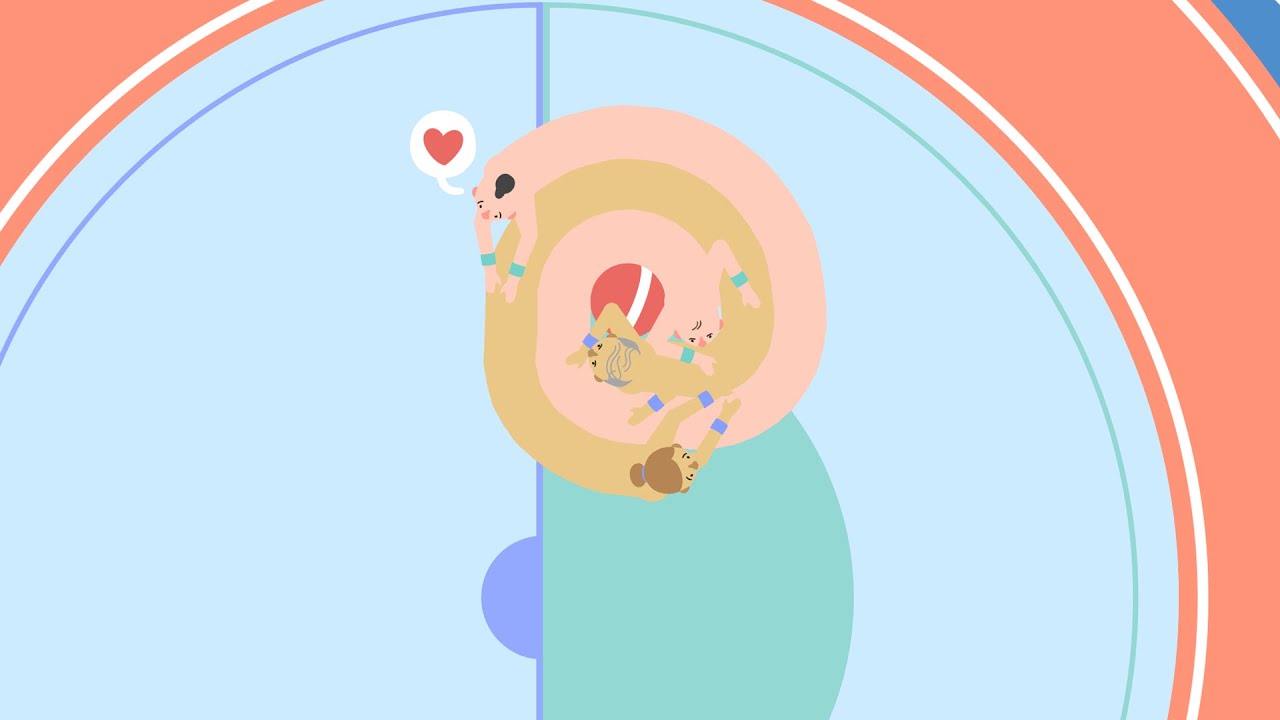 Remember Push Me Pull You? We covered it fairly extensively last year. Back then we called it the most disgustingly cute video game ever made.

Now, as it edges closer to release, absolutely nothing has changed.

Today House House, the Melbourne based studio behind Push Me Pull You, released a brand new trailer. It’s pretty cool. Before Push Me Pull you was an awesome bare-bones idea, it looks like the team has spent a lot of time fleshing out the game, adding new modes, layers of polish, etc.

There isn’t a 100% release date yet, but the game is headed to PlayStation 4, PC and Linux early next year. Can’t wait.