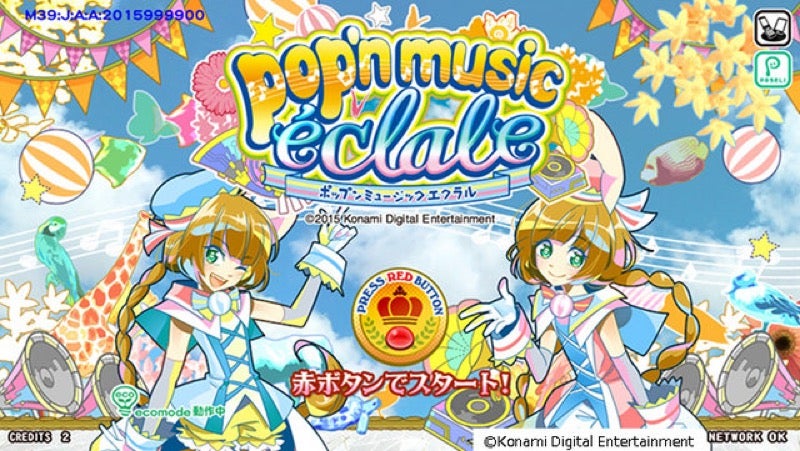 Back in 1998, Konami released rhythm game Pop’n Music in Japan. The cabinets featured big colourful buttons, and the game had cute mascot characters that have roughly looked the same. Not anymore!

The two mascot characters are Mimi, a bunny, and her best friend Nyami, a cat. The art style for both has been rather distinctive, and I’ve also thought that both Mimi and Nyami’s style was influenced by Puffy AmiYumi, who were massively popular when the game debuted.

One 2ch user pointed out how the series has taken a different direction for Mimi and Nyami’s appearance. 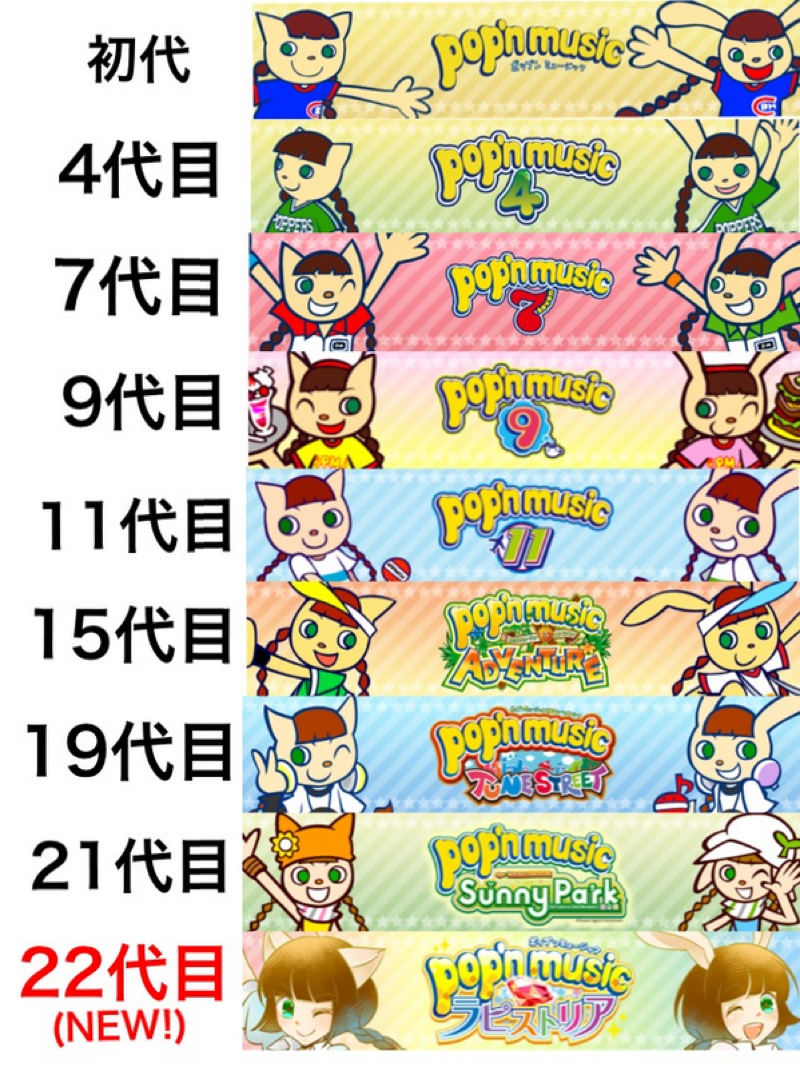