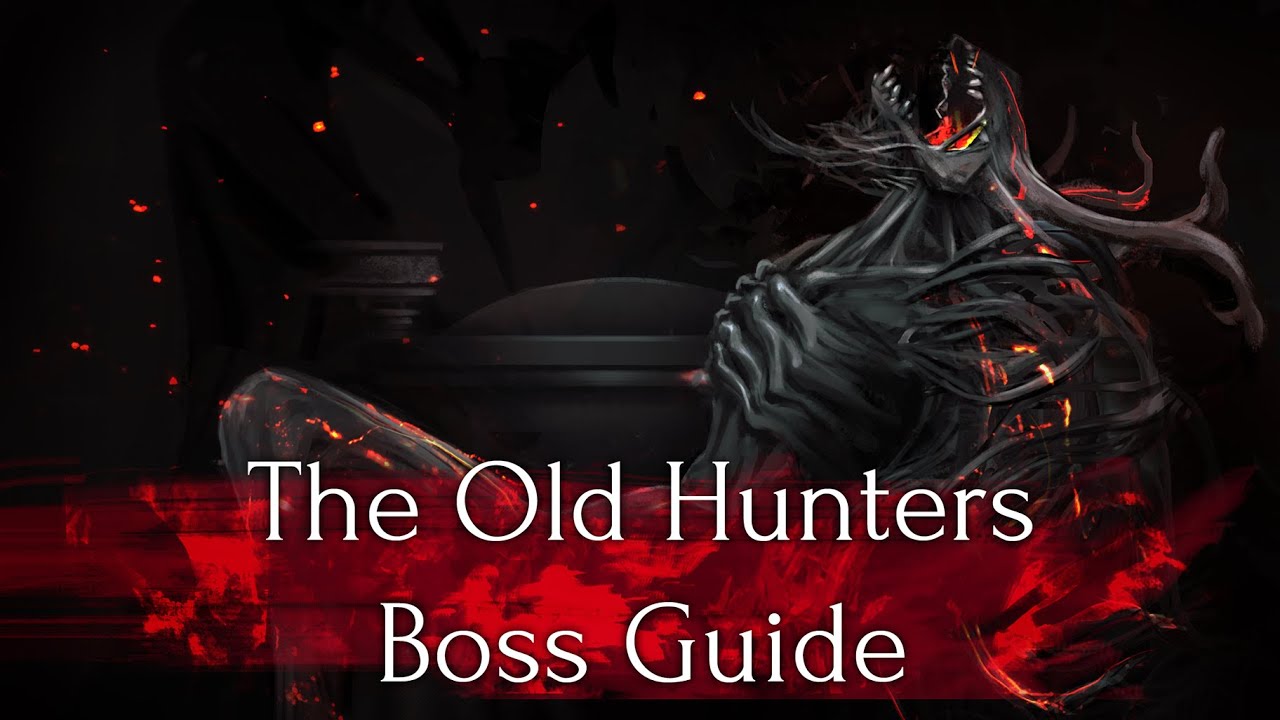 The two best games of the year, Bloodborne and The Witcher 3, both have some pretty damn good expansions. One expansion is undeniably harder than the other though (no prizes for guessing which), so if you’re in need of a little help, this boss guide might help. Warning: Spoilers!

By “spoilers”, I mean that in a From Software game, even seeing the name of a boss can be a spoiler.

The Old Hunters expansion is hard enough in and of itself. Just like the Scholar of the First Sin DLC for Dark Souls 2, From Software assumed everyone knew how to play the game by that point, and designed the difficulty curve around that. But it’s also quite punishing because most people are attempting it with characters they’ve already beaten the game with — meaning its their 2nd playthrough, meaning NG+ difficulty.

Seeing as the physical entrance to the DLC happens early on in the game (after defeating Amelia), Bloodborne kind of trolls players by doling out Amelia-level crafting materials, despite NG+ players obviously wanting the rarer Blood Stone Chunks.

I started playing the DLC on NG+ difficulty, and I’m not even past the first boss yet. Boy oh boy, that guy. What a [Redacted].

Here’s hoping this guide helps, and that you have more luck than me!