Why A Street Fighter ‘Butt Slap’ Was Removed 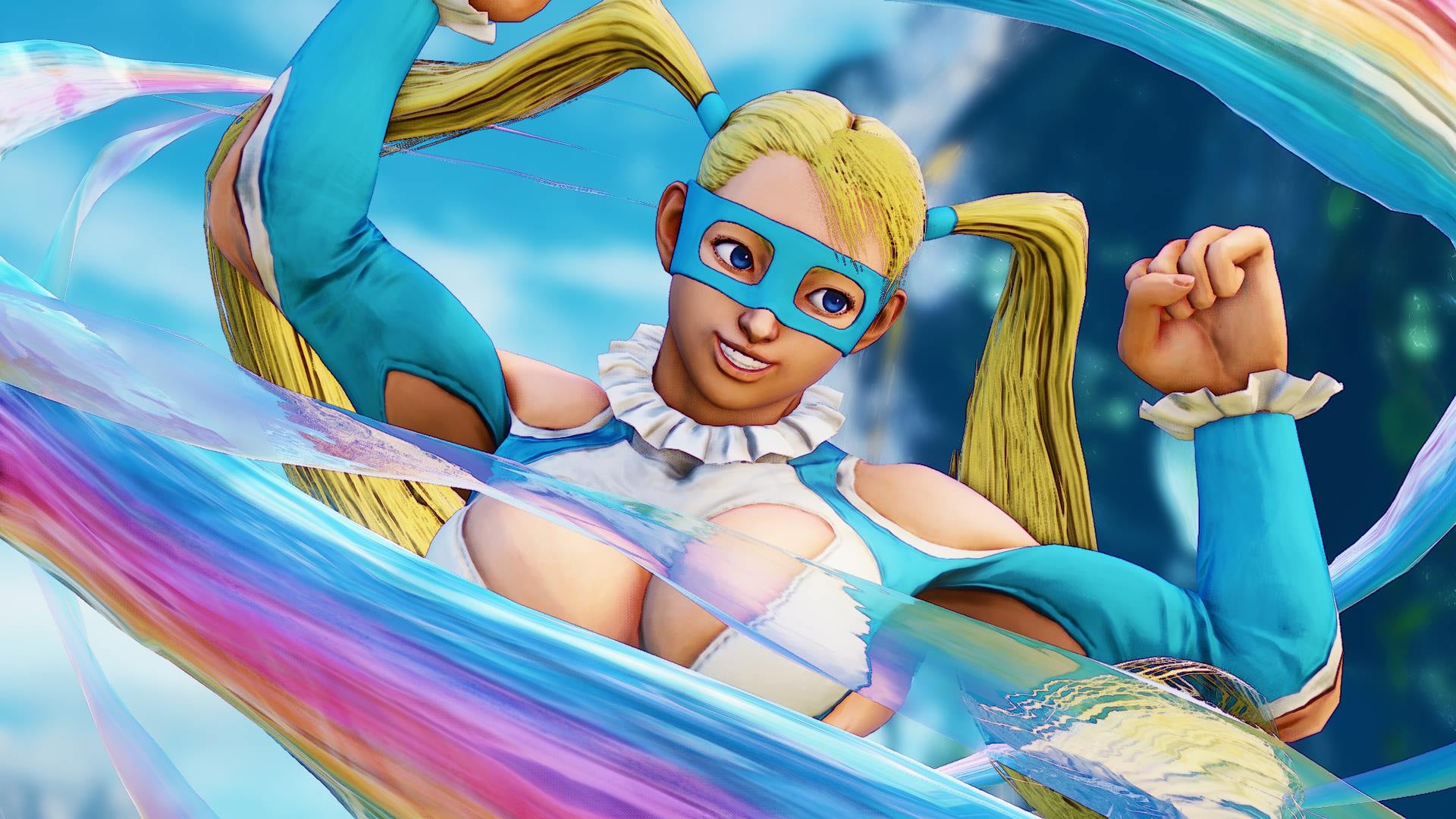 Last month, observant fans noticed that some changes had been made to Street Fighter V character R. Mika. Namely, that her arse-smacking celebration — first shown off in August — had since been toned down to keep the slapping out of view.

While some cried CENSORSHIP, and everyone else got on with their lives, there remained uncertainty as to why the edit had been made. Uncertainty that Street Fighter boss Yoshinori Ono has laid to rest in an interview with Brazilian site UOL (and which has been translated by NeoGAF member Moraizen).

“We didn’t make any change because of external influences,” he says. “Those changes came up internally. We decided to remove that because we want the biggest possible number of people to play, and we don’t want to have something in the game that might make someone uncomfortable.”