Junglist’s Most Anticipated Games Of 2016 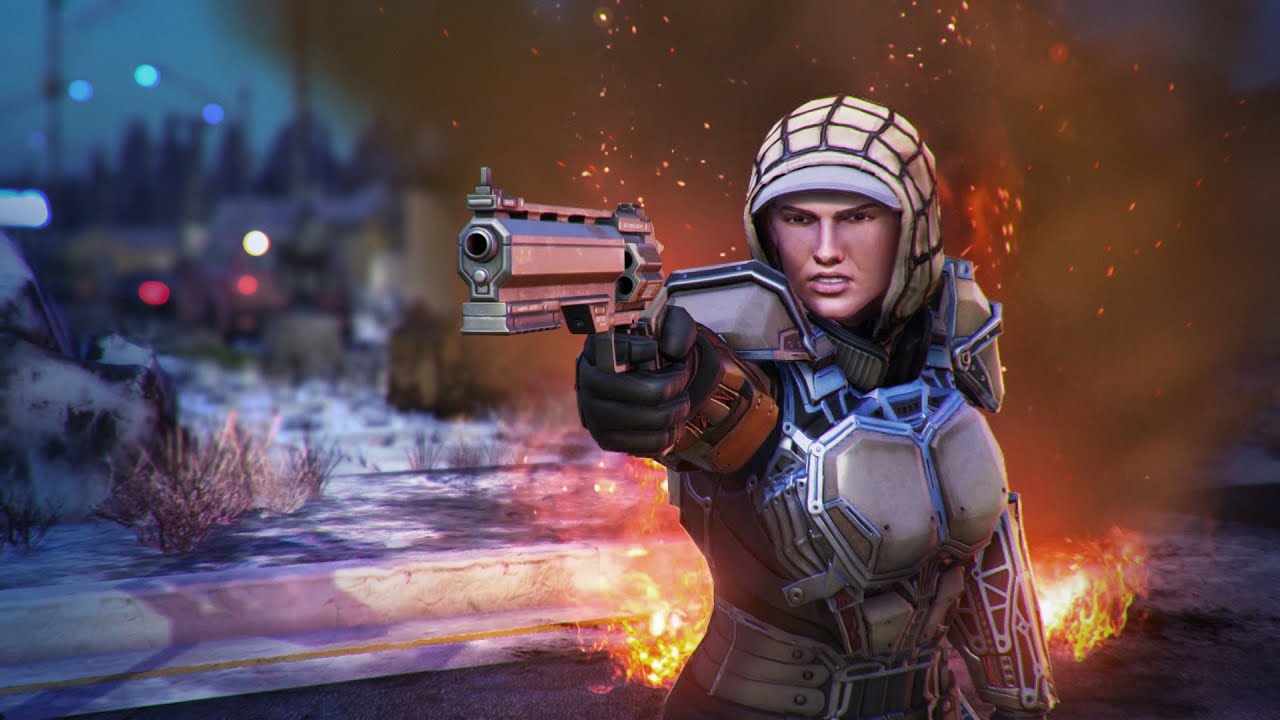 Everyone else is talking about the games they can’t wait for this year, and I want in on the fun! I don’t know much about what the second half of the year will bring (or if we’ll have another Fallout-style announcement), but there is a huge amount of quality in the first half of the year. So here’s what’s on my radar.

Game release dates will be game release dates, so of course they might change, and will become more vague as we get to later in the year. I think we’re quite safe with the February ones, though, as these have already had their delays from last year.

Time is scarce these days and I don’t even like my chances of finishing the Bloodborne DLC before this comes out. But I will make time for Dark Souls. I will make it my life. We criticised Dark Souls 2 for being less experimental (even though the Scholar DLC was good on that front), and for not tying into itself as much as the first, both in terms of lore and its geography. Who knows whether Miyazaki being back at the helm will fix that. I don’t think he’ll do anything bonkers — the time for crazy new ideas in a Souls game might have passed. That kind of experimentation always yields both good (Demons’ Tower Knight) and bad (Bed of Chaos), but we tend to remember the good. I’m okay either way — I feel like we had a good dose of experimentation in Bloodborne, and if Dark Souls 3 just wants to do what it does best, my body is ready.

Ladies and gentlemen, I am super, super hype for this game. I was already hype, and then I played it, and it exceeded my expectations. Crazy new enemies. Cool story. Lots of customisation. Melee. Hacking. The new overwatch feature that’s like a cinematic firefight every time you break stealth. But the best parts about it are the random level generation and moddability.

Already, you can’t tell the difference between their random levels and handcrafted ones, but modders will be able to tweak those knobs and decide just how much space they want between cover, where landmarks should go, and everything else. You can also create assets, add them in with their own rules, and the system will automatically propagate them in-game. With the community content on top of this open game, it’ll take over your life for double the time you thought it would.

Fantastic, sign me up, I present to you my vein for mainlining.

Jon Blow’s games are few and far between, and we’ve been waiting for The Witness for quite a while as it sorts out its distribution and Blow himself plays around with creating a new compiler. But I haven’t been out-hyped yet, because every time we look at it, it gets a little more polished, and we see a bit more of this mysterious island.

Braid was GOTY-worthy, and while 2016 will have lots of competition for GOTY, I’m expecting The Witness to deliver.

I’m not usually a fighting game guy. I was okay at X-Men vs Street Fighter, and the Dead or Alive series, but never played competitively. After having a go of V though, I think it’s going to bring a lot of new players in. Controls have been streamlined in the same way that Marvel vs Capcom 3’s did — not sacrificing depth, but easier to pick up. There are four completely new characters, and while I usually only feel an instant affinity with one or two characters, I felt that with almost every one in V. It’s that feeling of gelling well with a character, a desire to learn them further because you see their potential. It probably won’t take over my life like the top two, but I’ll definitely give it a solid run.

I haven’t actually seen much of this game. I’ll look into it more closer to its April release, but for the moment I’m kind of just riding on the quality of the last few games. It’s very unlikely to me that an Uncharted game will be bad. I’m keen to see if it’ll be another step forward after The Last Of Us, but even if it’s samey, it’ll still be good.

BOOM. Get some of that oldschool platforming into you, mang. It’s character building.

No joke, and I’m not exaggerating at all, I’ve said for a long time that there should be more games set in cavepeople times. Really brutal, primitive, tribal stuff. In my own mind I’ve always sort of imagined this in the RTS genre, like the first age in Age of Empires but never advancing beyond that — the tech tree would have a mix of extremely limited tools and culture-specific mysticism. But in the absence of my dream game, I’ll settle for Far Cry Primal, which will still be pretty cool.

I cry at night because this is never coming out, and has been on my “most anticipated of the year” lists for years now.

This one just looks cool. I don’t know how much time I’ll spend with it. It was quite challenging when I had a go at EB Expo and PAX Aus, just a string of boss fights, and it was good enough mechanically. But what really shines is the attention to detail in that oldschool animation. Stuff is happening in the background and changing all the time. Nobody stands still in this game — idle animations are always some old-timey Popeye dance. Really cool idea.

From the Sword & Sorcery crew, this one looks nice and dark, with a few puzzles to solve as you go deeper and deeper into a cave. It’s very minimalist. I spent a confused five minutes with it at PAX Aus, trying to solve a puzzle while the feeling the anxiousness of the line behind me who wanted to kick me off and have their own go. Even in those conditions, I loved the atmosphere. Whether it’ll deliver on the other fronts, we’ll see.

After playing this at Blizz HQ, I was sold. I walked in with the attitude that this was a TF2 clone (which I partly blame them for, I mean they announced with terms like “Payload”), but walked away praising its gameplay. I had loads of fun with the Tracer, who doesn’t do much damage but my word, she can juke.

I’m stealing this one from Mr Walker. I got into Endless Legend during its Early Access period, and have seen the devs support the game strongly throughout its life cycle. I rate it higher than Civ. Then Alex tells me Endless Space is even better, so I think when the sequel comes out I’ll probably be smashing it.

There are probably a few I’ve missed. But the above list is going to keep me seriously busy throughout the first half of 2016. After that I might go outside.

What games are you keen for this year? Let us know or bash my selections in the comments below!