Learn How To Build A VR-Ready PC With This Guide 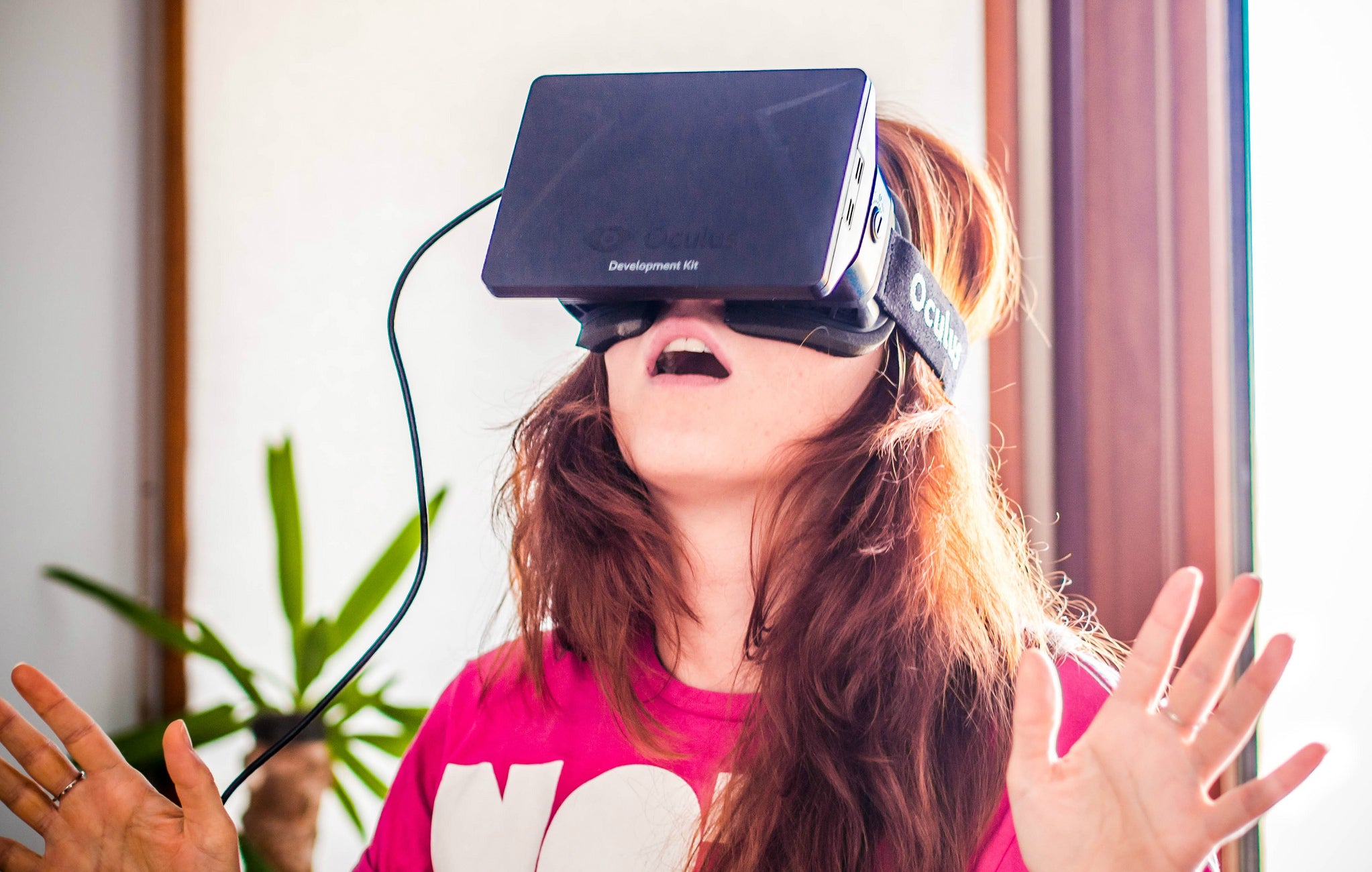 Building your own PC gaming rig is pretty awesome. If you’re interested in VR headsets like the HTC Vive or Oculus Rift, you might need something powerful. Here’s what you’ll need to consider.

PC building site Logical Increments has a detailed guide explaining exactly what you need to run a VR headset without grinding your machine to a halt. The specs you’ll need aren’t going to be for the faint of heart. VR headsets are directly in front of your eyes, so they need a lot more pixels per inch to look good. If you can’t already run games at least at 4K, you might not be prepared for VR:

Another simple comparison: VR gaming has roughly 90 per cent the pixel demand of gaming at 4K resolution (3840×2160) at 60Hz. If you’re familiar with gaming benchmarks, you’ll know that achieving 60 FPS at 4K resolution is no simple feat. Very few gamers have PCs that can play something like Fallout 4, Star Wars Battlefront, or the Witcher 3 at 4K/60 FPS.

VR headsets are still relatively new, and there aren’t a ton of major games that are designed for them. So, you don’t need to worry about upgrading any time soon if you don’t feel the need to. However, if you want to be one of the first on your block to try it out, check out the full guide below to see what you’ll need.