Homeworld: Deserts of Kharak Studio To Share Game Tech With Other Devs 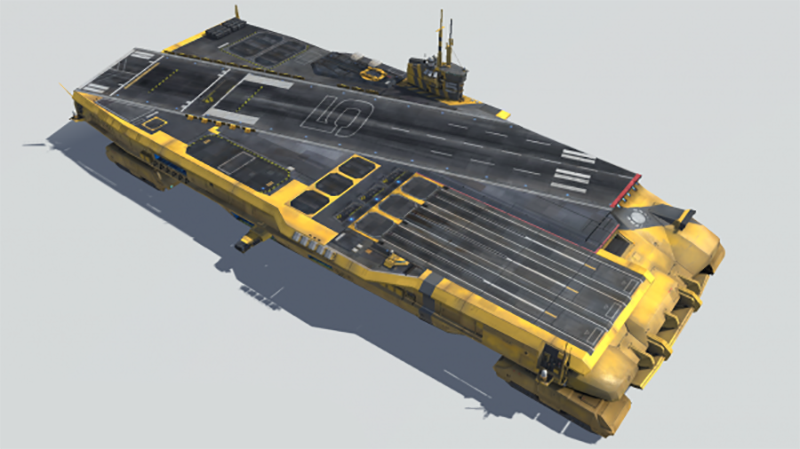 Indie games development is more competitive than ever, but the community hasn’t lost its love of sharing and helping out. Blackbird Interactive, the studio behind Homeworld: Deserts of Kharak, is continuing the trend, promising to share some of its internal technology with other developers.

Yossarian King, Blackbird’s CTO, posted the news on the company’s forum a few days ago. The post is actually a follow-up to an article the studio put together for Unity, which described some of the tech it has developed:

Hi folks,
As announced in our recent Made With Unity story, we will be making some the technology we used to build Deserts of Kharak available on the Unity Asset Store.
We will start small and expand our middleware offerings if there is interest. Stay tuned for further details!

While King doesn’t go into a lot of detail about what Blackbird will share, the Unity article does mention one tool “ravid”, a visual AI debugger (below):