Jason Clare Tore Malcolm Turnbull A New One Over The NBN 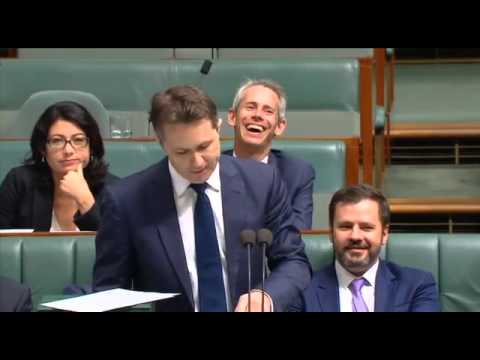 In general, Australian internet is not great. We’re aware of that. And the Australian government’s solution to that has been fraught with controversy. You could make the argument that the NBN we could have had has been ripped apart by partisan politics and in-fighting.

Yesterday a Labor MP laid out the failings of Malcolm Turnbull in a ten minute speech that was part political grandstanding, part depressing evaluation.

It’s an interesting speech — and on point — but this sort of dissention is in its own way part of the problem. Instead of being the service Australia needed, the NBN become a political football. Absolutely brutal.