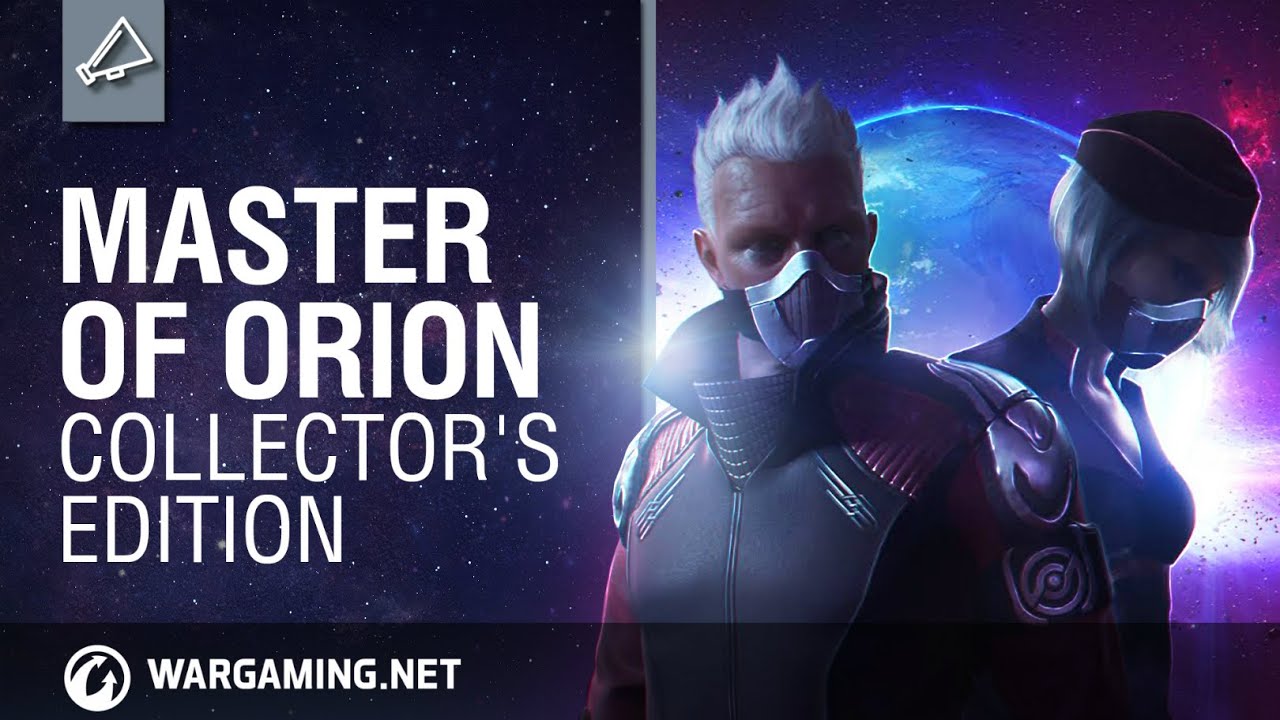 To sign up for our daily newsletter covering the latest news, features and reviews, head HERE. For a running feed of all our stories, follow us on Twitter HERE. Or you can bookmark the Kotaku Australia homepage to visit whenever you need a news fix.
Wargaming’s updated interpretation of Master of Orion is now available on Steam Early Access, as well as GOG’s “Games in Development” initiative. After hearing about its expensive-sounding voice cast, we finally have the chance to give the game itself a go.

According to the Early Access FAQ, the plan is to refine the game for at least three months, with no changes in price after its final release.

Speaking of price, it’s about $US50 ($70) on both Steam and GOG, though this gets you the new game along with all three previous Master of Orion titles.

Early reviews are positive (85 per cent on Steam, 4/5 stars on GOG), so that’s a good sign. Hopefully it remains in good shape.