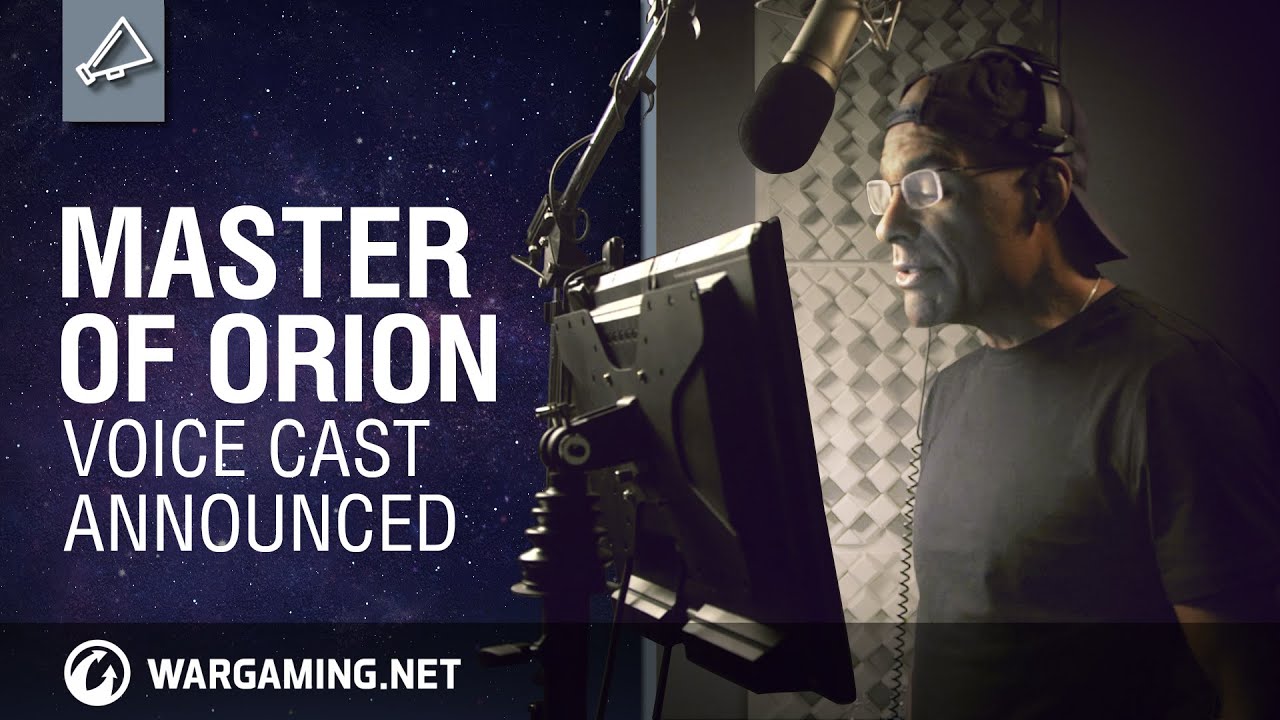 To sign up for our daily newsletter covering the latest news, features and reviews, head HERE. For a running feed of all our stories, follow us on Twitter HERE. Or you can bookmark the Kotaku Australia homepage to visit whenever you need a news fix.
The Master of Orion reboot from Wargaming arrives next week and in the run-up to release, the publisher has ramped up its marketing efforts. The latest drop is this video showing off the game’s extensive voice cast, which includes the likes of Firefly‘s Alan Tudyk, Mark Hamill of Star Wars fame and Nolan North, one of gaming’s most prolific voice actors.

That’s just the tip of a rather star-studded iceberg. As Wargaming’s own post on the subject details, the cast comes with a sprinkling of Star Trek stalwarts such as Michael Dorn (Worf), John de Lancie (Q) and Dwight Schultz (Lt. Barclay).

Hopefully Wargaming left room in the budget for the game itself, though, the publisher has quite the warchest these days.