This Assassin’s Creed: Unity Fan Film Is Worth The Wait 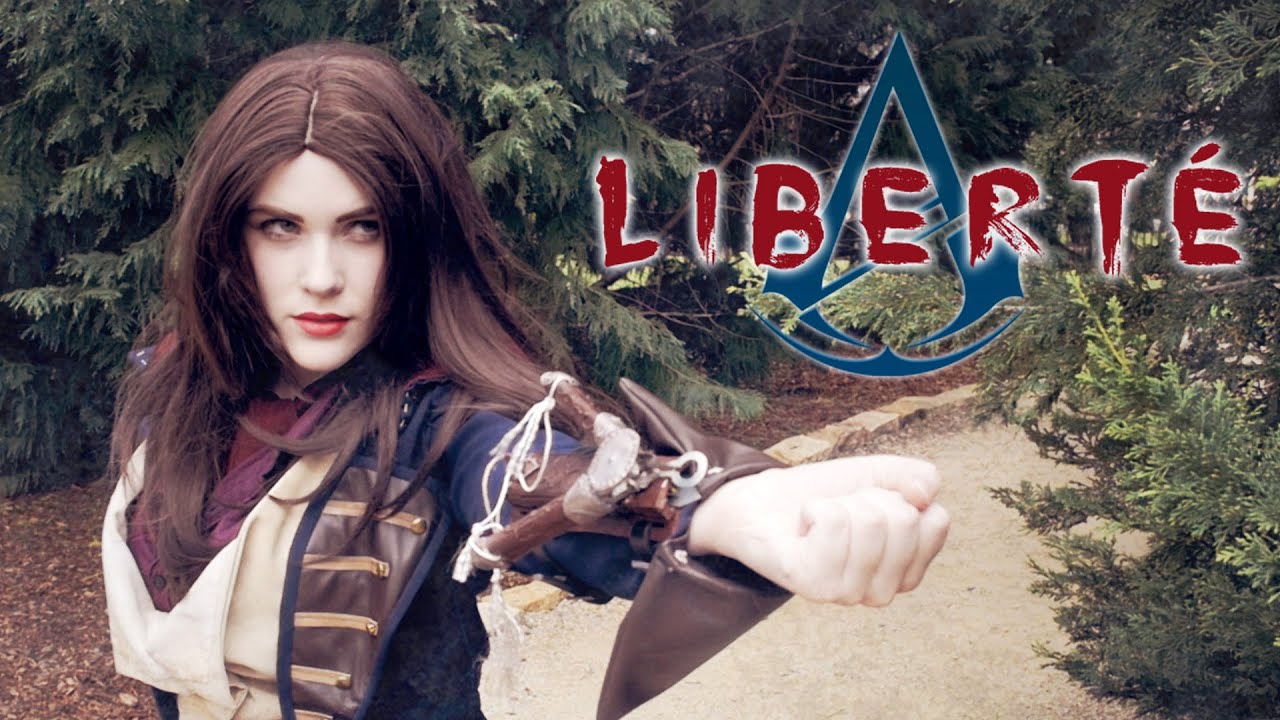 Assassin’s Creed: Unity may have been and gone, already succeeded by the more positively received Syndicate, but that doesn’t mean you shouldn’t take five minutes out to watch this new Revolution-themed film. A collaboration between Deerstalker Pictures and cosplayer Eve Beauregard, the film chronicles the assassination of an influential French Marquis — all in the name of liberty.

All issues of timing aside, the film is a surprisingly good depiction of Revolutionary France, considering it was shot in 21st Century suburban Australia. It was shot in a few different public parks and gardens around Sydney, with a quick shot of St Mary’s Cathedral and some green screen work thrown in.

Liberté was all actually shot before the game was released and critically panned, with the latter potentially contributing to the long wait between production and release. “In the time it took for us to do post production one of the crew members got pregnant and had a baby,” Deerstalker’s Elliot Ryan pointed out.

Hey, maybe it really does take a year just to work out how to animate female characters.