A Strange Update On Those Rumoured NX Controller Photos

A reddit user claims they were behind the original “leaked” photo of an NX controller, and released a video showing his Photoshop work . But what about those other photos?! Well, there’s still reason to think they’re legitimate.

“Hi all,” wrote Idriss2Dev. “Small video.” And then he dropped the bombshell:

Here’s a glimpse into how he reportedly did it:

They also published their renders on Deviant Art: 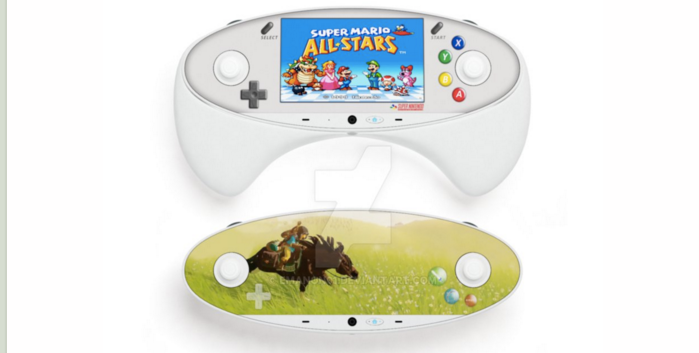 OK, so perhaps this really is a fake, but there’s reason to stay on the hype train.

Remember, after this photo showed up, a more convincing photo also appeared: 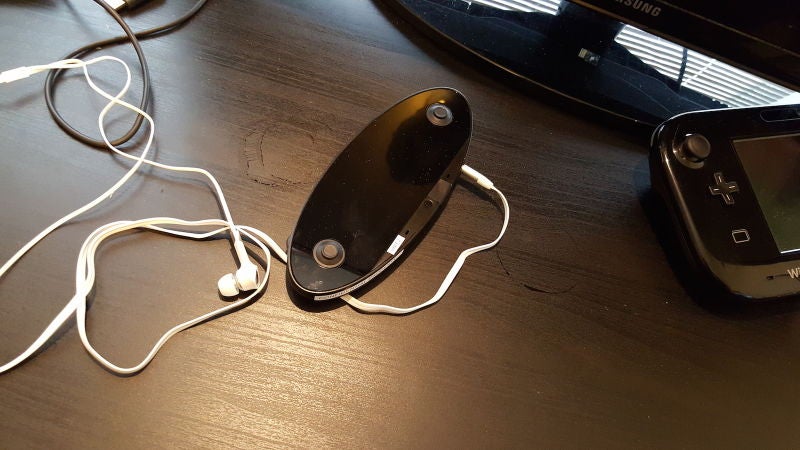 The original image looked a sketchy, but that? That looks awfully convincing. 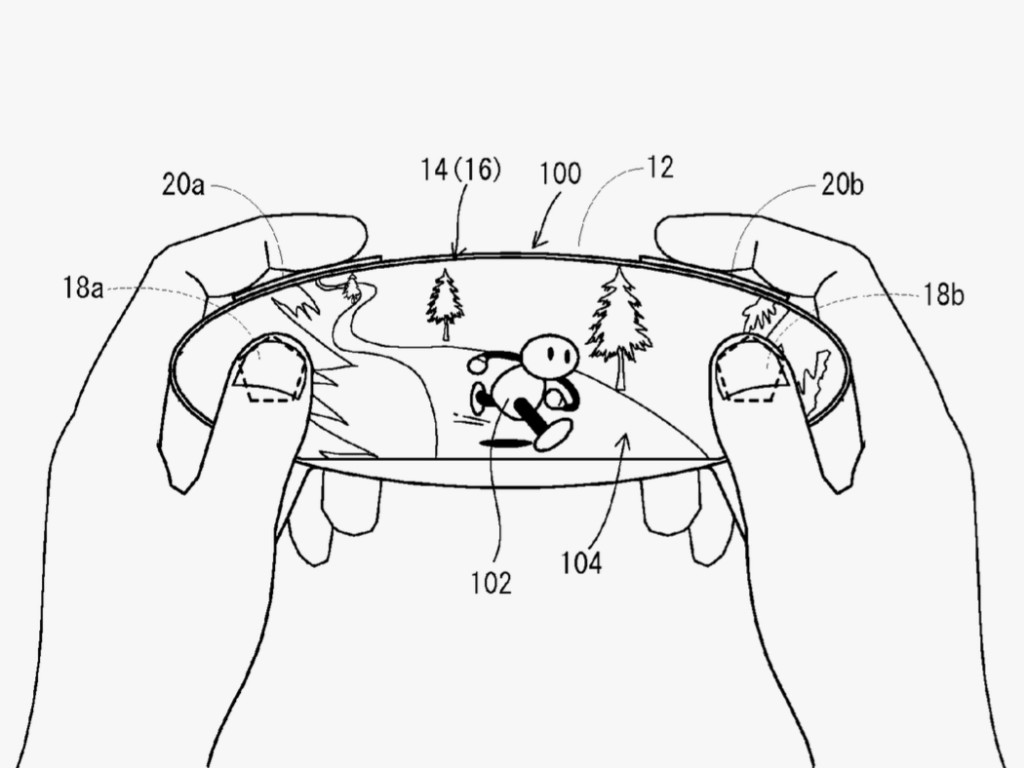 That’s not far off from the fake, and as pointed out by Digital Eclipse’s Frank Cifaldi, Nintendo patents tend to resemble the products they eventually release:

What a wild ride!

Thankfully, we should be hearing official NX news sometime in the next few months, and everyone can start actually freaking out about the controller then.