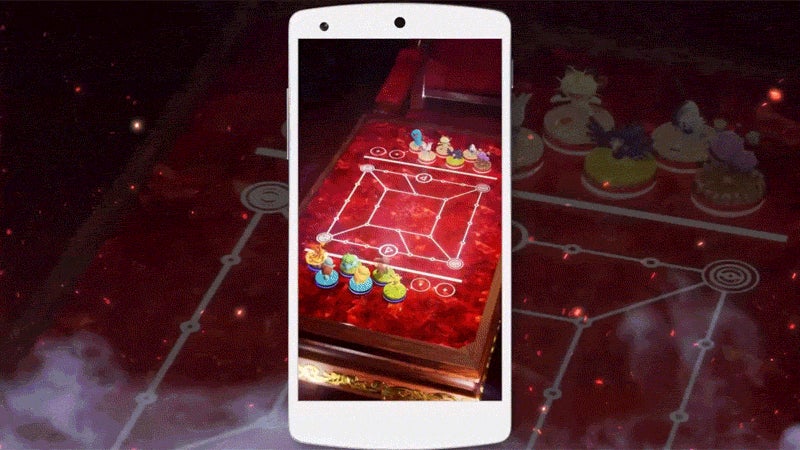 Unveiled today, Pokémon Co-Master is a board game-style Pokémon title for iOS and Android. According to The Pokémon Company, the game is Pokémon meets jinkouchinou (人工知能), which is the Japanese word for artificial intelligence. The combination, The Pokémon Company says, makes for a new Pocket Monster experience.

The game, which is free-to-play with online, is a mixture of traditional Pokémon mechanics (capture, train, battle) with strategy-heavy board games like Japanese chess or Go. The game is called "Co-Master" for good reason: The AI is also designed to help players as well, apparently making Pokémon Co-Master approachable for beginners.

Service for the game begins this autumn in Japan. No word yet about a Western release.