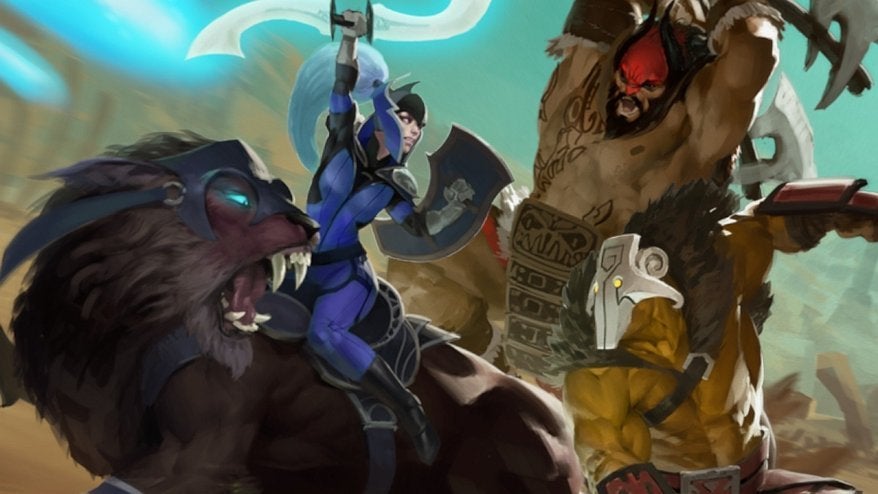 Slowly but surely, Valve is wading back into the murky waters of letting people charge for mods. Unfortunately, it seems that in some ways, history is repeating itself. Last week Valve launched DOTA 2's new Custom Game Pass functionality. Instead of allowing mod makers to charge for the whole of their creations — potentially roping them off from longtime free players — Custom Game Pass grants additional features within pre-existing free mods. So basically, it's kinda like a mini-subscription, except for use within specific well-established DOTA 2 mods. In the case of the first mod to sign on with Valve's new program, co-op player-vs-environment RPG Roshpit Champions, this means extra character slots, a slight XP boost and some other goodies for a once-per-month fee of $US0.99 ($1.31).

The idea is solid, clearly informed by the avalanche of burning dumpsters that was Valve and Bethesda's attempt at adding paid mods to Skyrim. Creators of more ambitious mods can make money within Valve's ecosystem, but free players (at least, in theory) don't miss out on crucial features or updates. Win-win. 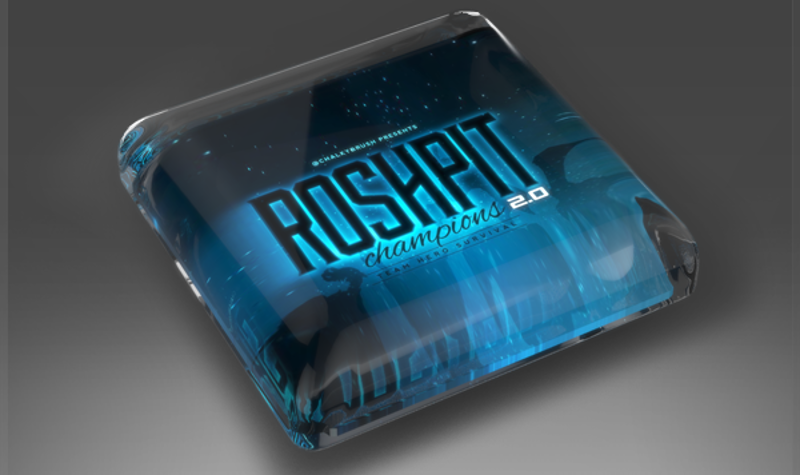 Thing is, there's still that sticky little issue of mods borrowing each others' content, one of the first issues to crop up during the Skyrim paid mod fiasco. When mods are free, it doesn't matter a tremendous amount that somebody, say, nipped an art asset here or snatched a free-floating idea out of the air there. But when money's on the table, well... let's just say it's been a dramatic past few days for the aforementioned Roshpit Champions mod.

Despite Roshpit Champions leading the charge in Valve's Custom Game Pass effort, players quickly discovered that it was loaded with assets (mostly icons) from other people's DOTA 2 mods and, in one case, World of Warcraft, a game that exists many realms over from Valve's PC gaming megalopolis.

In the end, Racioppo took his licks from the DOTA 2 subreddit and ultimately apologised, saying that he's removed offending content from the mod.

I made a mistake in responding as if I knew what I was talking about without having an actual understanding of how it works. The truth is you are right, the workshop art belongs to the Artists. If this custom game is offering a Game Pass, it is not fair to the hours of time put into drawing the amazing images that you see in game.

So the following actions are being taken:

1) I am removing all unacceptable item icons from the game. I will push an update in a few hours. Once it is live all items that have icons from the workshop will only have a generic image. We will slowly recover item images by curating our own content. This is the only fair way to do it.

2) I want to apologise to all the artists who I did not consult in using their amazing works. They spend hours pouring their hearts into this creative content and it is unfair to showcase them within Roshpit Champions with no credit to them.

Things got pretty tense for a bit there, so that's good of Racioppo to do. But this continues a thread — or an unfurling yarn ball, really — of questions about charging for mods that Valve doesn't seem to have answers to. 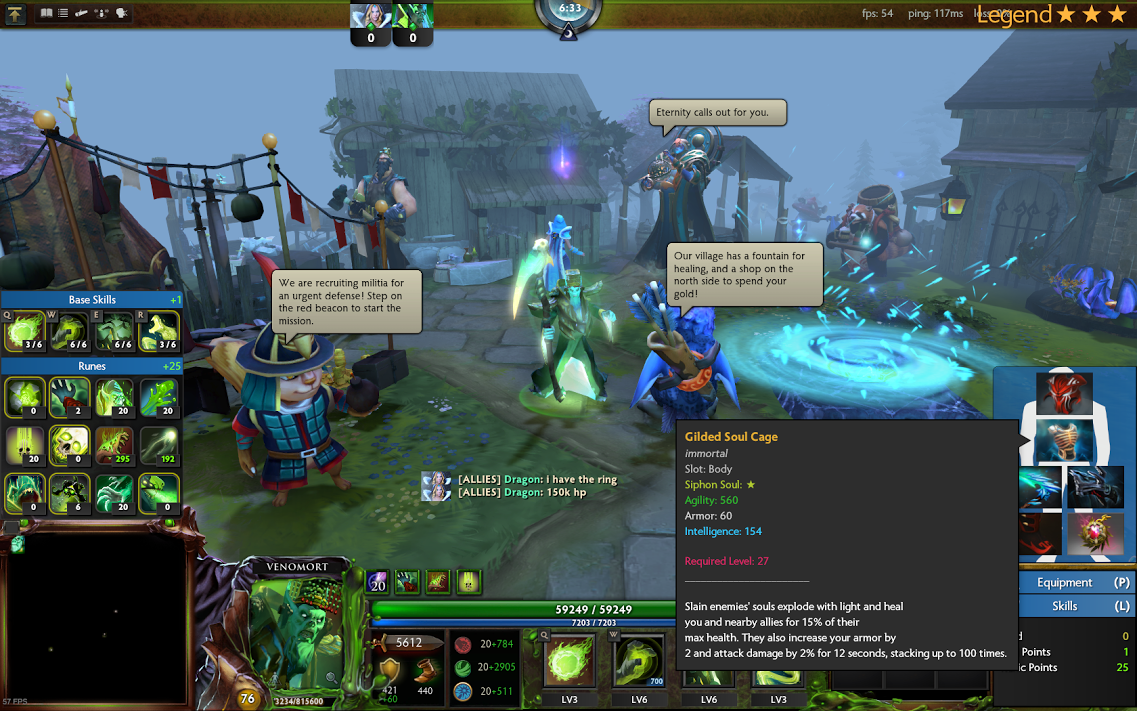 Modding is an ecosystem born of building on top of other people's creations. It begins with a single game, but it's not uncommon for mod makers to assemble collages from bits and pieces of each others' work too. This is how some of the biggest mods ever, DOTA included, were born. Ideas on top of ideas, assets on top of assets, until canon versions emerged. Is it a smart idea to disrupt that process? Will that ultimately wound the very spirit of modding? Or will it lead to oft-obscured creators finally getting their damn credit? A little of both?

It's simple to let people collect a few cents here and there when Valve's heavily regulating everything, especially when the "everything" in question is cosmetic items and maps. In those cases, Valve can at least semi-reliably make sure everyone responsible receives proper credit and payment. More ambitious mods (custom game types and so on) present a stiffer challenge, especially if Valve is still hoping to reach a point where a larger, mostly self-regulating storefront can emerge, a la their attempt with Skyrim. For now, they're curating DOTA 2's Custom Game Pass directly. That's good, at least. Clearly, though, they need to ramp up their vetting process.