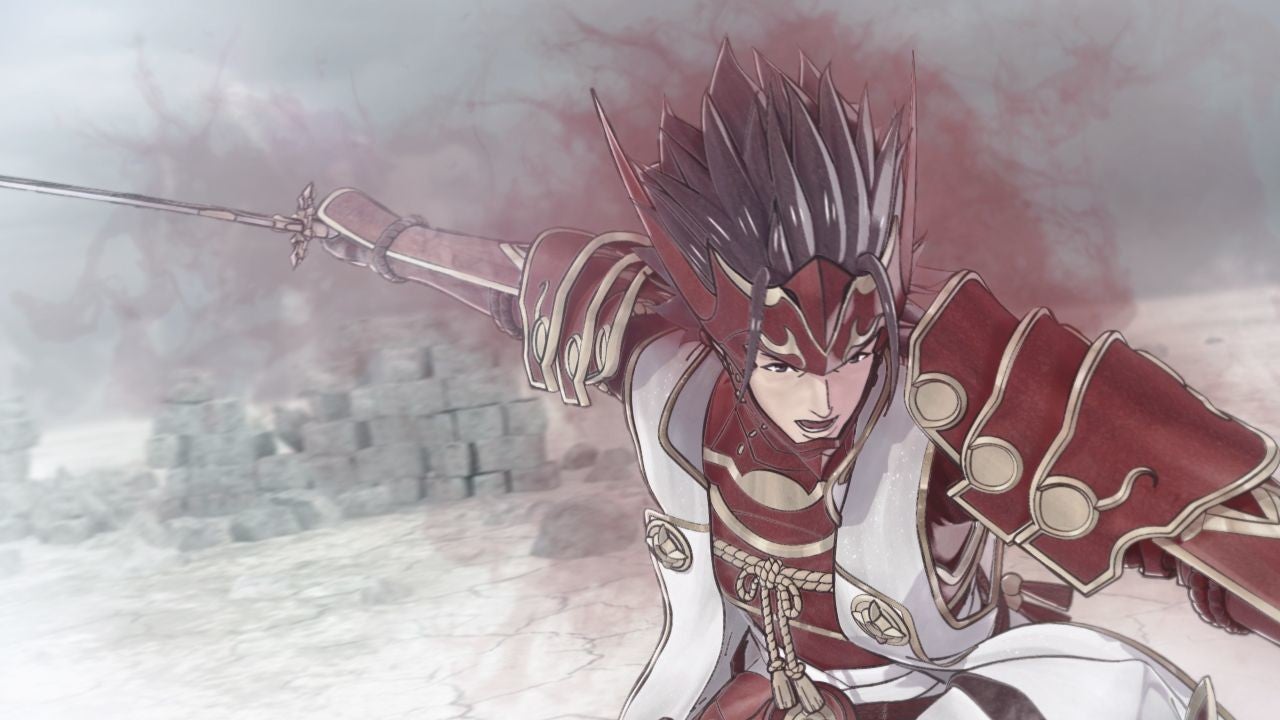 The team behind a nine-month-old fan translation of Fire Emblem Fates disbanded yesterday, appearing to cancel their project in the process. That decision prompted disappointment and anger, but there are reports a new team has picked up the project. Recently, members of the translation group casually mentioned that work was winding down in a message board thread documenting its progress.

"The original scope of the project was menus and menus only," wrote shadowofchaos, one of the translators. " [...] Everything else after that was bonus."

It's true. When team leader Cellenseres started out, it was to give fans a way to play the game early. But the idea proved so captivating that others wanted to chip in, and so they ambitiously started translating the story.

They managed to pull that off, translating all three main storylines and the game's side quests, but there were a few caveats. There's an enormous amount of text in any Fire Emblem game, and Fates has even more than usual. The team was still working on all the "support" conversations between all the different characters, and this is where the project stalled.

"Pretty much all the members on the team are burned out, or occupied with life," said team sub-leader luyairis, noting how some folks become sick, busy with jobs or had other life considerations that sucked up free time. "[...] Why is it taking so long? Because there's around 1,100 damn supports." 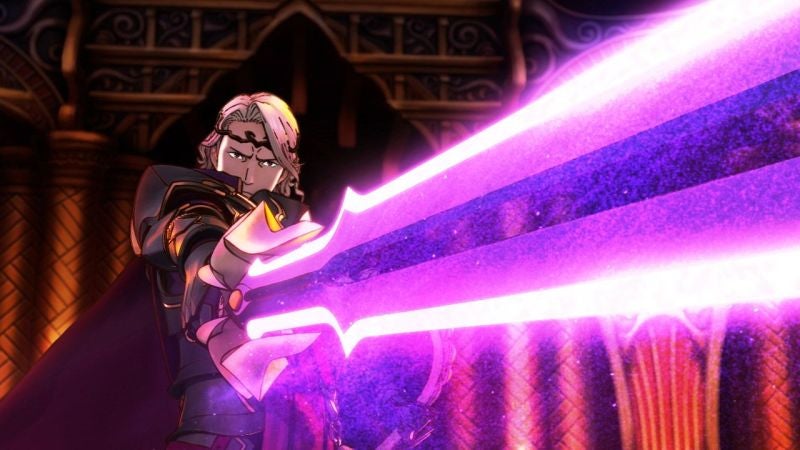 (Side note: I actually spoke with luyairis about the team's struggles this week, but after talking for more than an hour on Skype, the translation group asked to see a copy of my article before it was published. I told them that wasn't possible — that's not how journalism works — and in response, they rescinded their comments and went off the record. You can't go off the record after going on the record, but I digress. When I previously talked with the group, they pulled a similar set of shenanigans, threatening to release a transcript of our conversation if they didn't approve of the piece I wrote.)

The team claims they were not issued a cease and desist by Nintendo.

Most were sympathetic to the team; fan projects often stall like this. But it rankled some fans who'd been waiting for final patch, including several who adopted an aggressive "finish what you started" attitude. Those involved with the translation didn't take kindly to such comments.

"My experience with translation patches is that while people say they will wait as long as they need to," said shadowofchaos, "they hint at passive aggressiveness towards any people who leave the team for their own reasons, delaying the 100% including extra content, patches. [...] Those 'promises' aren't even promises. They are estimates for releases that are empty and nonbinding. This is a community project, so if you're going to complain about 'promises' then how about you take charge of the project?"

As it turns out, others from the community are going to step up. More than a dozen new people are getting introduced to the project's inner workings by the original translators, to hopefully pick up where the team left off.

"If there is any controversy over remaining as a part of our team," said luyairis, "know this: every member on the team is new. They are fresh. And they want to work on this. I don't speak for them, and they will soon populate over this thread."

Some of the new team members started introducing themselves in the thread, while others said their goodbyes and thanked fans.

One of the head translators, Master of Memes, seemed exhausted at how their hobbyist project had become "weaponised" to attack others.

"I know not a single person cares about my opinion as a translator," said Master of Memes, "but it's pretty shitty when people use this, as Jyosua [another poster] put it, 'ammo against the official localization and, by extension, localizations in general.' It leads to a lot of misinformation about why we were doing this, and it leads to a disgusting amount of shit-flinging in places like the NeoGAF and the KotakuInAction and such."

To be fair, Master of Memes also worried about "the Kotaku article that proceeds to make this even worse". I've spent hours researching, reporting and thinking about this and other related stories, but I understand not everyone will be happy with the words that end up on Kotaku.

It's unclear what the roadmap is for the project now, but if you'd like to follow along, you should keep an eye on this message board thread.