Han Solo Now Has His Own Marvel Miniseries 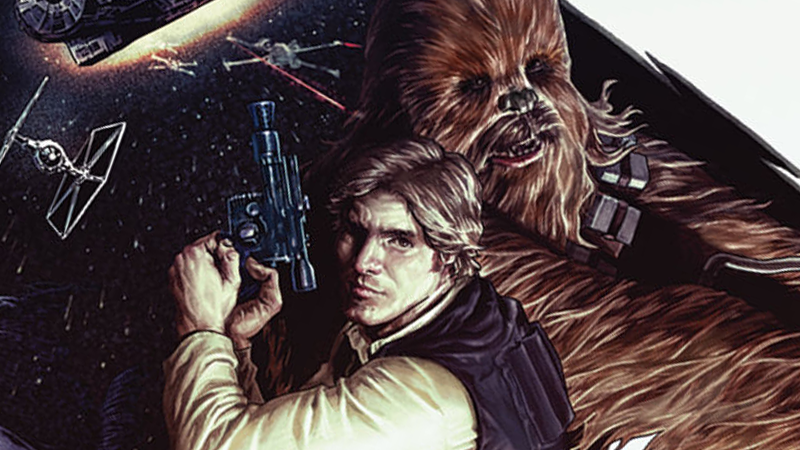 Princess Leia had one. Lando had one. Chewbacca had one. Poor Luke hasn't had one. Now Han Solo himself is getting his own, err, solo miniseries from Marvel. From Monstress writer Marjorie Liu and artist Mark Brooks, Star Wars: Han Solo follows the smuggler and his Wookiee co-pilot in between the events of A New Hope and Empire Strikes Back, going on an interstellar spaceship race known as the Dragon Void Run (presumably clearable in 12 parsecs or fewer). Unfortunately for Han, Princess Leia has also entrusted him with a mission to retrieve Rebel spies who are hiding in the very system the Dragon Void Run takes place in — meaning he has to balance racing other daredevil pilots with fleeing the Empire's wrath. 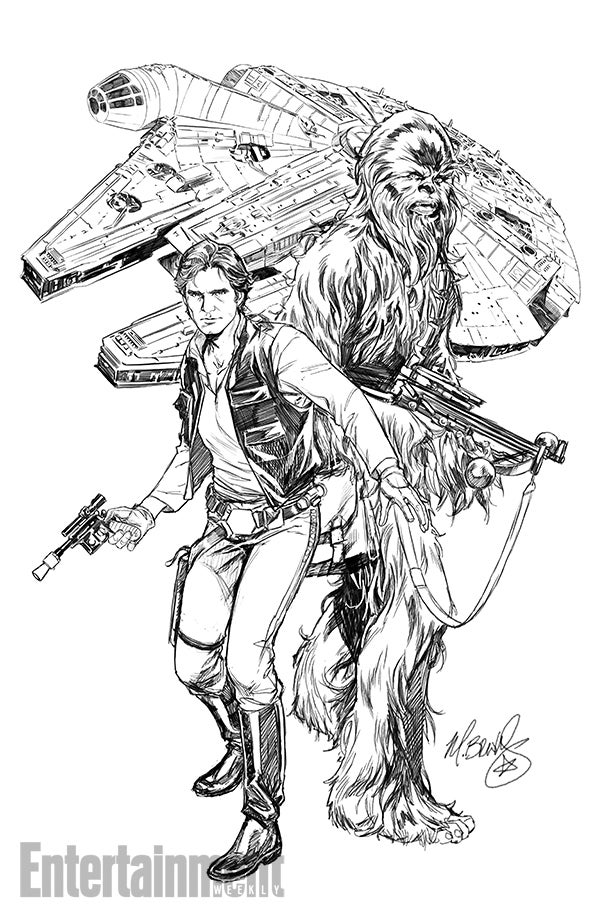 Liu's announcement interview with Entertainment Weekly pretty much describes the whole adventure as space Cannonball Run, which is something that sounds completely awesome. It's cool to see Marvel experimenting with all these Star Wars spinoff miniseries... but I must admit, it would have been cool to see a series that's set at some point other than between the first two films of the original trilogy. Obviously you can't do a Han series set between Empire and Jedi unless it was one panel long and incredibly boring, but maybe an older Han and Chewie, between Jedi and The Force Awakens?

Maybe we'll get that later. For now, some classic Han Solo comic goodness is welcome enough.