Let’s get this out of the way upfront: Tyranny is not Pillars of Eternity 2. It’s a different animal, a decidedly more sinister one. But the gulf between them is more than skin-deep.

After dozens of hours, I still haven’t finished Obsidian’s classic PC RPG revival, Pillars of Eternity. Don’t get me wrong: it’s great. It’s just a bit overwhelming sometimes, the sort of game it’s hard to get back into after you’ve taken a break. There are so many (very interesting) intertwining systems, and so many grunting, agonized lore dumps.

Tyranny strikes me as a more direct sort of game. I got to see about 30 minutes of it during a behind-closed-doors GDC presentation last week, and nearly everything about it — the premise, the progression, the combat — feels honed, sharpened.

Here are the highlights of what I saw: 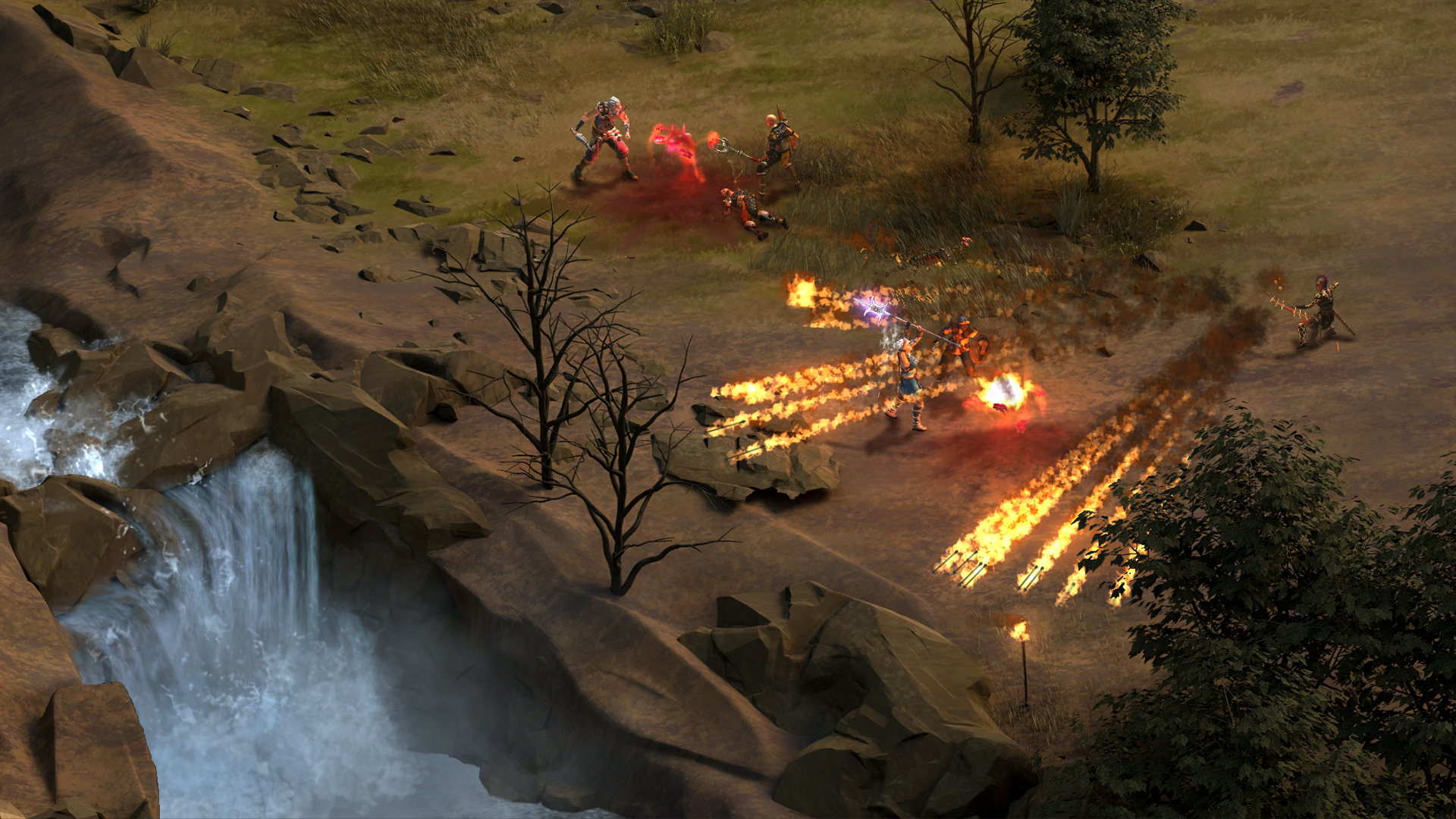 I’m pretty into what I’ve seen of Tyranny so far, but the usual disclaimer applies: It was a directed demo and is therefore not necessarily indicative of what the final game will be like. It could turn out completely different. It could be terrible. We’ll see. On the upside, Tyranny isn’t far off. It will be out sometime in 2016.