Report: Nintendo Of Korea Is Laying Off Most Of Its Staff 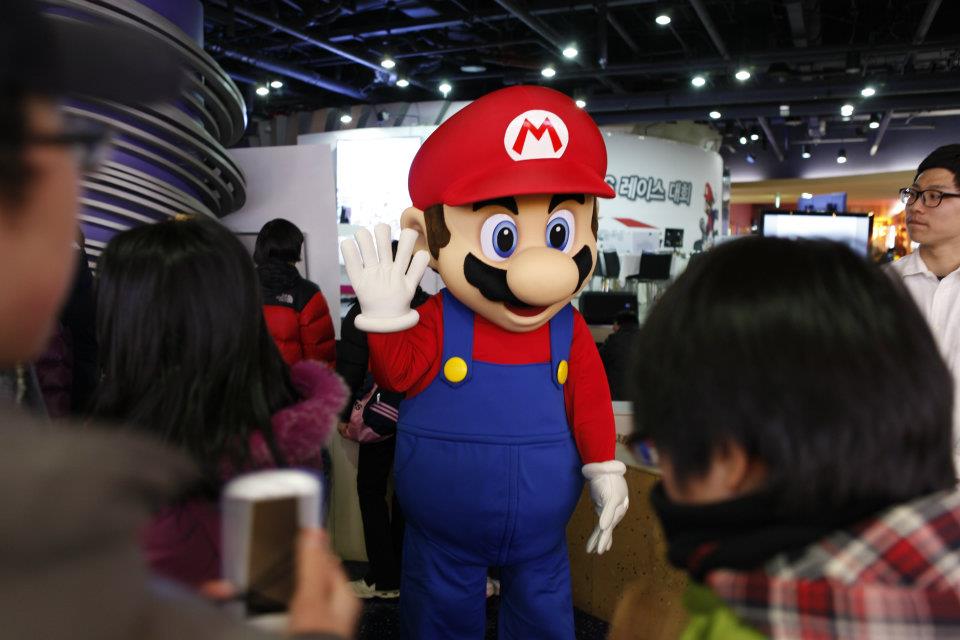 Nintendo of Korea was founded in 2006. Prior to that, a local distributor released Nintendo games and consoles in the region.

GameMeca (via tipster Sang) reports that this decision was apparently made in January, when the employee count was around sixty people. Staff count reportedly peaked in 2011, when around 100 people worked at Nintendo South Korea. Since January, GameMeca adds, Nintendo of Korea apparently began offering an early retirement program and is now down to ten employees.

CEO Hiroyuki Fukuda, who is famous among Korean gamers for local Nintendo Direct appearances, will remain, GameMeca reports, and Nintendo of Korea will shift from being a subsidiary to simply being a distributor. So, if true, it sounds like Nintendo isn’t completely pulling out of the country, but drastically reducing its operations.

According to GameMeca, current Nintendo president Tatsumi Kimishima made the decision to downsize the operation after reviewing regional branches, perhaps due to a lack of profitability. Nintendo of Korea often got major celebrities to appear in promotional campaigns, so the branch might have been a money drain.

Then, there’s the fact that Nintendo of Korea never released the Wii U, instead relying on the Wii and the 3DS. That might sound fine, but both consoles were region locked. All this combined could make Nintendo of Korea an expensive proposition.

The Nintendo DS and the Wii were successful in South Korea, and Nintendo-themed McDonald’s toys were also quite popular, showing that Nintendo does have its fans.