We Have Entered The Black Desert 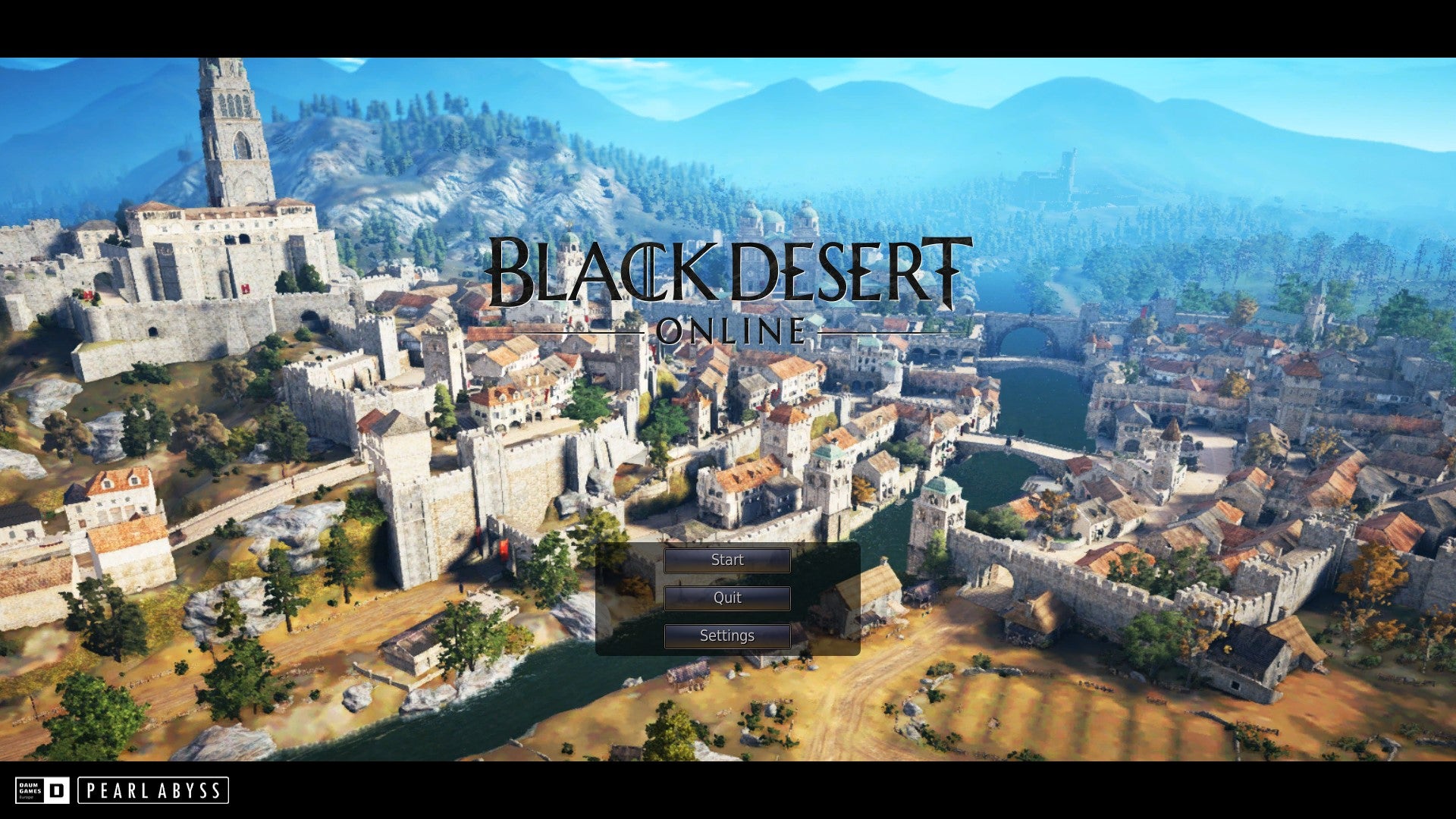 The official Western launch for the Korean PC MMORPG with the magical character creator of magic and creation is two days away, but we've got a little head start in Black Desert Online. Honestly I've no real idea what to expect in the game, which apparently goes beyond sculpting your character to perfection. There's fighting things, and extensive housing system, crafting — basically a bunch of things I've only read about thus far. I didn't get too far in the beta. I didn't want to spoil anything.

I downloaded the game and created a character this morning. I logged into the world, opened up a menu and just stared at it for several minutes. That's a lot of icons. 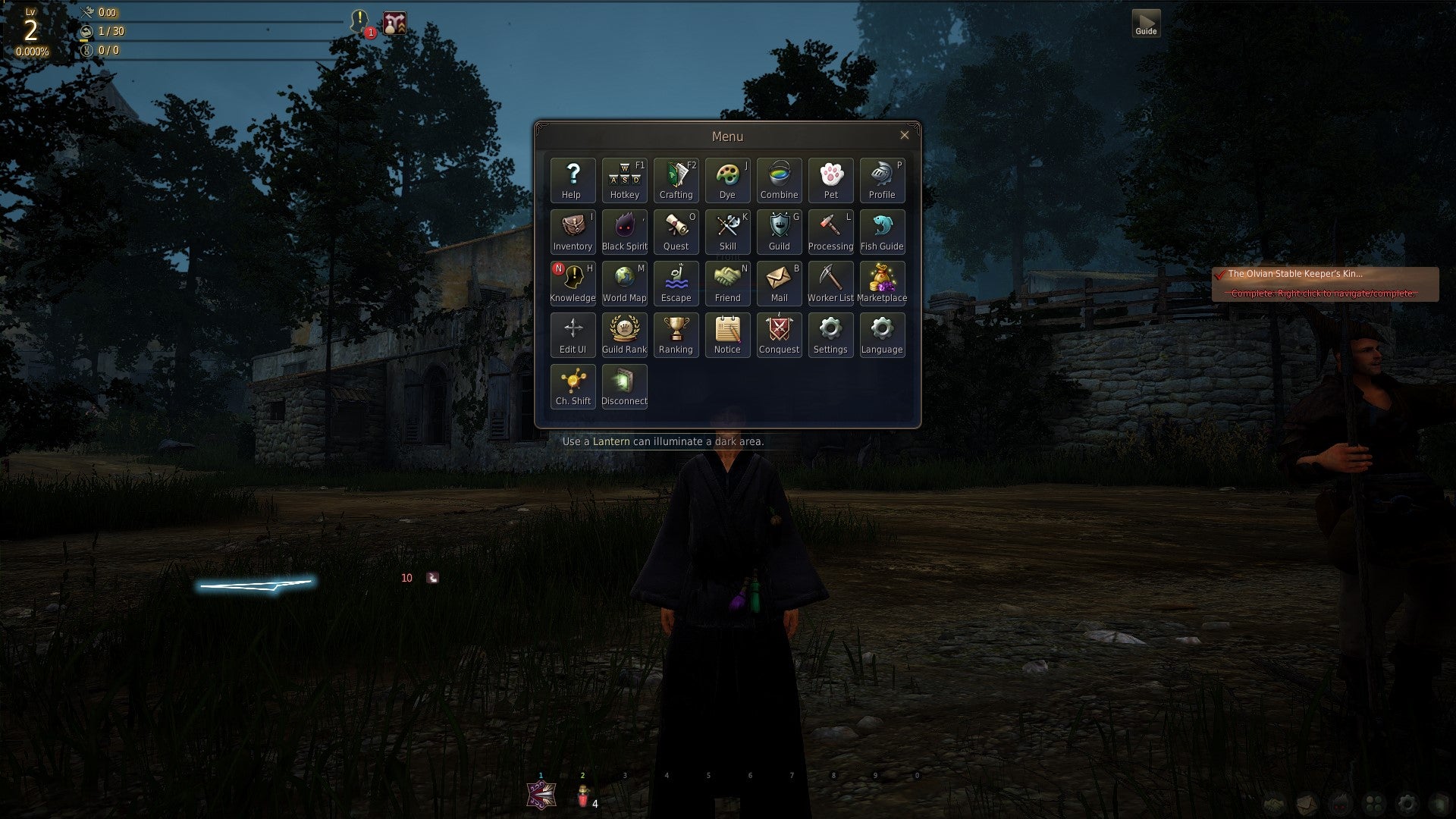 My first step will probably be logging out, deleting my character and then remaking him several times, trying to get him to look right. He's not quite there yet. 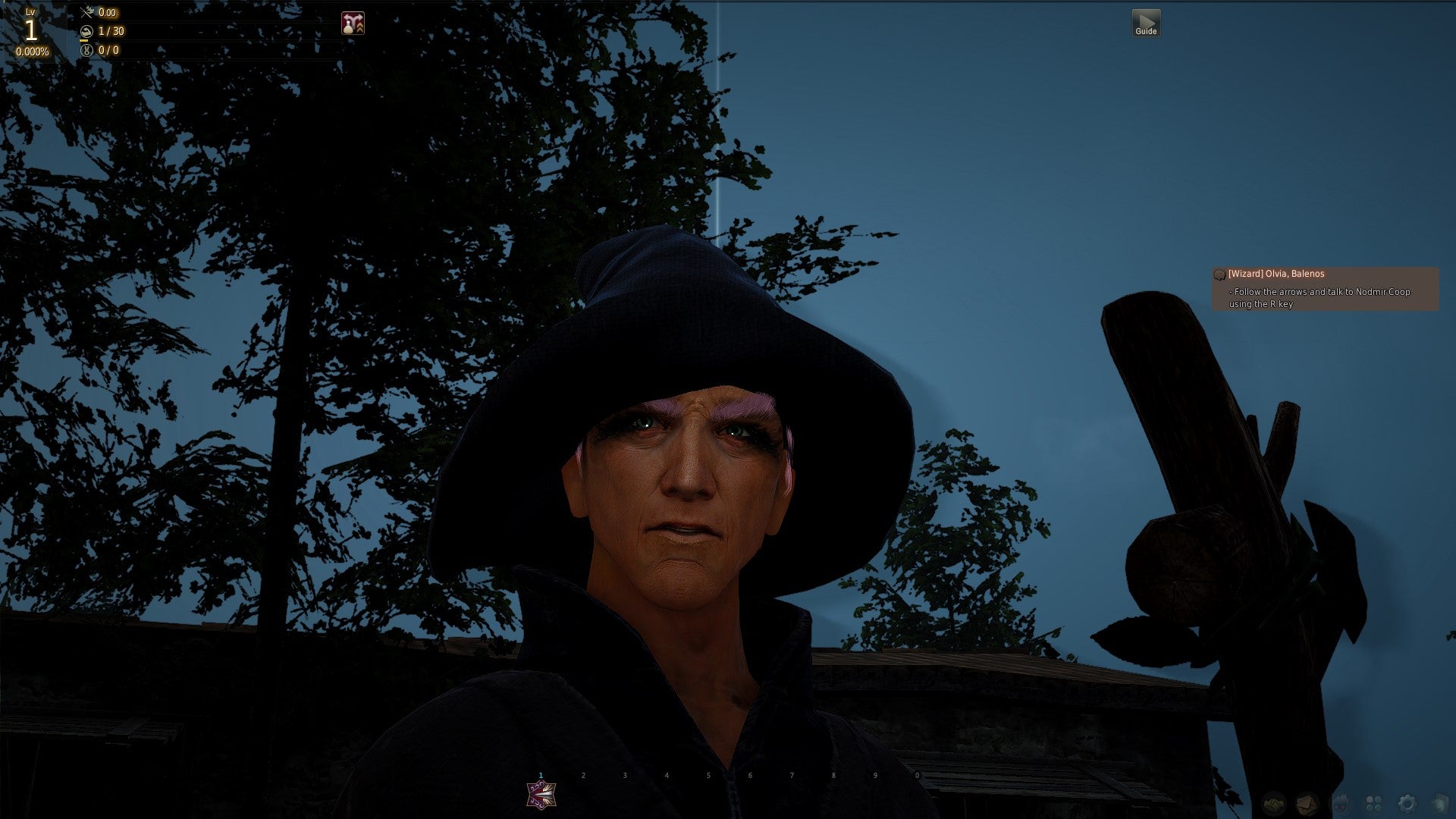 My main problem is I'd really love to play a Wizard (in Black Desert that's a Witch, only with a penis instead of a vagina), but I hate the basic character appearance template. So far no tweaks I've been able to perform have given him the keen edge I'm looking for. I'll probably wind up just rerolling as something else. 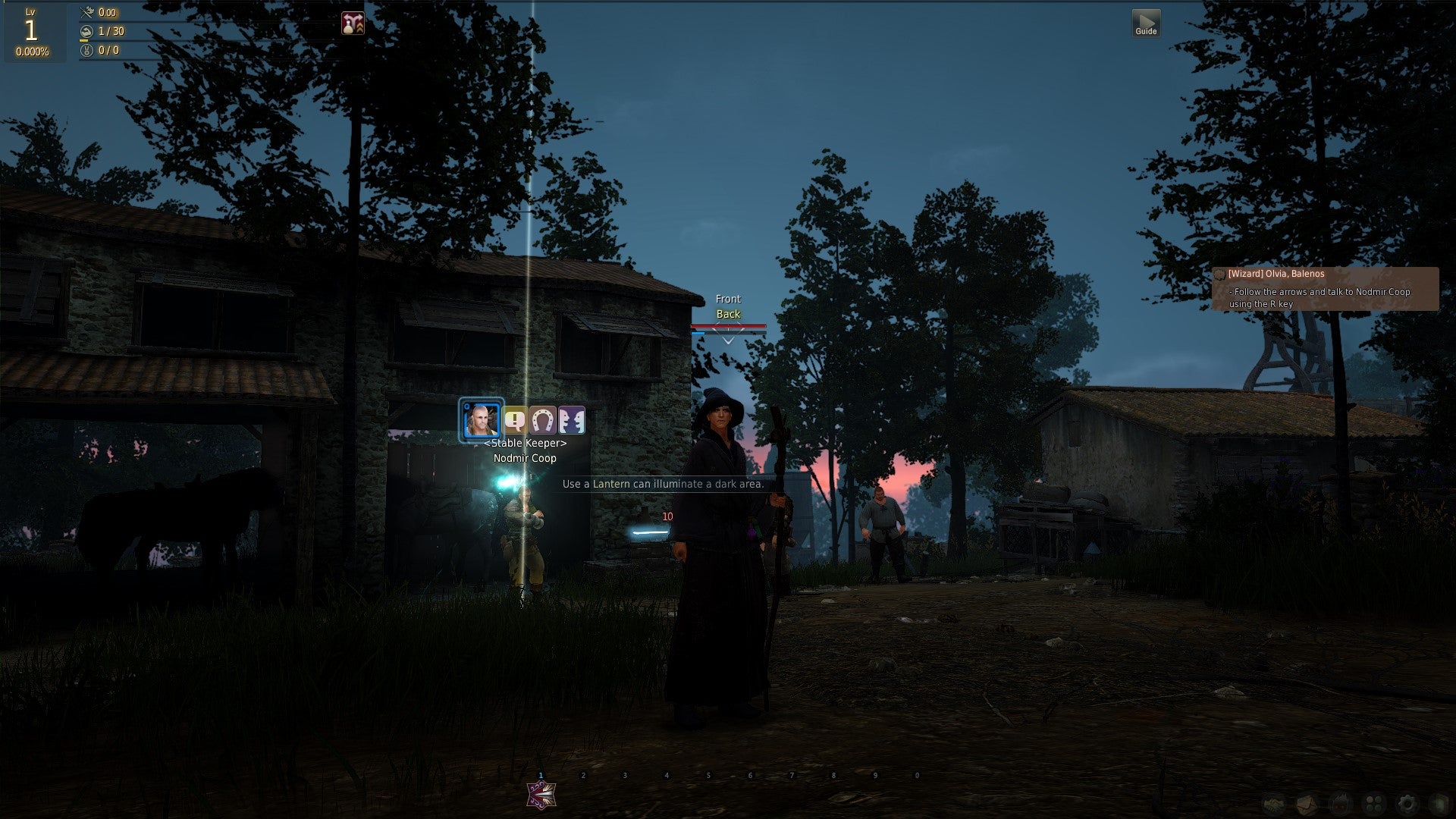 But for right now this is me, standing in a village while fantasy music plays on a loop and icons beckon me to quest. How am I going to fit this game in with Blade & Soul still ongoing and my beloved Final Fantasy XIV? Nothing bending the laws of time and space can't fix.

Anyone out there planning on playing Black Desert, or am I destined to forever be alone?