A NSFW Look At Every Game Twitch Has Banned 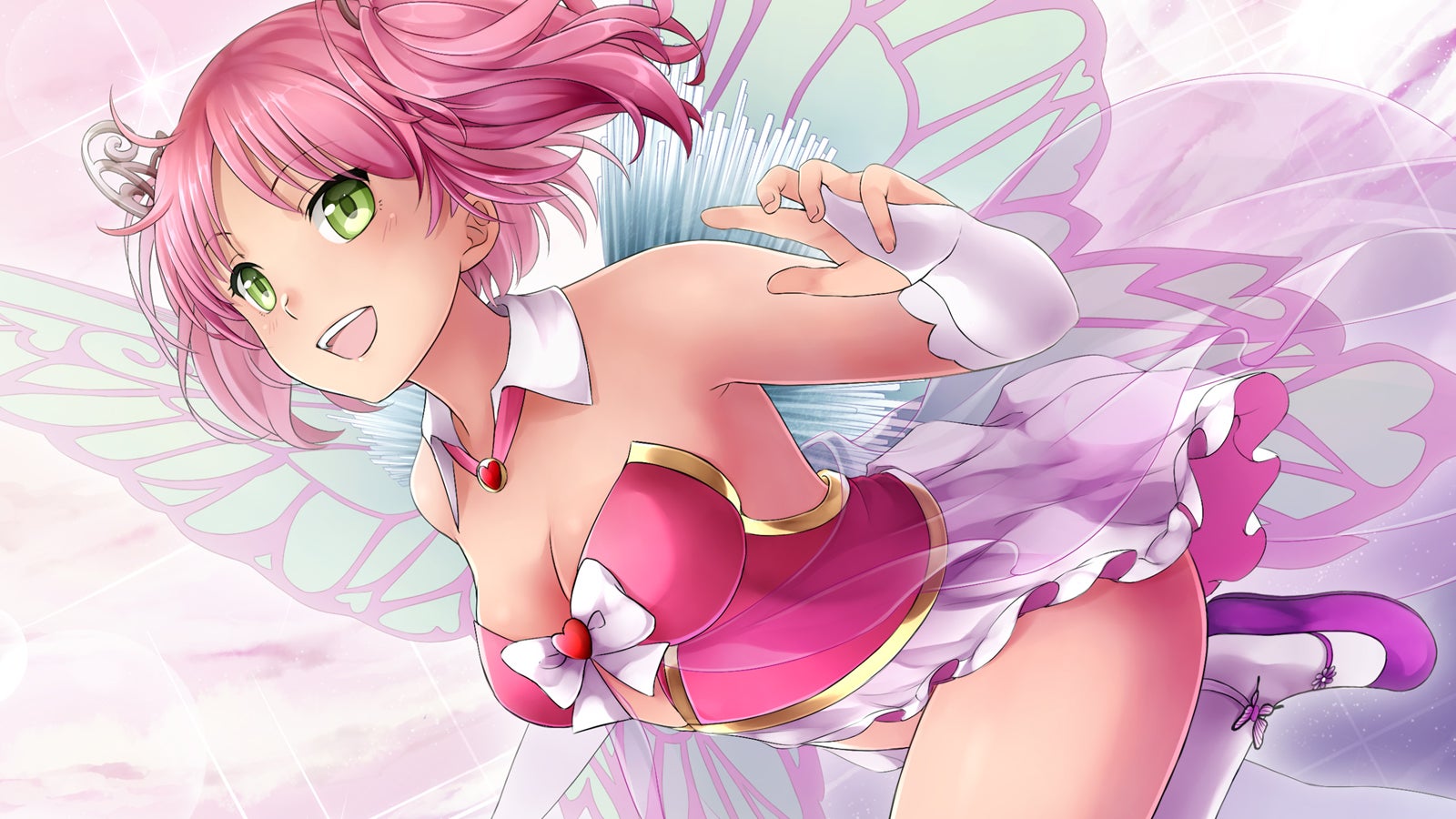 As of this morning, the website Twitch has banned 32 games from appearing on its streaming services. But just what kind of games are they? Let’s take a look.

Out of sheer curiosity and maybe a dash of masochism, I’ve spent the past few hours scanning through all 32 games Twitch has deemed ban-worthy. Most of them are heavy on sex. Some involve rape or molestation. A couple are super-violent. One of them is, hilariously, Second Life. 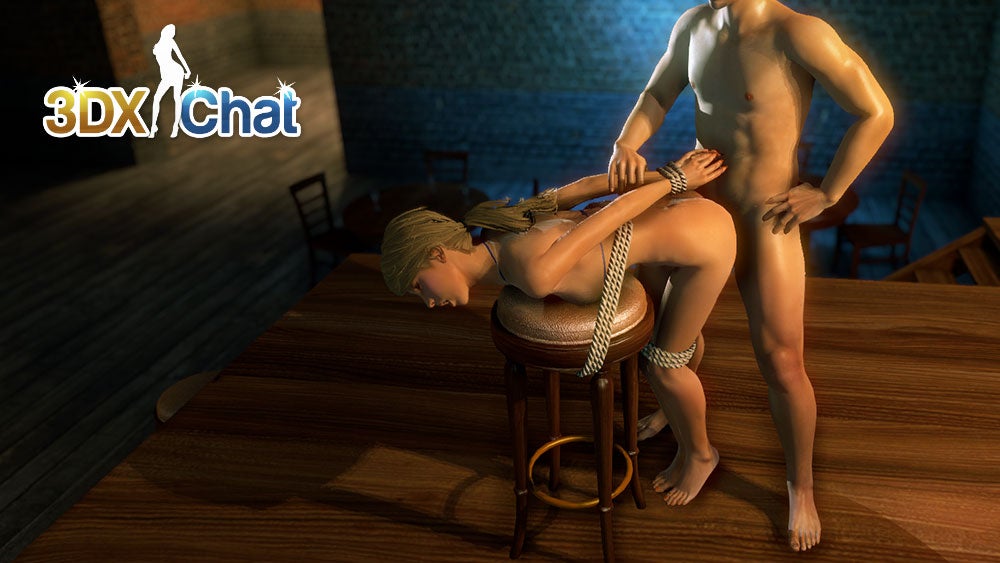 Describing itself as “the most innovative 3D sex game of the year,” 3DXChat is, quite literally, a sex simulator. It’s a hardcore, explicit game that offers not only virtual sex but character customisation and, uh, beach volleyball. 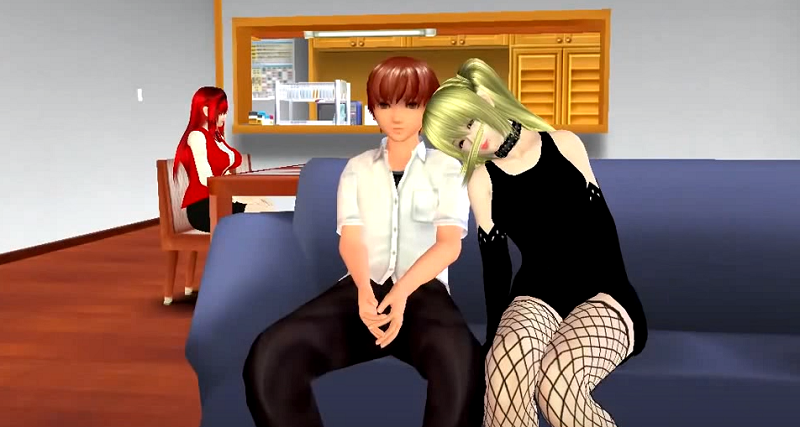 The Artificial Girl series, developed by a Japanese company called Illusion, is a dating sim in which the player’s goal is to befriend and date a virtual woman. It’s got some elaborate sex mechanics, too — there’s an entire Wiki dedicated to explaining the requirements for bringing your girlfriend to orgasm.

Illusion made this one, too. It’s like Artificial Girl but in a school, and you can play as both male and female characters. Equality! 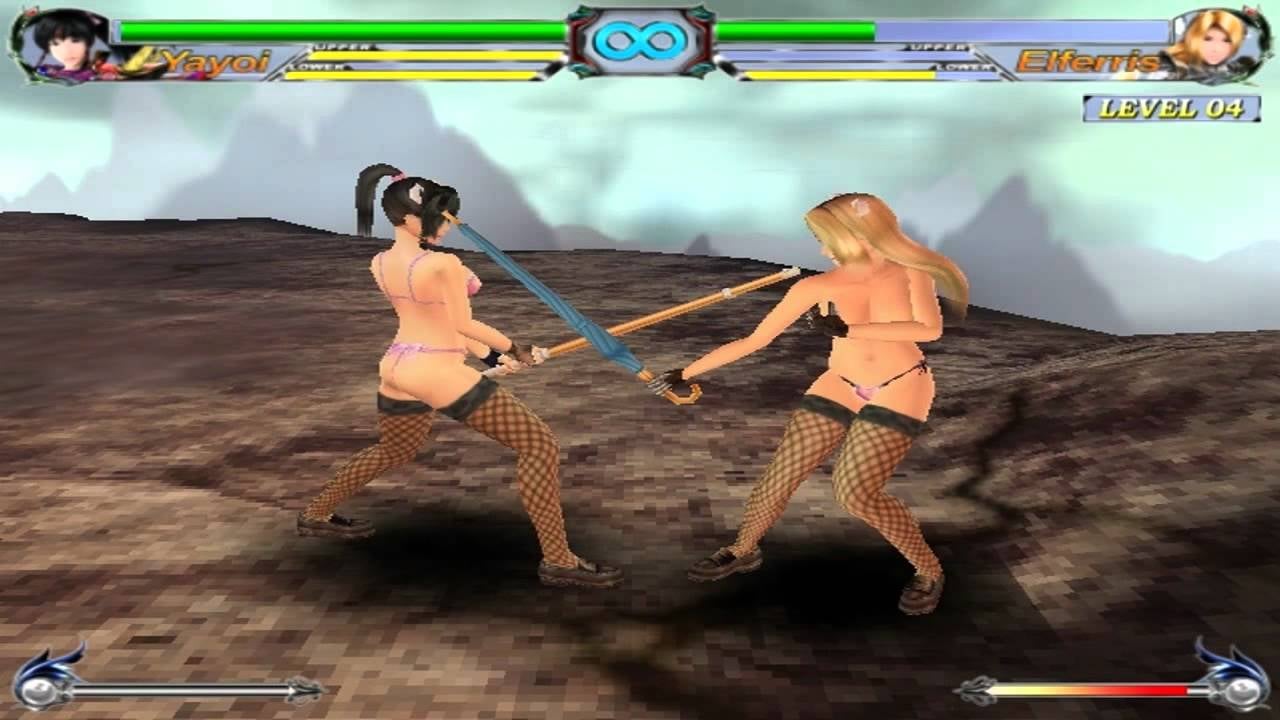 In this unfortunately titled fighting game — also made by Illusion! — the characters alternate between wrestling and molesting one another. They took out the rape for the sequel, even though it’s called Battle Raper 2. 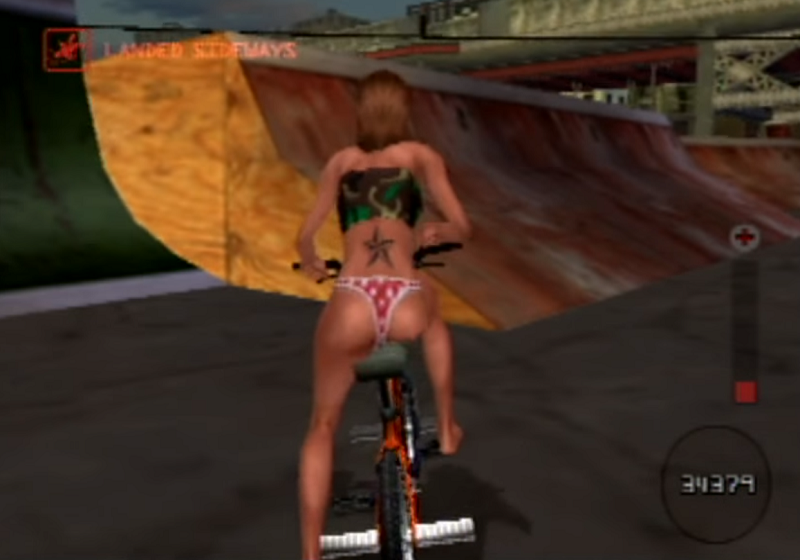 Back in 2002, Acclaim — remember Acclaim? — decided to spice up one of their BMX games by adding vulgar humour and nude ladies to the pot. Fun fact: pro-BMX rider Dave Mirra, who had lent his name to Acclaim’s other BMX games, sued the publisher over this one. 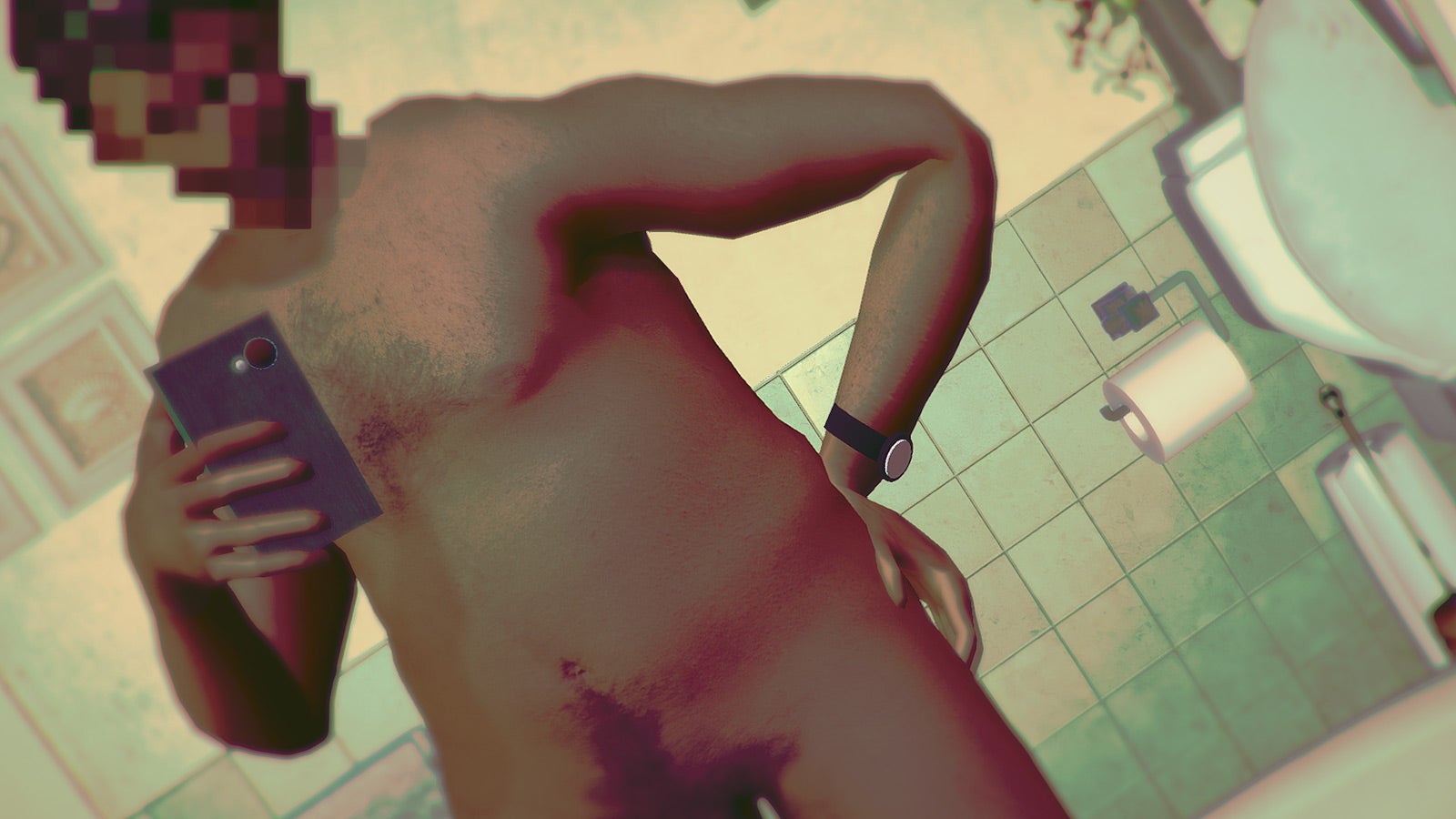 Indie developer Robert Yang made this free game about shooting and sending dick pics to friends and strangers. It might double as the only game in history to feature an erection slider. 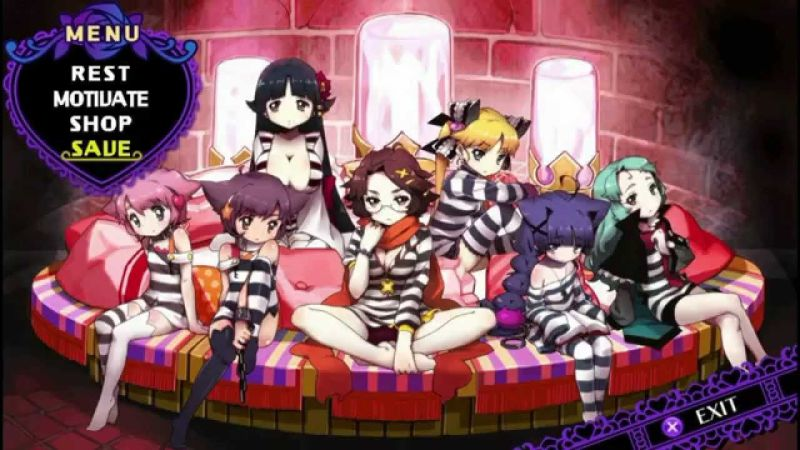 Criminal Girls is a game about taking anime girls through dungeons and then spanking them. Though it came out in North America, publisher NIS America made some censorious changes, as Fahey pointed out in a piece last year. If you’re gonna release a game like Criminal Girls in the first place, why not go all out? 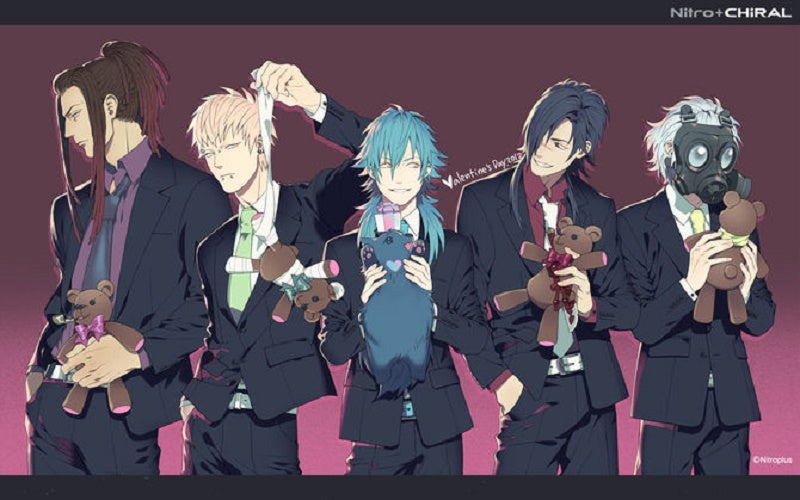 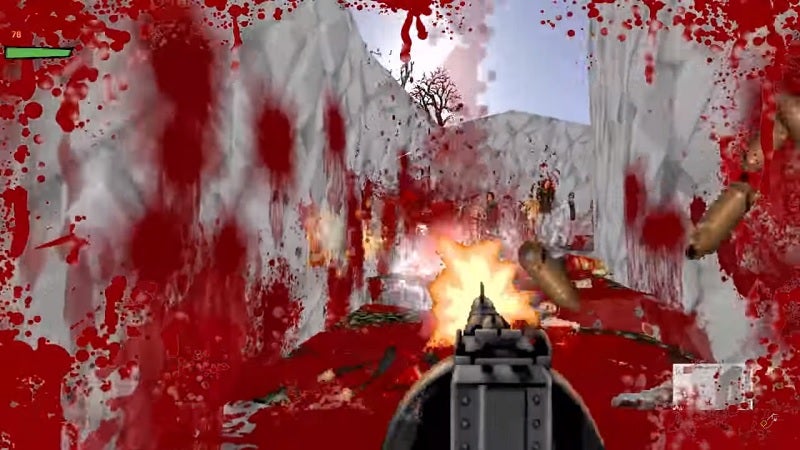 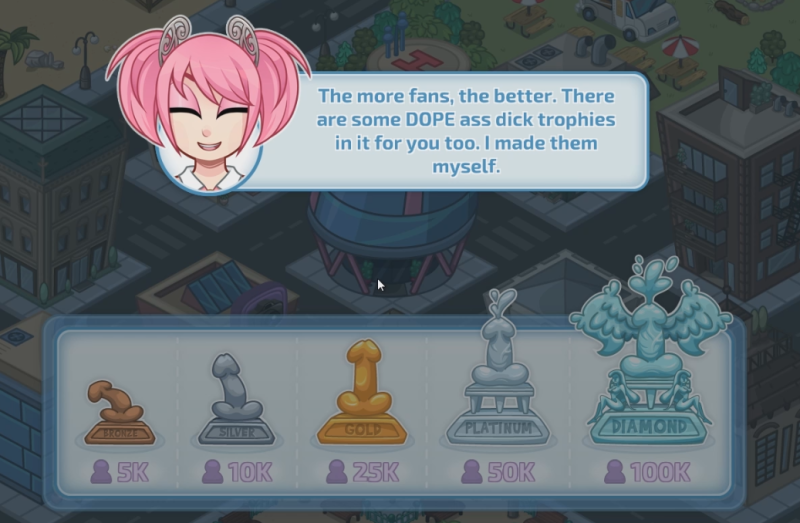 Take Cookie Clicker and put it in a world full of saucy cam-girls and you’ve got HunieCam Studio, which Patricia writes is actually pretty boring, despite all the sex. Even scantily-clad women can’t save a clicker from being a clicker. 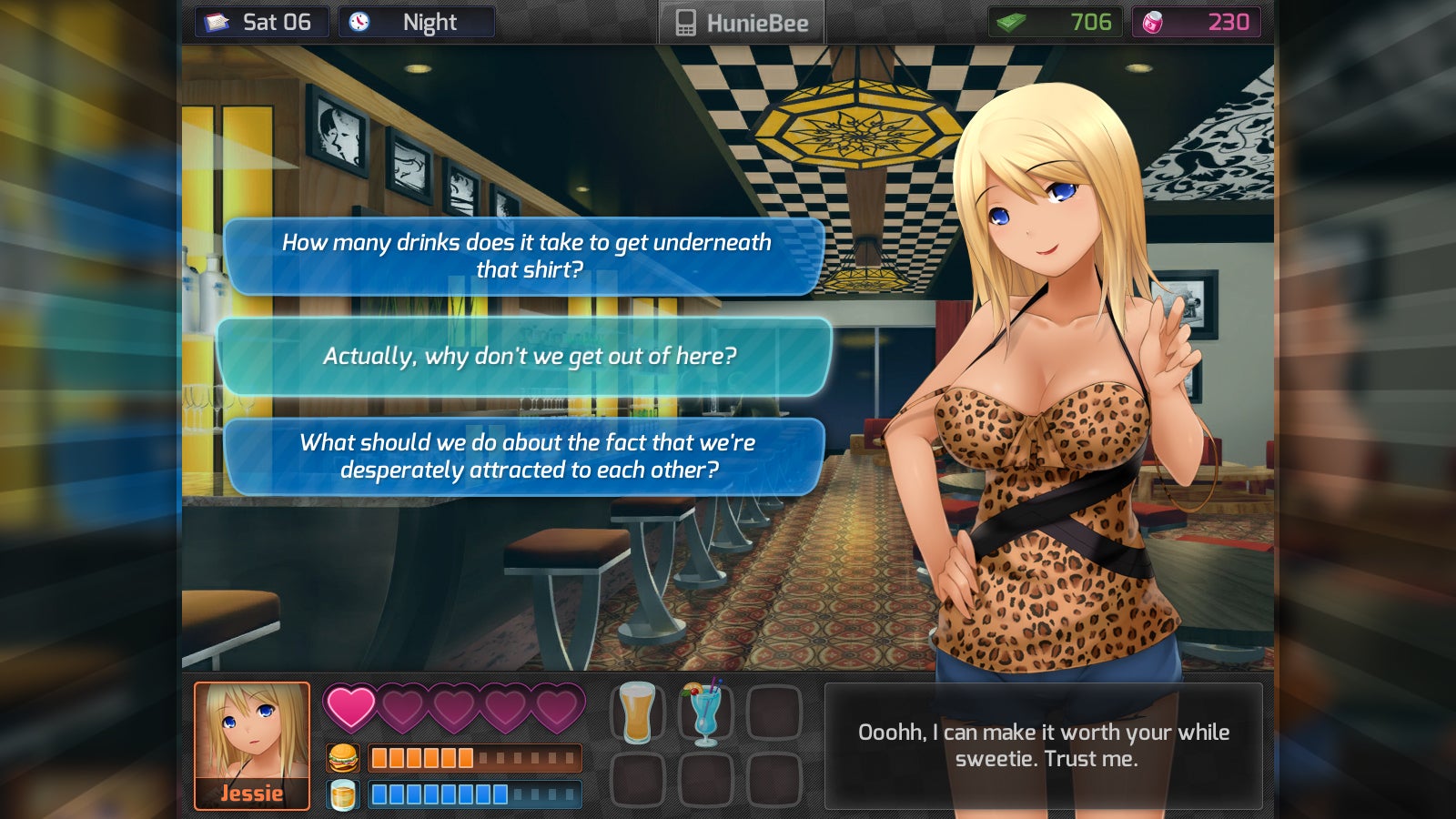 Part puzzle game and part dating sim, HuniePop is sort of like Candy Crush, if Candy Crush also had a section where sexy ladies quiz you and ask you to go to bed with them. 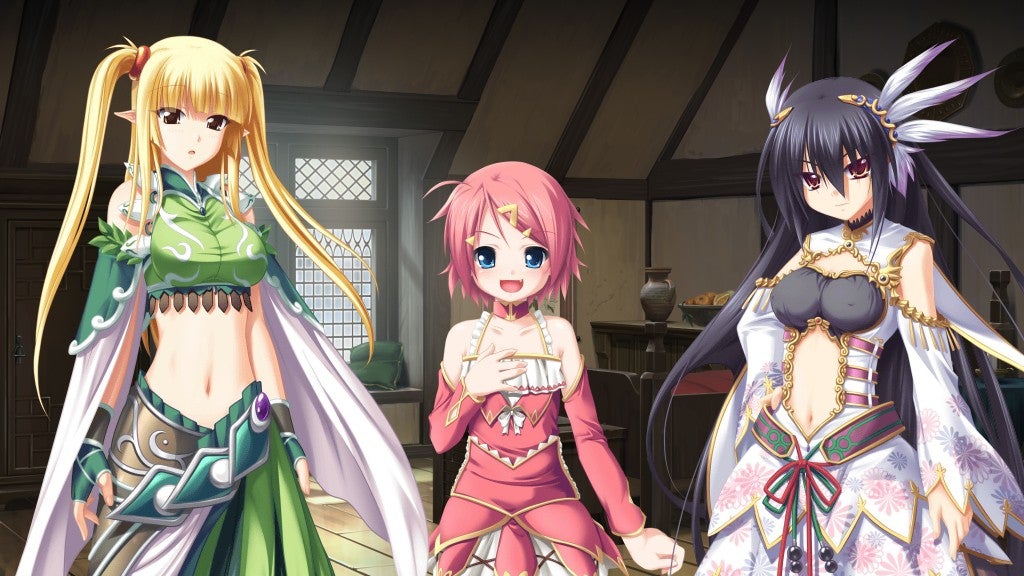 Like many of the other games on this list, Kamidori Alchemy Meister is an eroge visual novel from Japan that lets you unlock sex scenes as you play. It’s also a good contender for best title yet. 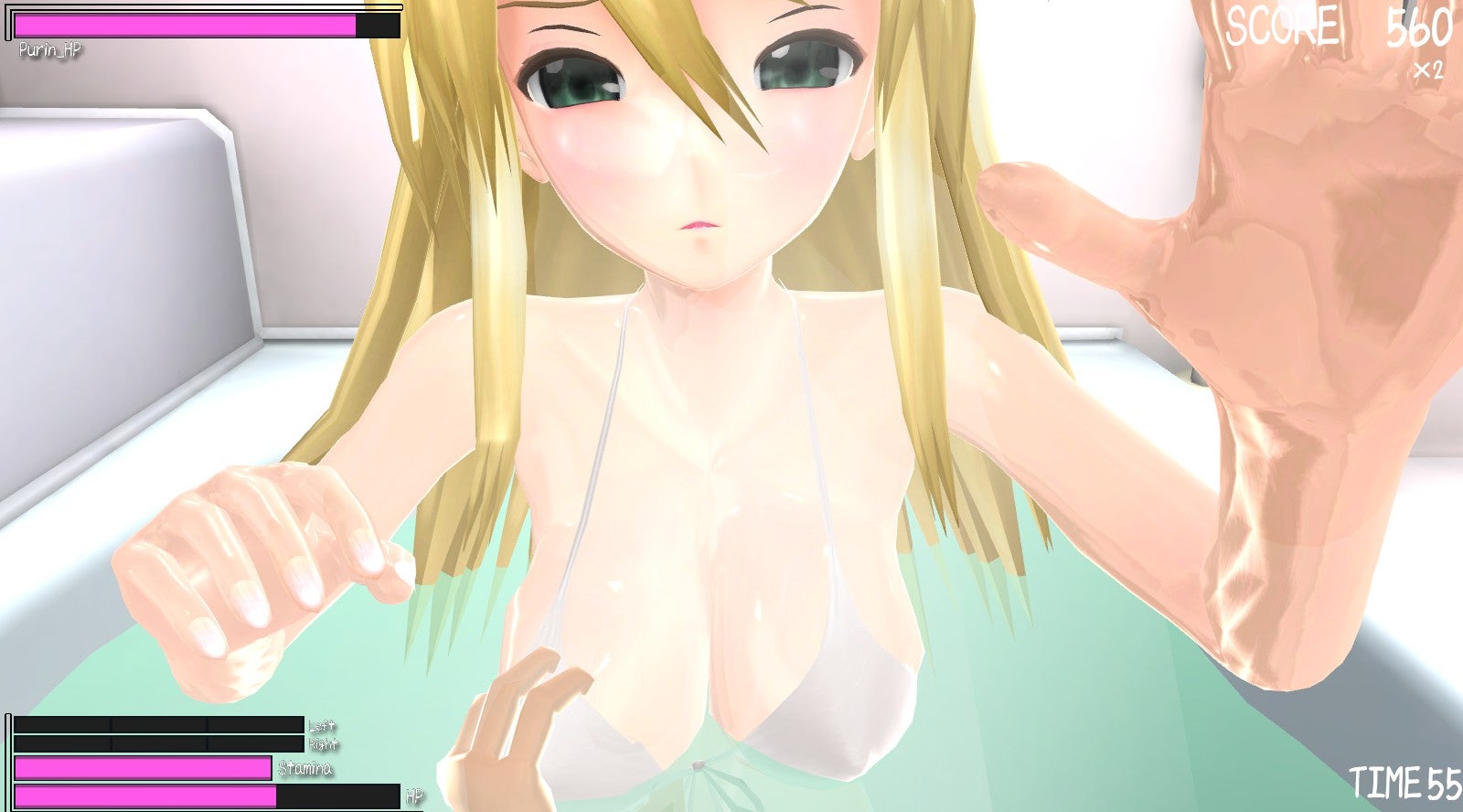 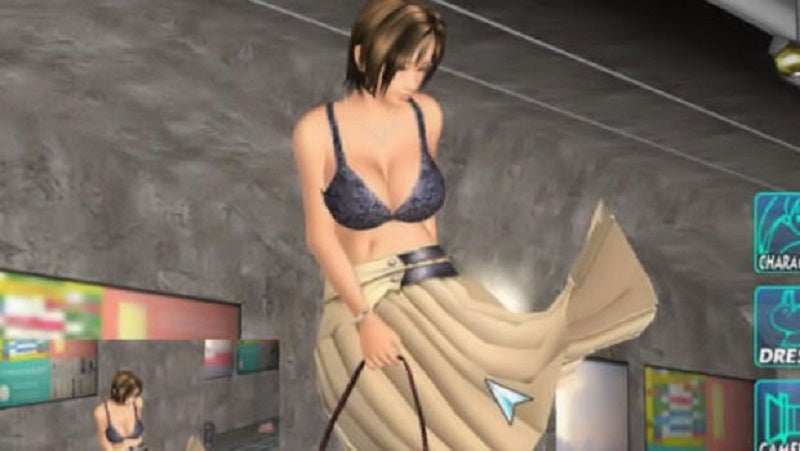 RapeLay, also made by Illusion, drew a great deal of controversy and made global headlines when western press and politicians discovered it back in 2009.(It eventually led the Japanese government to start regulating the sale of rape games.) The goal of the game is to rape a mother and her two daughters. Even by eroge standards, it’s a bit extreme. 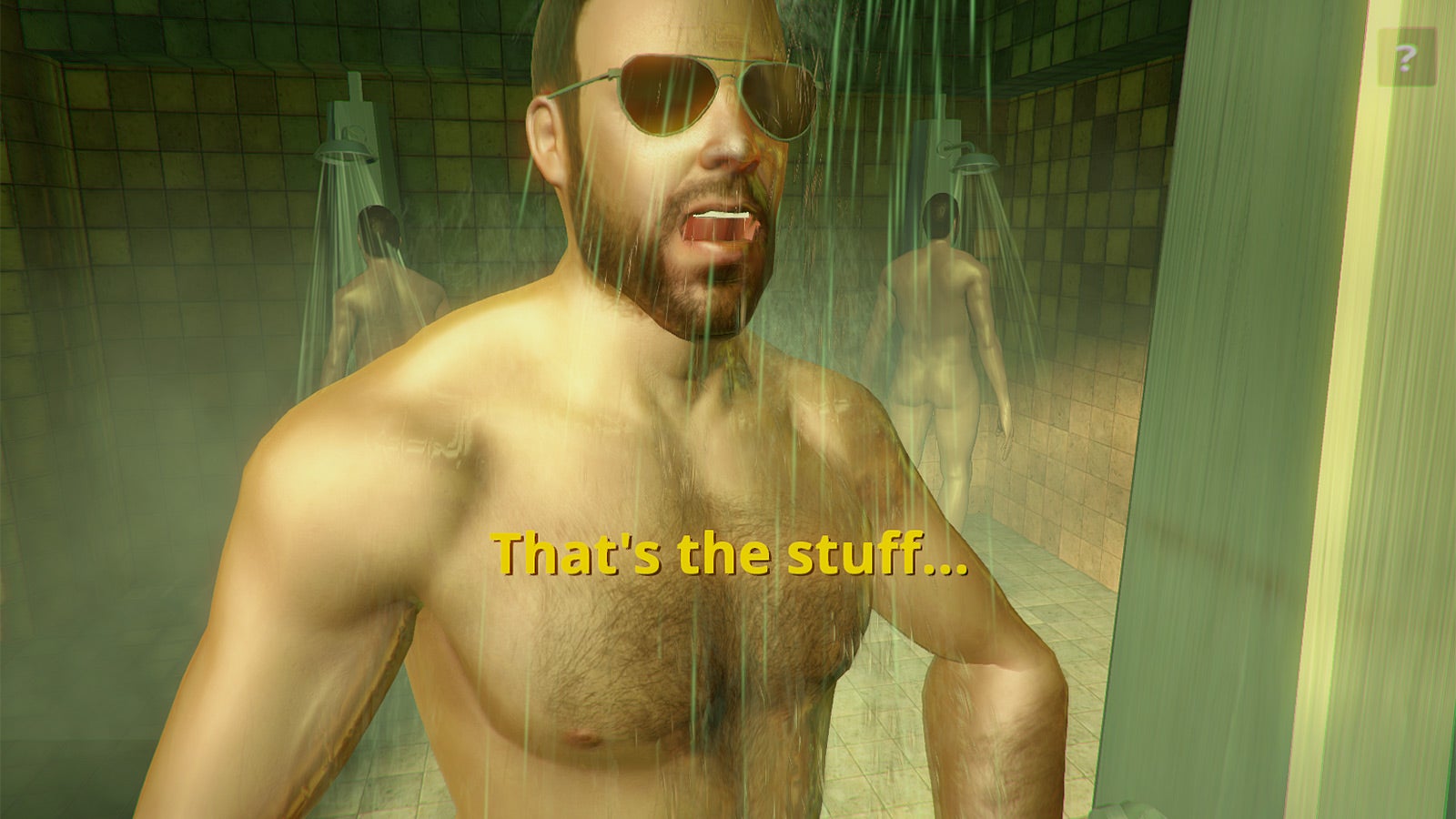 Also by Robert Yang, Rinse and Repeat tasks intrepid players with scrubbing down naked men in a shower. The penises are pixelated, but otherwise, the nudity is as realistic as it can get. 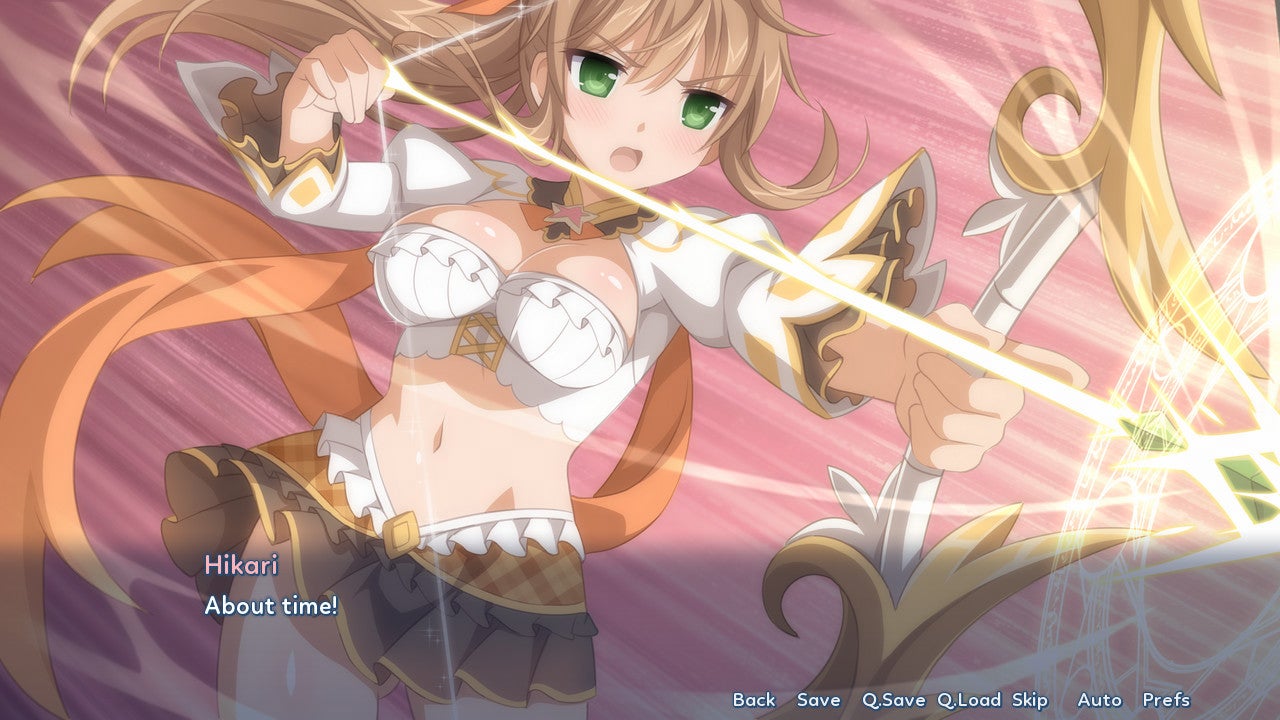 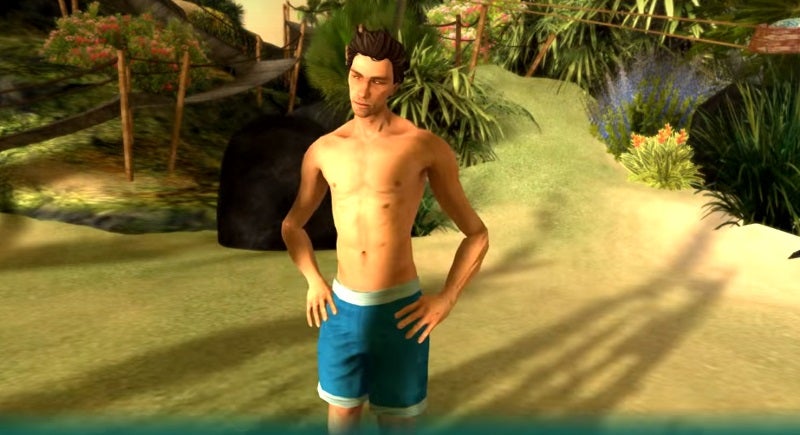 Who would have thought? Second Life might have originally been pitched as a virtual world where people could learn, grow, and try cool new things, but in practice, it’s just a haven for weird sex. Maybe that’s why Twitch put the kibosh on streaming it.

Suck My Dick or Die!

(Pic via Japanator)
Suck My Dick or Die!

What’s Under Your Blanket? 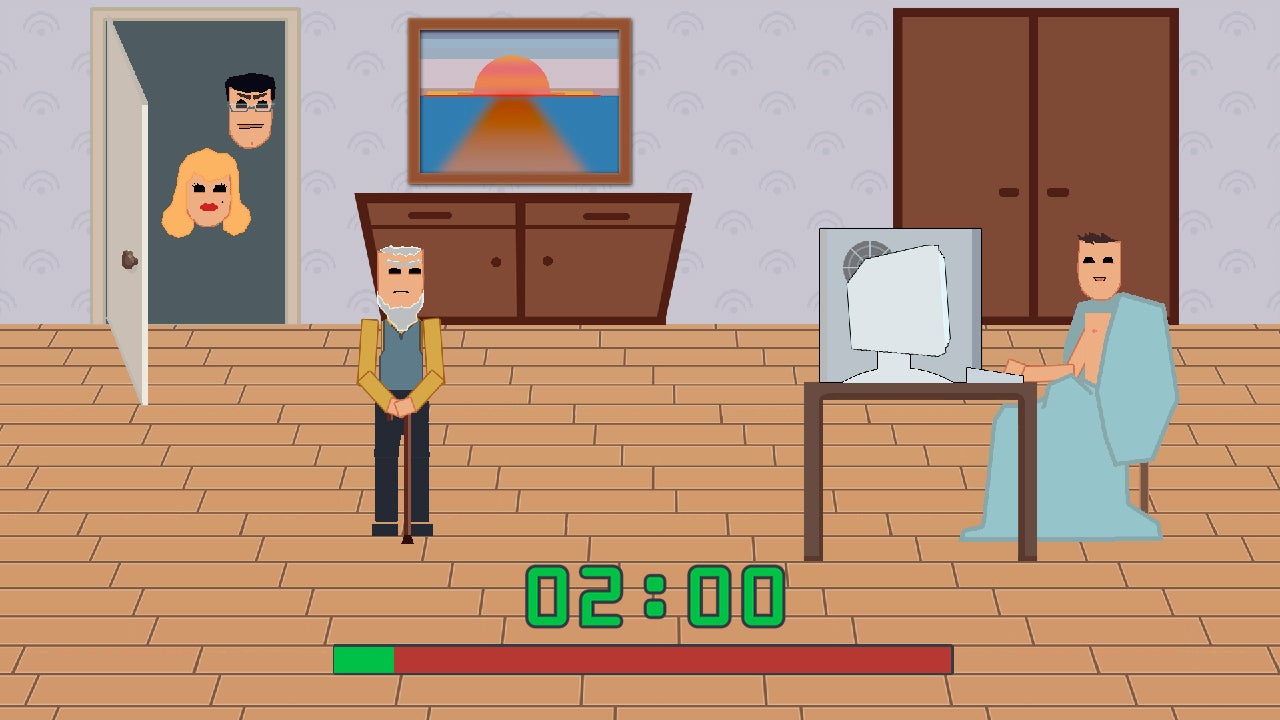 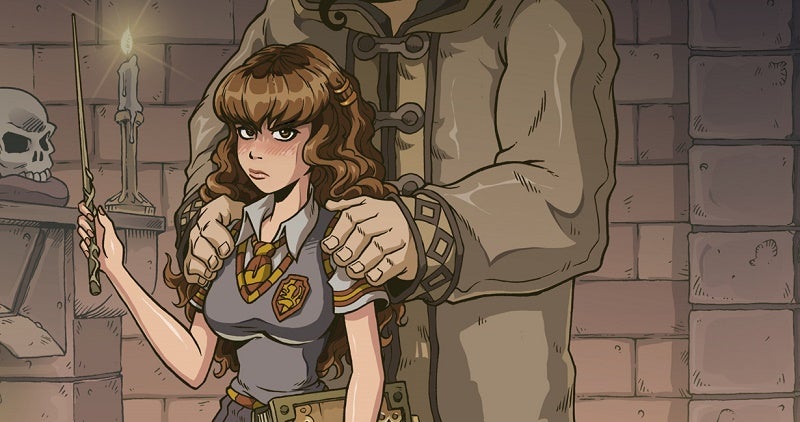 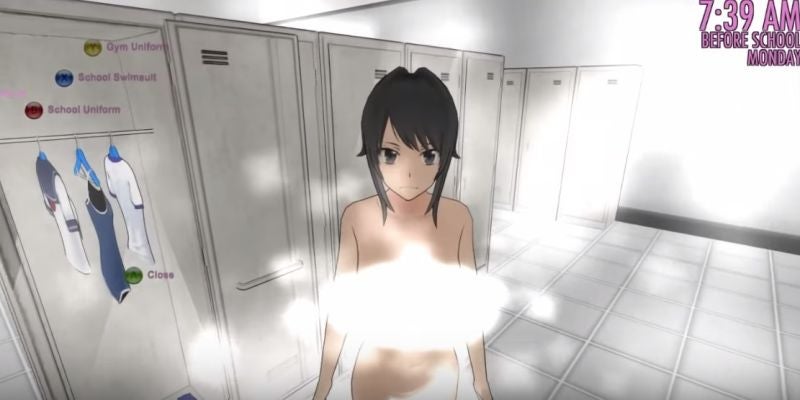 The developer of Yandere Simulator, an open-world game about a psychopath high school student, says he doesn’t know why it was banned. Based on the other games on this list, it’s probably the nudity, the violence, or some combination of the two.